Pa­tients re­ceived three days of treat­ment with each of two dose strengths (1.5 mg or 6 mg) of neb­u­lized en­sifen­trine or place­bo twice dai­ly. The pri­ma­ry end­point was im­prove­ment in lung func­tion with en­sifen­trine, as mea­sured by FEV1 (forced ex­pi­ra­to­ry vol­ume in one sec­ond), a stan­dard mea­sure of res­pi­ra­to­ry func­tion, four hours post-dose af­ter the morn­ing dose on day three. 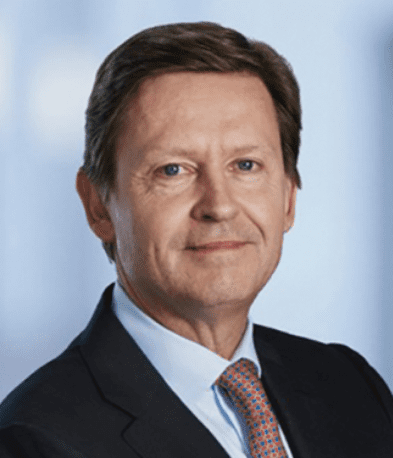 The pri­ma­ry end­point of FEV1 was not found to be sta­tis­ti­cal­ly sig­nif­i­cant af­ter the morn­ing dose, al­though the small­er en­sifen­trine dose im­proved peak FEV1, the com­pa­ny said, adding that the im­prove­ment was main­tained through­out the 24-hour pe­ri­od on day 3. The com­pa­ny’s shares slumped about 36% in mid­day trad­ing.

Over­all, the high­er dose did not re­sult in greater im­prove­ment in lung func­tion as com­pared with the 1.5 mg dose.

But Verona struck an up­beat tone. “Hav­ing demon­strat­ed in pre­vi­ous stud­ies the po­ten­tial of en­sifen­trine to de­liv­er ben­e­fits to pa­tients on no or sin­gle bron­chodila­tor ther­a­py, we be­lieve that this short study con­tin­ues to sup­port our view that en­sifen­trine may al­so be of ben­e­fit to more se­vere COPD pa­tients on dual and triple ther­a­py, for whom there are few oth­er treat­ment op­tions,” said Verona chief Jan-An­ders Karls­son in a state­ment.

“While we are dis­ap­point­ed that this ex­plorato­ry Phase 2 study did not achieve sta­tis­ti­cal sig­nif­i­cance for its pri­ma­ry end­point, these da­ta give us clar­i­ty on the de­sign…for fu­ture long-term stud­ies.”