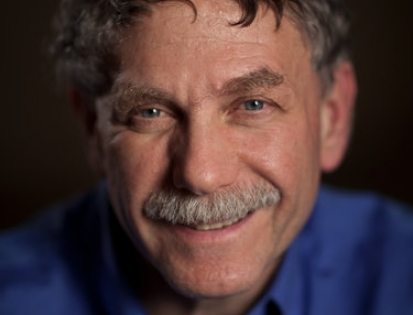 Neon Ther­a­peu­tics launched three years ago, set­ting out on a mis­sion to prove that it could, and it now has enough ex­am­ples of a se­lect hand­ful of in­di­vid­ual re­spons­es to their neoanti­gen plat­form to gam­ble that in­vestors will come in to back a $115 mil­lion IPO as they look to tran­si­tion from their first ex­plorato­ry hu­man stud­ies in­to ad­vanced de­vel­op­ment work.

By ze­ro­ing in on these neoanti­gens, they say, they can make the first gen­er­a­tion of check­point in­hibitors — de­signed to un­leash a swarm of T cells on can­cer cells — far more ef­fec­tive. But ground­break­ing new tech­nolo­gies like these al­so re­quire their own man­u­fac­tur­ing base, and they won’t come cheap. 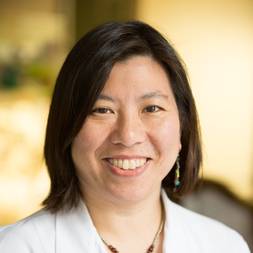 Third Rock launched Neon Ther­a­peu­tics with a high coun­cil of promi­nent sci­en­tists from Dana-Far­ber, MIT and else­where. The ad­vi­so­ry group in­clud­ed Er­ic Lan­der from the Broad In­sti­tute of MIT and Har­vard, MD An­der­son’s Jim Al­li­son and Cather­ine Wu with Dana-Far­ber. In true Third Rock style they re­cruit­ed No­var­tis vet Hugh O’Dowd to come in and take the helm, and the VC group still owns 44.4% of the eq­ui­ty.

Neon has burned through $111 mil­lion to get to this stage, and the team has $62 mil­lion in re­serve. A suc­cess here would ex­tend their run­way con­sid­er­ably, if they can get enough sup­port for what re­mains a high-risk ef­fort to break se­ri­ous new ground in on­col­o­gy.

Neon plans to trade as $NT­GN. 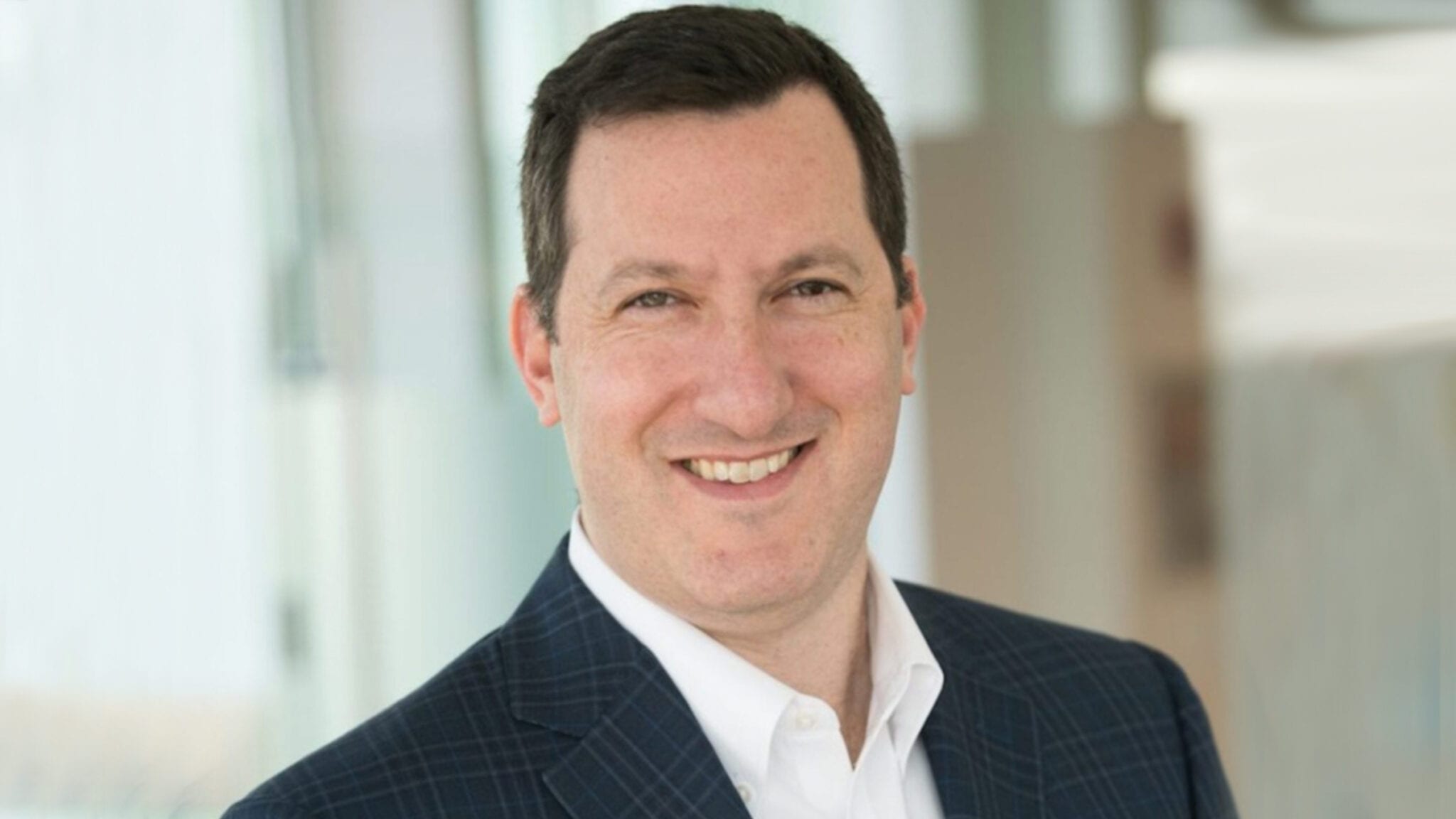 Microbiome pioneer Seres Therapeutics faced numerous setbacks throughout the years in numerous fields, most prominently for its lead program in C. difficile infections. But the biotech has plotted a comeback after a major flop six years ago, and is confident enough to start seeking cash ahead of a possible market launch.

Seres on Thursday said it plans to raise $100 million by offering stock purchases to new and existing investors, giving the company some money to prepare for commercial activity and additional manufacturing capabilities. The biotech offered the shares $MCRB at $3.15 apiece, equal to Wednesday’s closing price.