Sci­en­tists at NYU School of Med­i­cine and its Perl­mut­ter Can­cer Cen­ter part­nered with in­ves­ti­ga­tors at GSK on the study, con­clud­ing that the RIP1 ap­proach added to check­point in­hibitors dou­bled the sur­vival time of mice — from 25 days to 50 days. 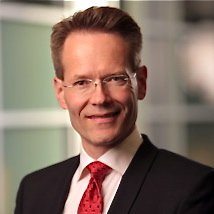 There’s al­ways a big ques­tion mark over ro­dent stud­ies for can­cer, but the team here felt that GSK547 pro­vid­ed the kind of ear­ly val­i­da­tion they need­ed to jump in­to hu­man stud­ies with an up­grad­ed drug dubbed GSK095. 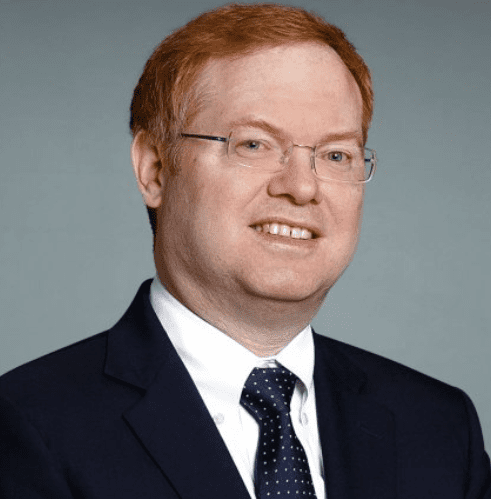 “If clin­i­cal tri­als prove suc­cess­ful, this could be re­al­ly promis­ing for many peo­ple with end-stage dis­ease,” says George Miller, a pro­fes­sor at NYU Lan­gone Health.

There’s been a grow­ing fo­cus on the role of RIP1 in dis­ease. Sanofi re­cent­ly signed up to part­ner on De­nali’s RIP1K pro­gram, tak­ing the an­ti-in­flam­ma­to­ry route while the biotech sticks with its tar­gets in the brain. And GSK has done its own work in RIP1.