As Con­gress con­sid­ers whether to adopt sweep­ing new leg­is­la­tion to low­er pre­scrip­tion drug prices across the board, the Kaiser Fam­i­ly Foun­da­tion is out with a new re­port on Mon­day show­ing how a more tar­get­ed ap­proach on a sub­set of drugs might be a more ef­fi­cient way to save gov­ern­ment funds.

“This analy­sis shows that Medicare Part D and Part B spend­ing is high­ly con­cen­trat­ed among a rel­a­tive­ly small share of cov­ered drugs, main­ly those with­out gener­ic or biosim­i­lar com­peti­tors,” wrote Juli­ette Cuban­s­ki, deputy di­rec­tor of the pro­gram on Medicare pol­i­cy at KFF, and Tri­cia Neu­man, SVP of KFF. “Fo­cus­ing drug price ne­go­ti­a­tion or ref­er­ence pric­ing on a sub­set of drugs that ac­count for a dis­pro­por­tion­ate share of spend­ing would be an ef­fi­cient use of ad­min­is­tra­tive re­sources, though it would al­so leave some po­ten­tial sav­ings on the ta­ble.” 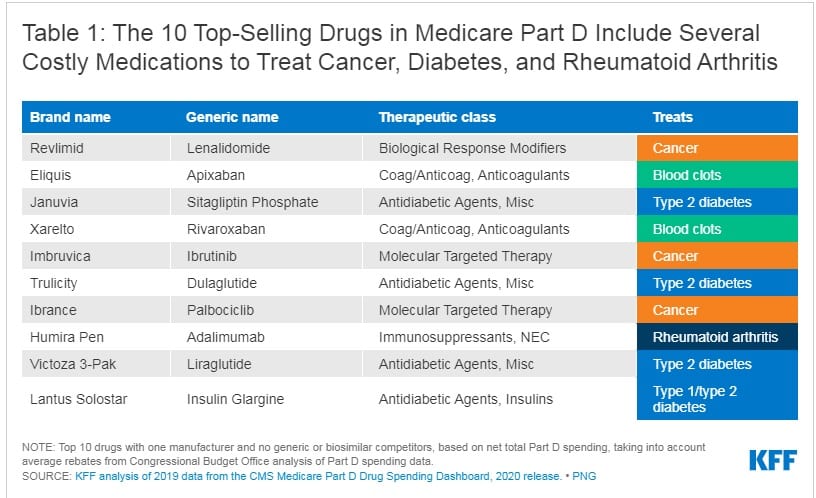 The re­port found that in 2019, 60% of net to­tal Part D spend­ing came from 250 top-sell­ing drugs in Medicare’s Part D pro­gram with one man­u­fac­tur­er and no gener­ic or biosim­i­lar com­pe­ti­tion, which was 7% of all Part D cov­ered drugs. 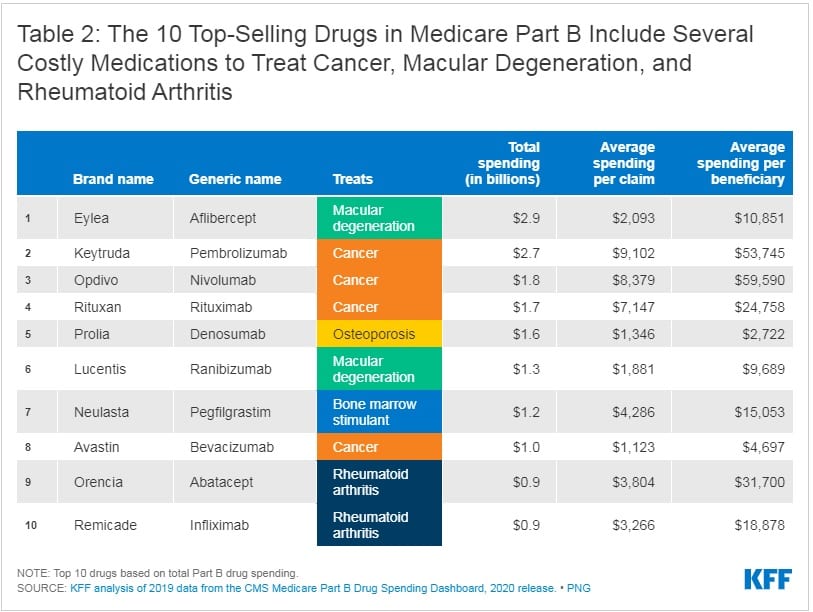 De­moc­rats are hop­ing to use sav­ings from ma­jor drug pric­ing re­forms to help pay for an in­fra­struc­ture bill lat­er this year, rather than try to work through stand­alone pric­ing leg­is­la­tion, which would re­quire 60 votes in the Sen­ate.

“I would look for leg­is­la­tion com­ing out of the Sen­ate to be more along the lines of what Sen­a­tor Wyden pro­posed with Sen­a­tor Grass­ley in 2019, which was more mod­est if on­ly in that it didn’t in­clude the ne­go­ti­a­tion pro­vi­sion in HR 3,” Cuban­s­ki told End­points. 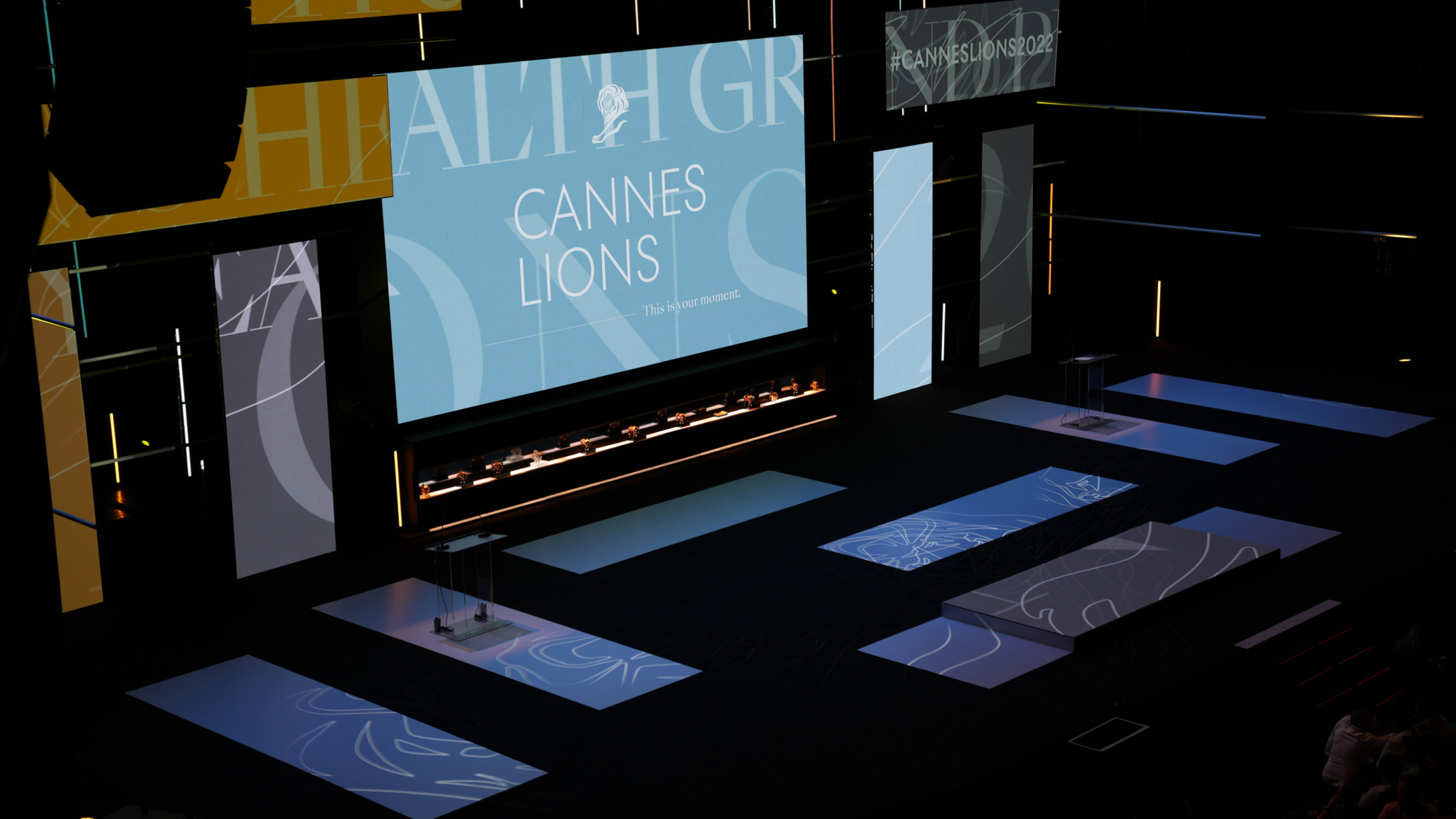