Third Rock start­up Rev­o­lu­tion Med­i­cines is open­ing a new chap­ter in its his­to­ry to­day with a $56 mil­lion ven­ture round aimed at mov­ing its first ex­per­i­men­tal ther­a­py in­to the clin­ic. 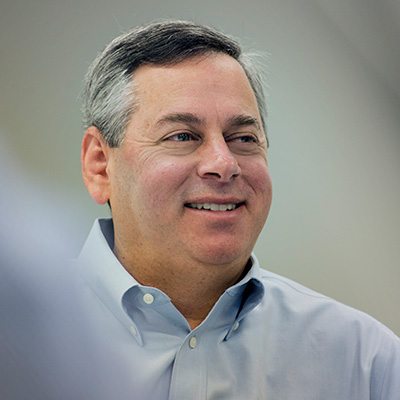 The Red­wood City, CA-based biotech launched three years ago with a $45 mil­lion A round de­signed to get them start­ed on build­ing a plat­form tech around a strat­e­gy aimed at ex­ploit­ing “na­ture’s se­lec­tion of mol­e­cules to bind to tar­gets that couldn’t be bound to syn­thet­i­cal­ly,” as CEO Mark Gold­smith puts it.

An ini­tial fo­cus on an an­ti-fun­gal drug, though, has now shift­ed to­ward on­col­o­gy, where Rev­o­lu­tion will now push an SHP2 pro­gram — fo­cused on their work re­lat­ed to pro­tein ty­ro­sine phos­phatase (PTP) in­hibitors — in­to the clin­ic lat­er in the year.

“We end­ed up con­clud­ing that while an an­ti-fun­gal was in­ter­est­ing, a sin­gle-tar­get strat­e­gy with in­cre­men­tal ben­e­fit to pa­tients with fun­gal dis­ease, there were no legs for deep en­gage­ment,” says the CEO.

Rather than stay­ing thin with mul­ti­ple tar­gets, he adds, they’re go­ing deep in­to one with a pipeline of can­cer pro­grams.

Gold­smith isn’t of­fer­ing any time­lines right now, but he is hap­py with how far the 60-mem­ber team has come since 2015, count­ing the deep­en­ing R&D fo­cus on can­cer as a re­al win for the com­pa­ny. And they’ve been work­ing on a monother­a­py ap­proach that has been aug­ment­ed with a com­bi­na­tion strat­e­gy us­ing sin­gle-agent add-ons.

Rev­o­lu­tion has al­so been re­cruit­ing new ex­ecs for the top team. 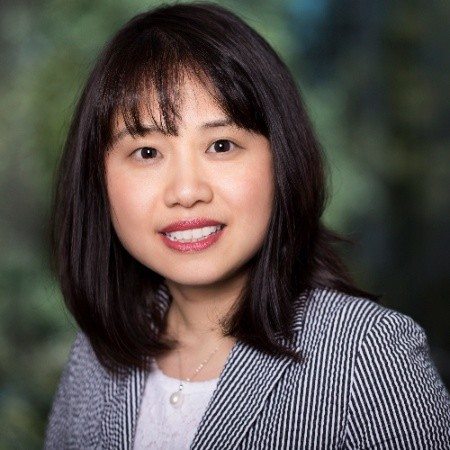