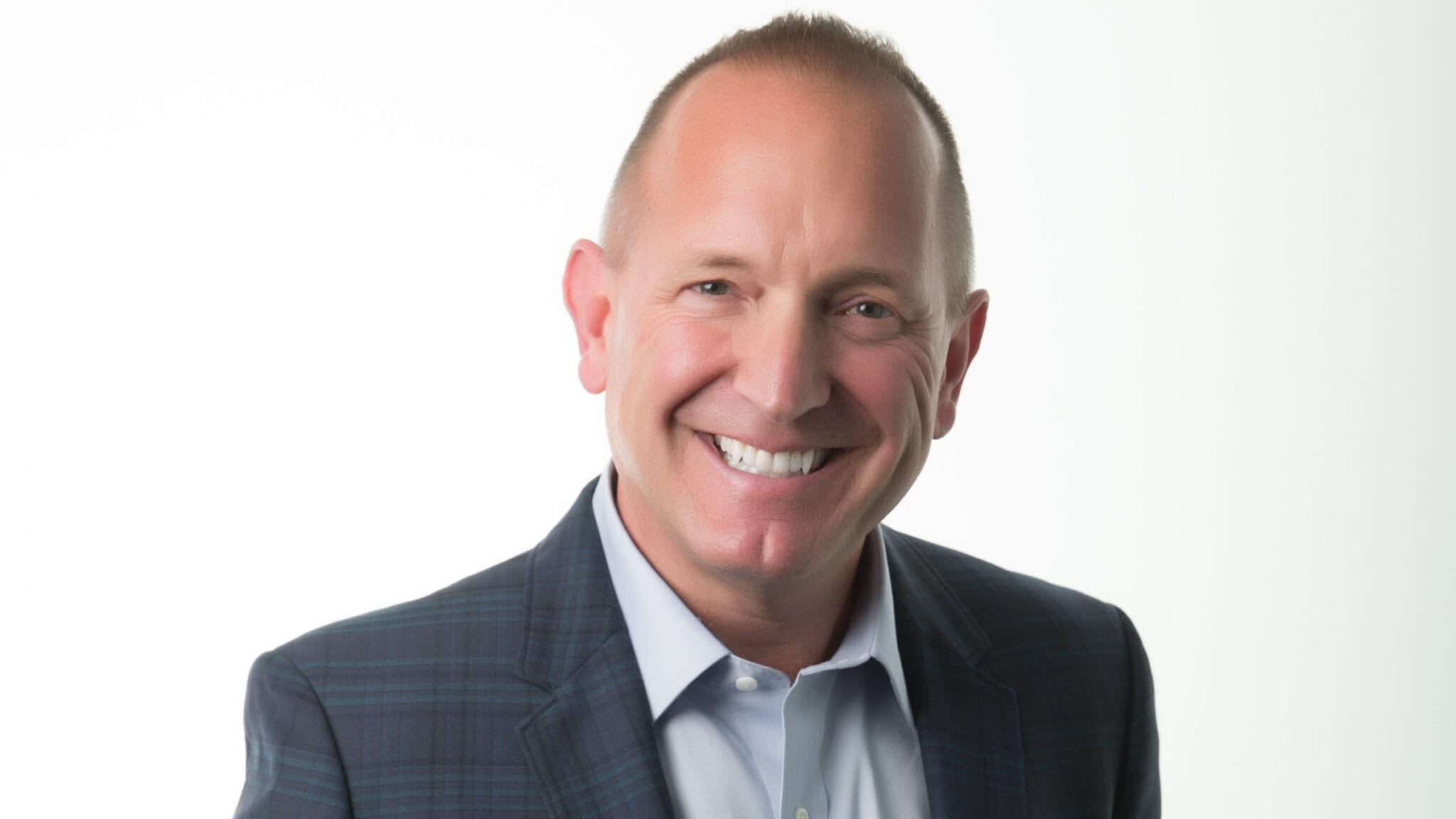 Nkar­ta has signed a lease on an 88,000-square-foot fa­cil­i­ty in South San Fran­cis­co that will act as the biotech’s new head­quar­ters as well as the home of its com­mer­cial man­u­fac­tur­ing op­er­a­tions, the com­pa­ny said Wednes­day.

Nkar­ta, which is de­vel­op­ing off-the-shelf NK cell im­munother­a­pies for can­cer, cur­rent­ly churns sup­ply out of a small, 2,700-square-foot clin­i­cal man­u­fac­tur­ing fa­cil­i­ty that was com­plet­ed ear­li­er this year at its ex­ist­ing site in South San Fran­cis­co. But as the biotech en­rolls a Phase I clin­i­cal test for NK cell can­di­date NKX101, which tar­gets NKG2d lig­ands on tu­mor cells, and ap­proach­es the clin­ic with an­oth­er, Nkar­ta re­al­ized its hum­ble sur­round­ings didn’t match its am­bi­tions as a mul­tidrug phar­ma.

Now, the biotech’s new site, which is ex­pect­ed to go on­line in late 2023, will be the in­cu­ba­tor for Nkar­ta’s goal of bring­ing a slate of drugs over the fin­ish line in what would be a sig­nif­i­cant achieve­ment giv­en there are no ap­proved NK cell ther­a­pies.

“Our goal is to en­sure that cost-ef­fec­tive, com­mer­cial-scale pro­duc­tion of cell ther­a­pies can be made avail­able wide­ly and rapid­ly to the can­cer pa­tients who need them, and we ex­pect this new fa­cil­i­ty will en­able us to do just that,” CEO Paul Hast­ings said in a state­ment.

In ad­di­tion to NKX101, which is cur­rent­ly en­rolling a Phase I tri­al against AML, Nkar­ta is prepar­ing the way for NKX019, which tar­gets CD19, to hit the clin­ic lat­er this year. Mean­while, the com­pa­ny thinks its newest fa­cil­i­ty could pro­vide enough el­bow room to ad­vance the pipeline in­to ex­cit­ing new ar­eas, par­tic­u­lar­ly a CRISPR/Cas9 ap­pli­ca­tion for its NK cell tech, the com­pa­ny said in a state­ment. 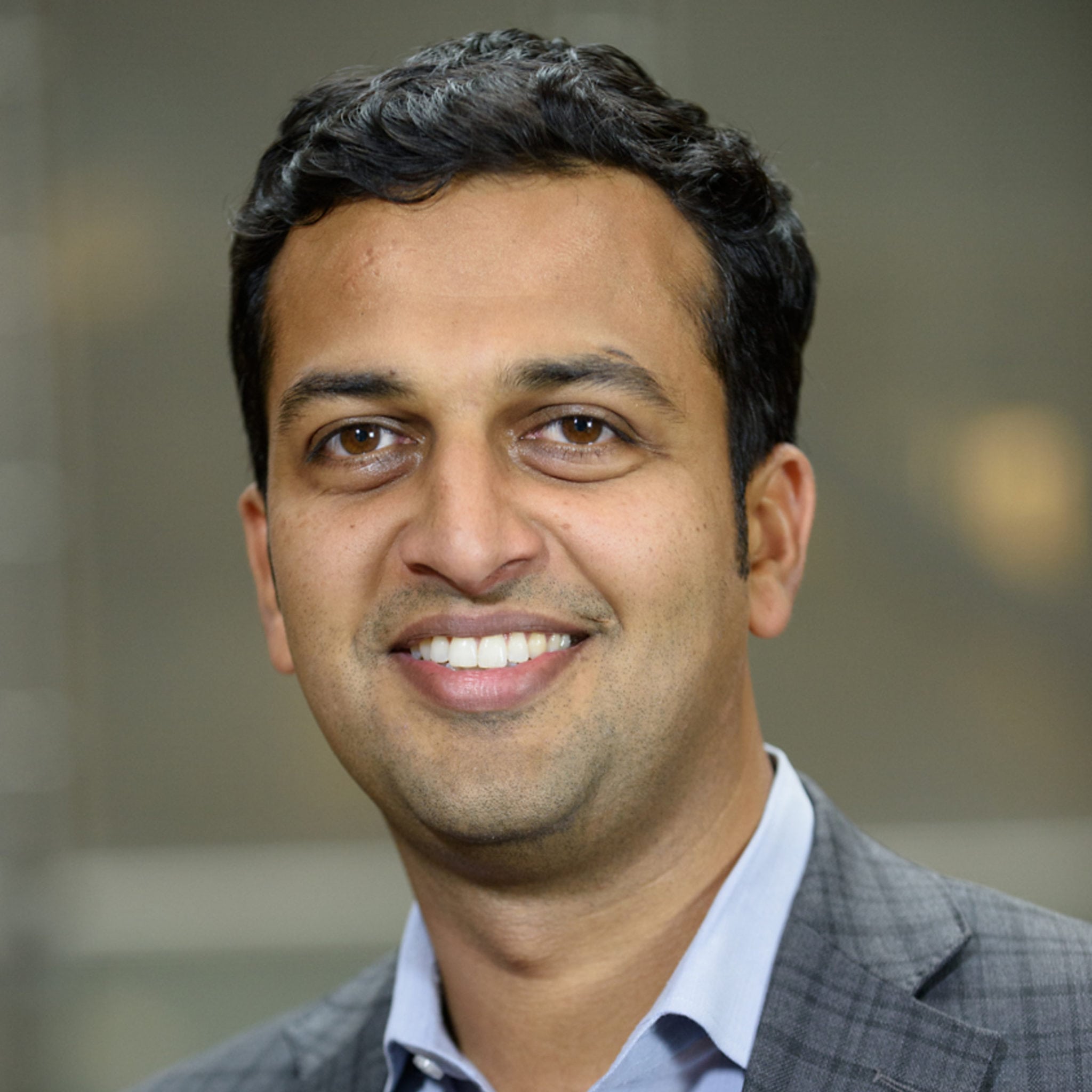 The path there has al­ready been paved af­ter Nkar­ta signed a dis­cov­ery deal in May worth an undis­closed amount of cash up­front to part­ner with CRISPR Ther­a­peu­tics, the biotech us­ing tech pi­o­neered in part by gene edit­ing maven Em­manuelle Char­p­en­tier. The col­lab­o­ra­tion will look to co-de­vel­op and com­mer­cial­ize two CAR-NK ther­a­pies, in ad­di­tion to an NK+T pro­gram. The duo will split all R&D costs — and any world­wide prof­its — 50/50, Hast­ings pre­vi­ous­ly told End­points News.

There’s some over­lap in terms of what both biotechs are try­ing to do. In Oc­to­ber, CRISPR an­nounced two of four pa­tients giv­en a spe­cif­ic dose of its CAR-T can­di­date for CD19+ B cell ma­lig­nan­cies achieved com­plete re­spons­es (the re­sults, how­ev­er, were marred by the death of a pa­tient in a high­er dose co­hort).