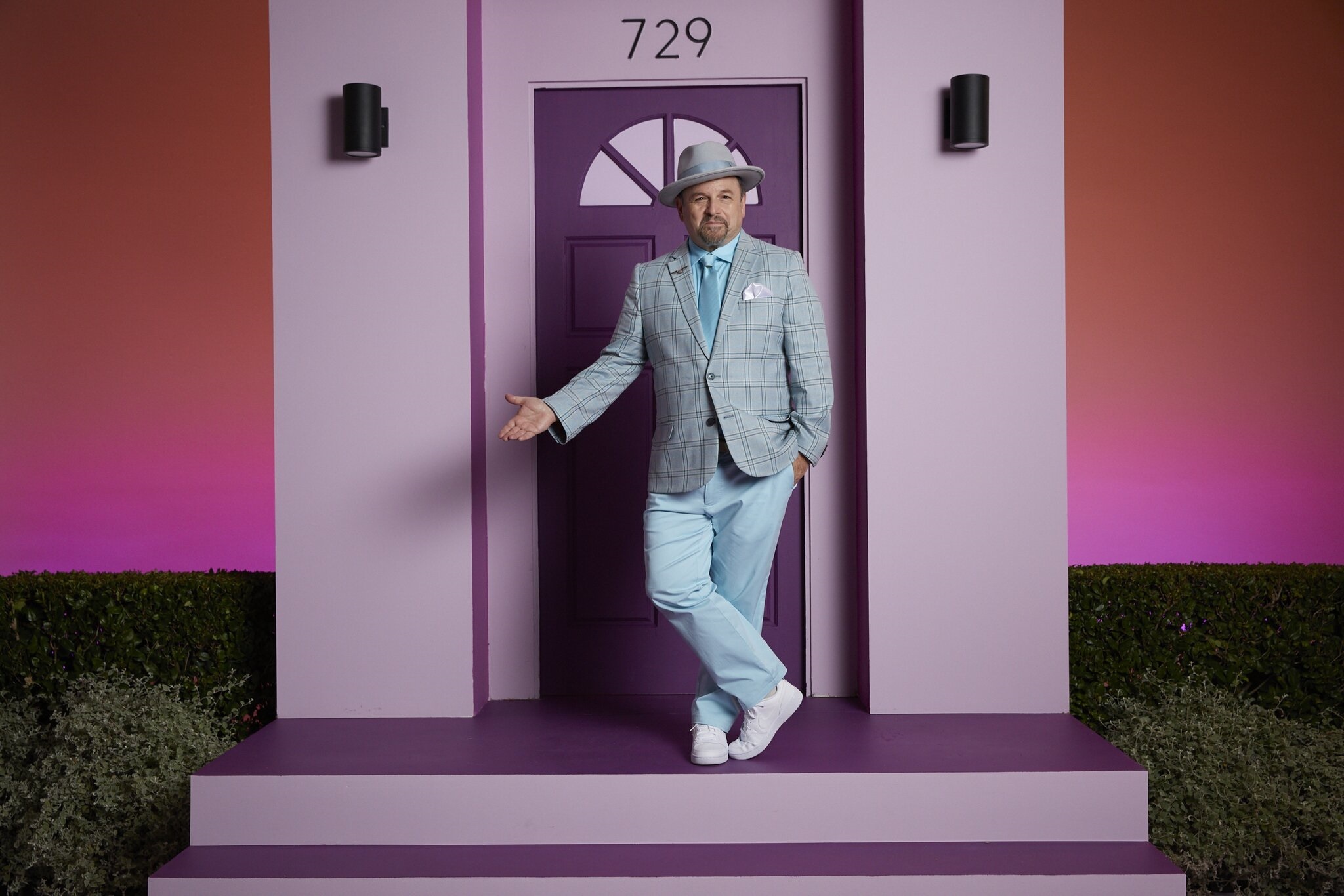 “Pro­tec­tion like this doesn’t have to be su­per­nat­ur­al. Be­cause just like me, a flu shot can help pre­vent nasty com­pli­ca­tions from the flu — like pneu­mo­nia, heart at­tack and stroke,” he says in the on­line video.

The Sanofi aware­ness cam­paign called “Not To­day, Flu” in part­ner­ship with the Amer­i­can Nurs­es As­so­ci­a­tion is aimed at in­creas­ing flu vac­ci­na­tions in what is ex­pect­ed to be a dif­fi­cult and po­ten­tial­ly longer flu sea­son.

The 2021 fall in­fluen­za sea­son was mut­ed by self-im­posed so­cial dis­tanc­ing be­cause of the Covid-19 pan­dem­ic. How­ev­er, a late resur­gence through June, along with a big uptick in 2022 flu cas­es in the south­ern half of the world, has of­fi­cials con­cerned about the just-be­gin­ning sea­son north of the Equa­tor. 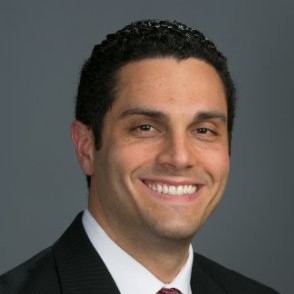 “We need to en­sure that there’s a good pub­lic health re­sponse out there to get pa­tients and in­di­vid­u­als im­mu­nized — and put the fo­cus back on get­ting flu shots on an an­nu­al ba­sis in do­ing our part to pre­vent a po­ten­tial­ly bad in­fluen­za sea­son com­ing up,” said Ken Pauli­no, Sanofi’s head of the adult vac­cines busi­ness in the US.

The CDC is rec­om­mend­ing flu vac­ci­na­tions this year for every­one six months and old­er dur­ing Sep­tem­ber and Oc­to­ber, sim­i­lar to its pre­vi­ous guid­ance. How­ev­er, it added a spe­cif­ic rec­om­men­da­tion this year for peo­ple ages 65 and old­er to re­ceive one of the three Flu­zone, Flublok or Flu­ad high­er-dose or ad­ju­vant­ed vac­cines. Sanofi makes both Flu­zone and Flublok.

The “Not To­day, Flu” dig­i­tal cam­paign in­cludes a ded­i­cat­ed web­site with re­sources such as a lo­cal flu vac­cine lo­ca­tor, along with me­dia in­ter­views by Alexan­der and so­cial me­dia posts on Face­book, Twit­ter, In­sta­gram and Tik­Tok with the cam­paign Tik­Tok han­dle@not­to­dayflu.