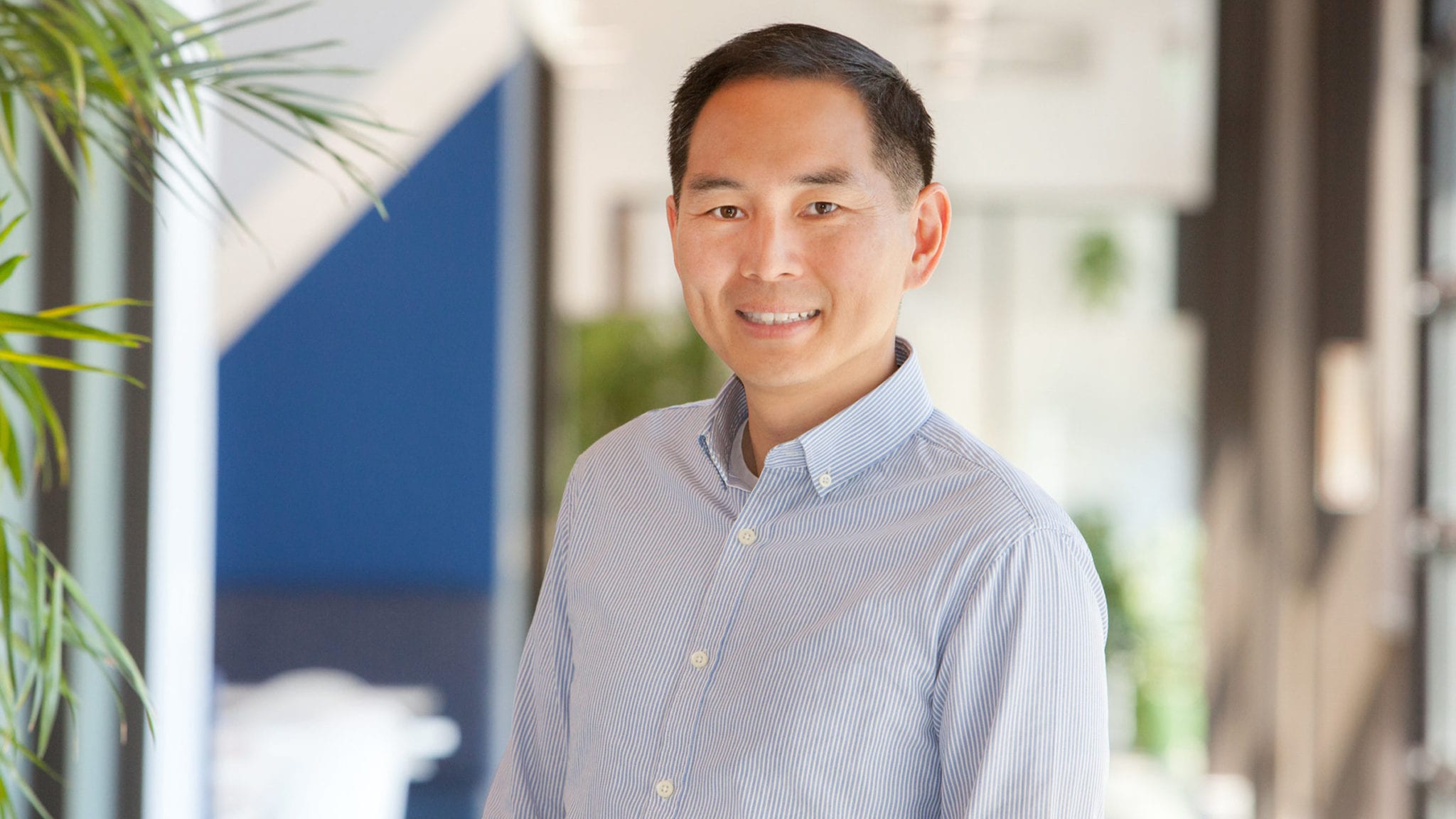 No­var­tis bet $6B on the idea — now Ver­sant, ven­Bio have $45M to birth a plat­form play for ra­dio­phar­ma­ceu­ti­cals

Back in 2017, in the wake of back-to-back set­backs and a re­or­ga­ni­za­tion, a strug­gling lit­tle biotech named En­do­cyte com­plet­ed a $12 mil­lion li­cens­ing deal that would ul­ti­mate­ly put it on a path to­ward a $2.1 bil­lion buy­out. 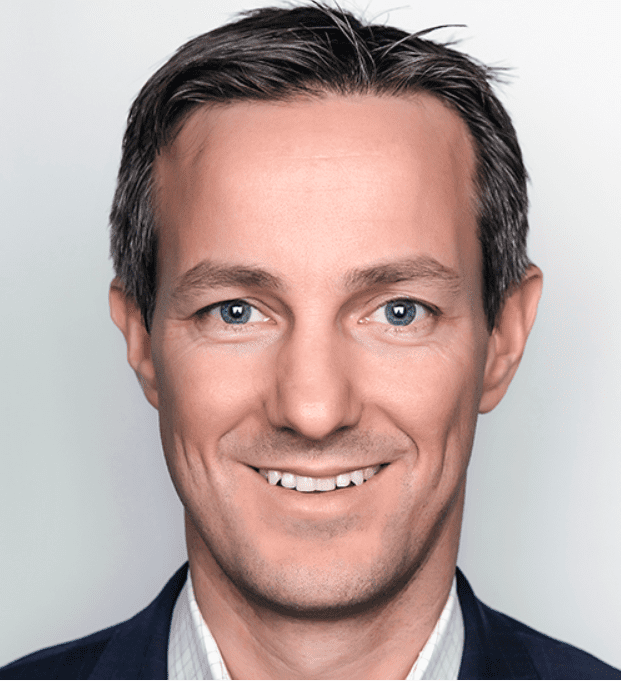 “We ac­tu­al­ly put a term sheet out on that as­set be­cause we just thought the ef­fi­ca­cy da­ta were so pro­found there,” man­ag­ing di­rec­tor Jer­el Davis told End­points News, re­fer­ring to a drug that reg­is­tered a pro­gres­sion-free sur­vival rate of 7.6 months among PS­MA-pos­i­tive pa­tients, with one co­hort hit­ting an over­all sur­vival rate of 13.5 months.

“What has hap­pened over the last sev­er­al years is that a mul­ti­tude of groups in both acad­e­mia and in­dus­try have de­vised al­ter­nate ways to gen­er­ate Ac­tini­um-225 where they’ve ac­tu­al­ly pro­vid­ed da­ta to show that this can be pro­duced and scaled up to suf­fi­cient quan­ti­ties,” he said. “That’s on­ly come to light over the last year, year and a half.” 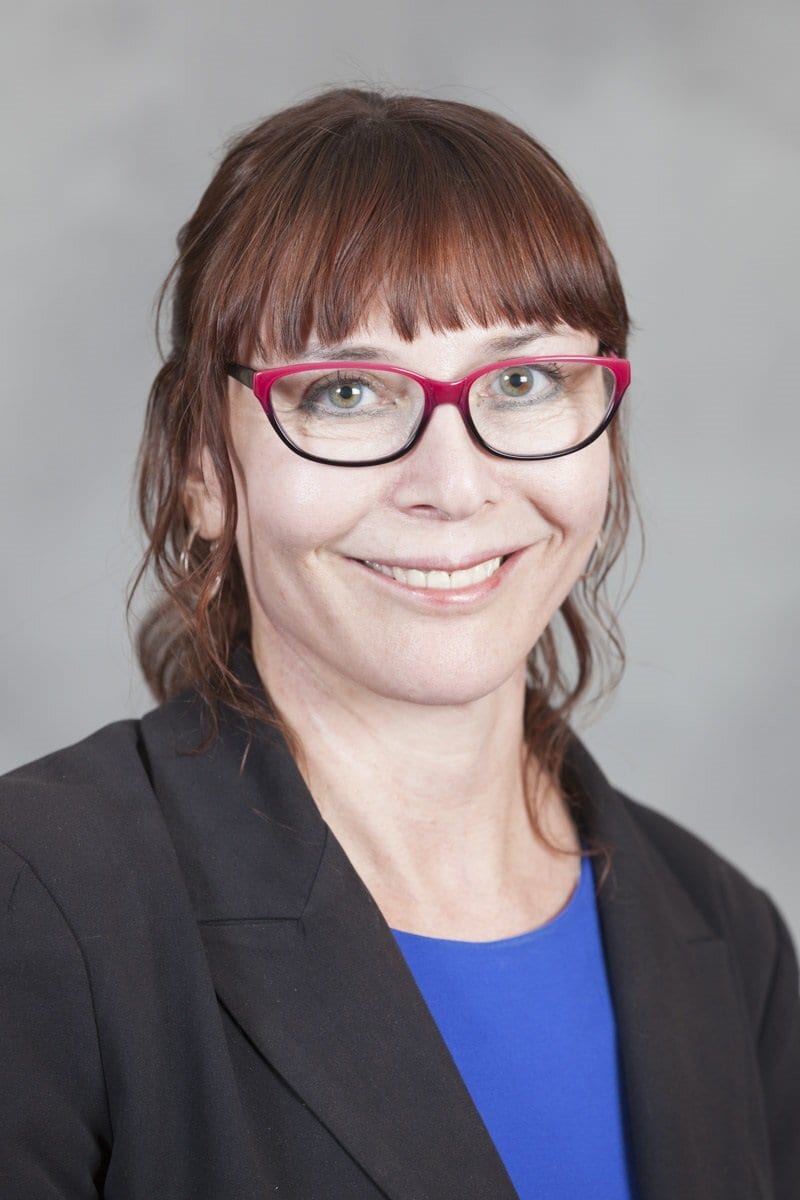 That opened up a white space that Song, who was look­ing to “take a con­sid­er­able amount of time off” and turned down dozens of oth­er of­fers as he stepped down from the helm at Metacrine, couldn’t pass up.

“We’re re­al­ly ask­ing the pep­tides to do ex­act­ly what pep­tides do well,” Roys­ton said. They can pen­e­trate tu­mors with their small sizes, are spe­cif­ic to tar­gets, and have rel­a­tive­ly short half life — prop­er­ties that peo­ple usu­al­ly don’t want in a drug. Yet “with ra­dio­phar­ma I think it’s a per­fect ap­pli­ca­tion.” 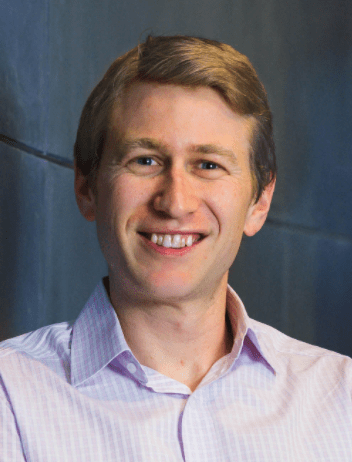 In line with a vi­sion to be the first ra­dio­phar­ma plat­form play, the biotech has put to­geth­er 7 ac­tive pro­grams, with the goal to have at least one de­vel­op­ment can­di­date by the sec­ond half of 2021. The first clin­i­cal tri­als should hap­pen no more than one year there­after.

No­tably, Rayze­Bio will be able to use part of its drugs to iden­ti­fy the pa­tients it wants to re­cruit in­to tri­als by tak­ing the same binders but swap­ping out the ther­a­peu­tic iso­tope for an imag­ing agent. It spells a tar­get­ed yet broad­ly ap­plic­a­ble ap­proach that Song be­lieves would at­tract and ac­com­mo­date a large num­ber of play­ers.

“Some­one needs to be part of the ear­ly pack,” Song said about Rayze­Bio’s team, which con­sists of 10 full timers and about a dozen con­sul­tants and ad­vi­sors. “Our goal ob­vi­ous­ly is to al­ways be ahead of every­one be­cause we’re get­ting a head start by fo­cus­ing on it now. But that is up to us to en­sure that we main­tain that ad­van­tage.”

No­var­tis bet $6B on the idea — now Ver­sant, ven­Bio have $45M to birth a plat­form play for ra­dio­phar­ma­ceu­ti­cals