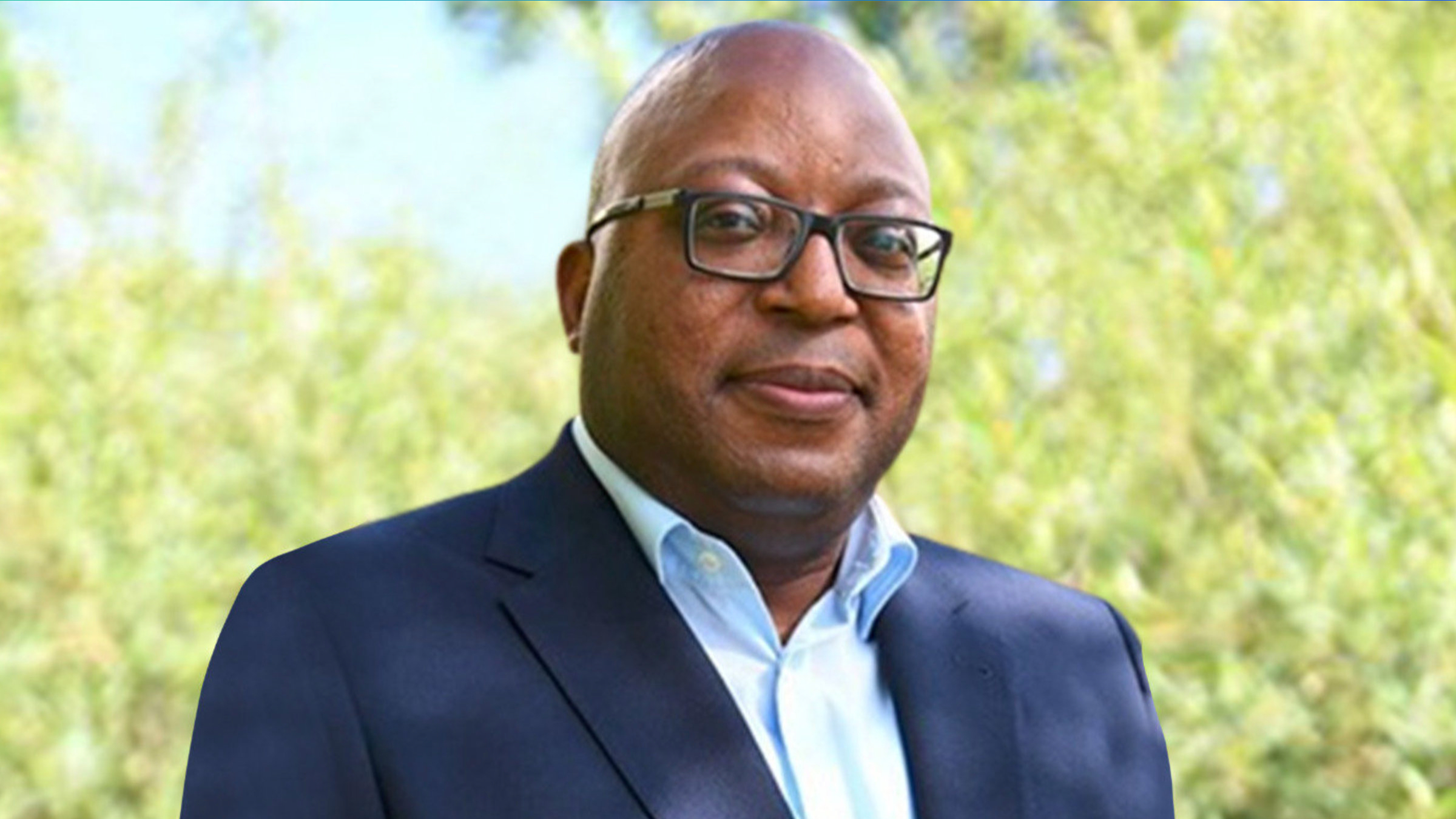 So what’s hold­ing these coun­tries back? Of­ten times they might not have reg­u­la­tions in place to fa­cil­i­tate such emer­gency use out­side of an ap­proval.

“As long as a coun­try has CU reg­u­la­tions in place, and our CU cri­te­ria (as avail­able on our web­site) is ful­filled, we will be able to pro­vide the prod­uct,” Paul Al­iu, head of No­var­tis’ glob­al gov­er­nance of­fice told End­points News.