As No­var­tis con­tin­ues to re­shape it­self, the com­pa­ny is shut­ting the doors to one of its gene ther­a­py man­u­fac­tur­ing sites in the US.

The clo­sure of a site in Lib­er­tyville, IL, a city to the north­east of Chica­go, fol­lows a “com­pre­hen­sive man­u­fac­tur­ing site net­work eval­u­a­tion,” the com­pa­ny said in a state­ment to End­points News.

The de­ci­sion will cause 275 jobs to be axed, but the site is ex­pect­ed to re­main op­er­a­tional through the end of next year, with some ac­tiv­i­ties stop­ping ear­li­er as oth­ers will take time to com­plete. The com­pa­ny will of­fer 90-day no­ti­fi­ca­tions to work­ers along with sev­er­ance pack­ages, out­place­ment sup­port and oth­er ben­e­fits.

This is not the on­ly move that No­var­tis is mak­ing in terms of trim­ming down its sites and staff. The Swiss phar­ma will cut around 400 jobs at its cam­pus in Dublin by the end of 2024 as part of wider cuts that are a part of a ma­jor re­struc­tur­ing that the com­pa­ny kicked off in April.

Al­so, as No­var­tis is plan­ning to spin out San­doz in the near fu­ture, the gener­ic com­pa­ny shut­tered an oral sol­id dosage plant in Wil­son, NC, which made tablets and cap­sules for Cana­da and the US and em­ployed about 246 peo­ple. 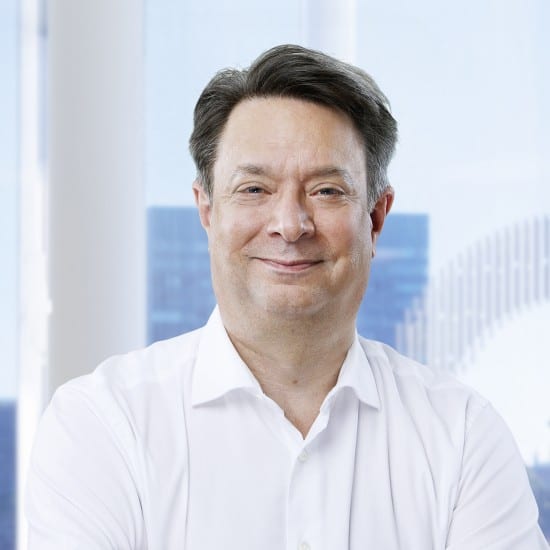 “An­tibi­otics re­main the back­bone of mod­ern med­i­cine and we are see­ing rapid­ly in­creas­ing de­mand fol­low­ing the un­prece­dent­ed mar­ket swings of the past few years. This in­vest­ment will help to meet that grow­ing pa­tient need, to sup­port the cre­ation of hun­dreds of new jobs, and to par­tial­ly off­set the im­pact of high en­er­gy prices by low­er­ing unit costs,” said San­doz CEO Richard Saynor, in a state­ment.

Up­dat­ed: A short­age of amox­i­cillin is now be­ing re­port­ed by sev­er­al man­u­fac­tur­ers

This comes as a short­age of amox­i­cillin has been re­port­ed by San­doz and sev­er­al oth­er man­u­fac­tur­ers, with the com­pa­ny stat­ing it is see­ing an in­crease in de­mand for the drug.