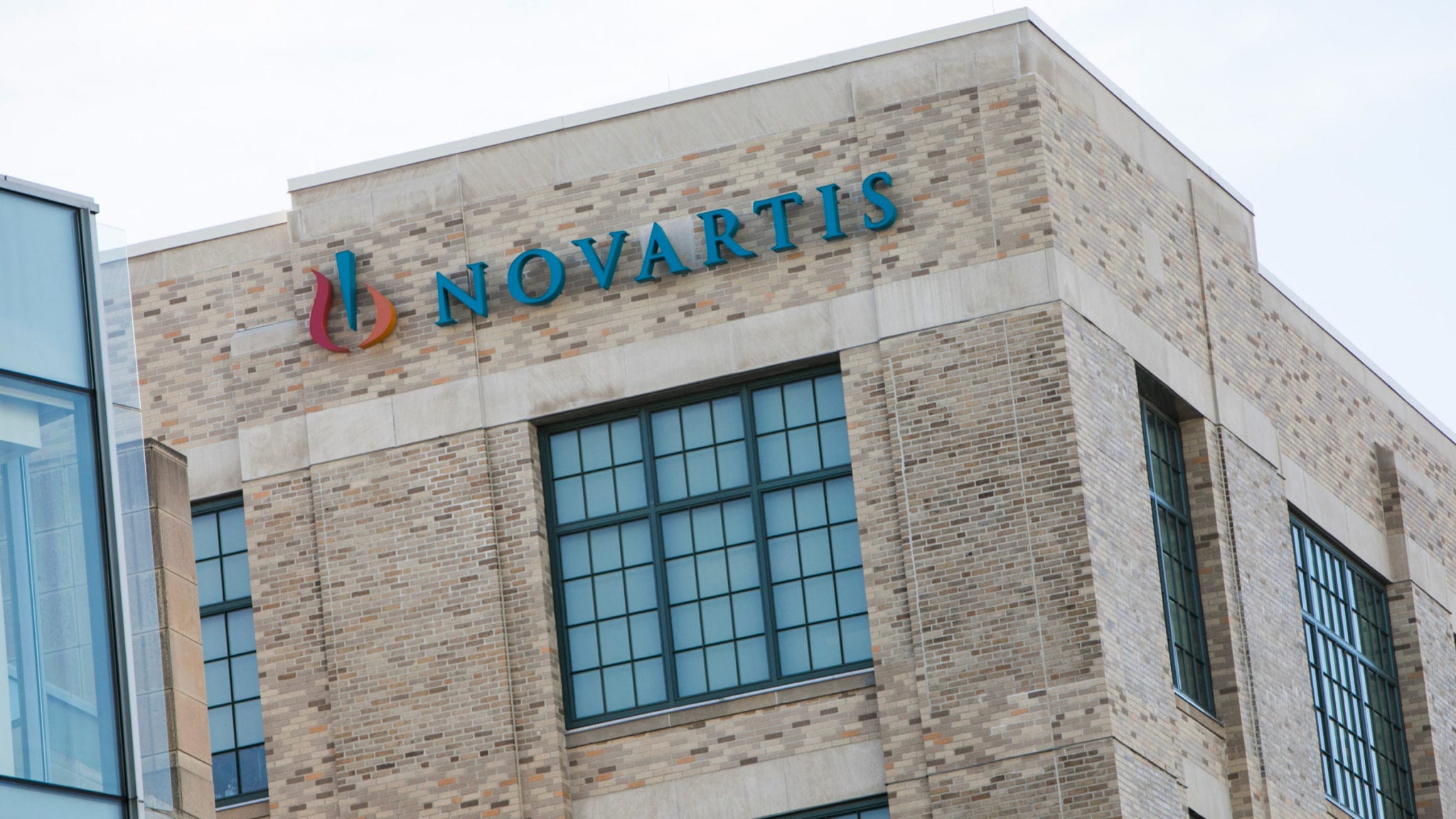 Hard-and-fast rules in drug de­vel­op­ment are hard to come by, but one has long been the stan­dard for mar­ket ap­provals — you have to hit your pri­ma­ry end­points in piv­otal stud­ies. But for No­var­tis’ heart fail­ure med En­tresto, what’s a Phase III miss be­tween friends?

“If we had tak­en PARAGON alone to the agency, would we have got­ten the same re­sponse? I doubt it. But we have thou­sands of pa­tients in ran­dom­ized clin­i­cal tri­als around the globe,” he said. “There isn’t re­al­ly a mag­ic to 0.05 and, in fact, there is reg­u­la­to­ry prece­dent for sup­ple­men­tal in­di­ca­tions based on clin­i­cal tri­als that didn’t hit that num­ber. This isn’t break­ing the mold; on the con­trary, it’s tak­ing a so­phis­ti­cat­ed and ap­pro­pri­ate view of the to­tal­i­ty of the da­ta.”

“Most of the car­di­ol­o­gists are re­al­ly fa­mil­iar with En­tresto and how to use it,” he said. Bul­to al­so high­light­ed the rough­ly $30 bil­lion bur­den heart fail­ure puts on the US health­care sys­tem each year. Thir­ty per­cent of that is tied to hos­pi­tal­iza­tions, he said, mak­ing a risk re­duc­tion there a po­ten­tial­ly boon for pay­ers and providers.

But the FDA has shown some will­ing­ness to con­sid­er drugs that don’t hit their check­points in the late-stage set­ting, some­times to its detri­ment. The FDA, for in­stance, in No­vem­ber gave its back­ing to Bio­gen’s ad­u­canum­ab, an­oth­er can­di­date seek­ing a huge un­met clin­i­cal need. In­stead of sup­port­ing the FDA’s ar­gu­ment that a Phase III tri­al flop for adu was mis­lead­ing, an FDA ad­comm shot down the drug’s ap­pli­ca­tion with prej­u­dice. The FDA’s fi­nal de­ci­sion is sched­uled for ear­ly June.