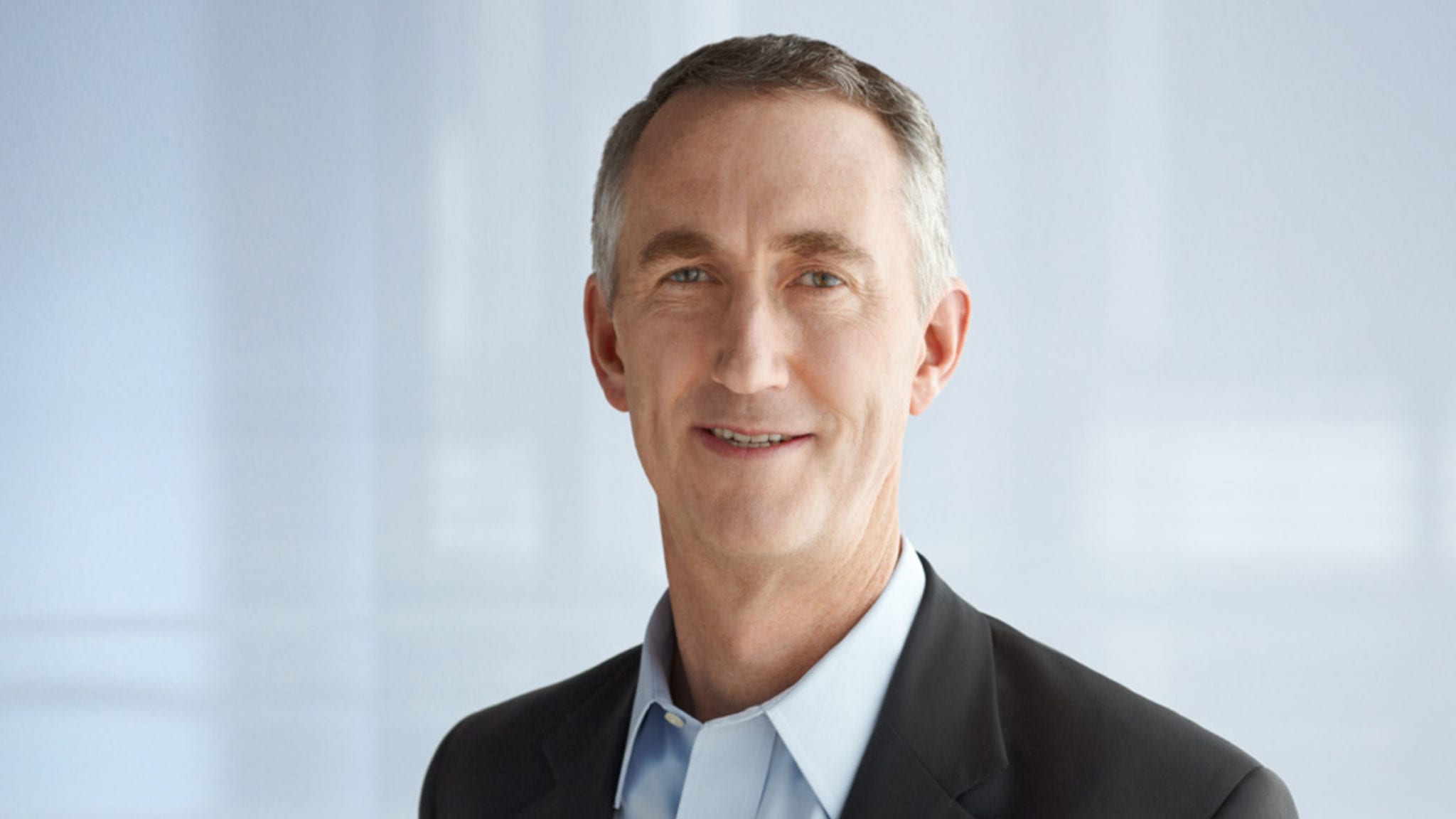 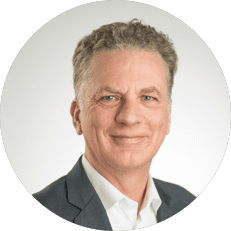 The an­tivi­ral busi­ness has cre­at­ed the fi­nan­cial foun­da­tion the en­tire com­pa­ny rests on at Gilead. But its suc­cess with he­pati­tis C was both boon and bane. The boon came in a tidal wave of cash, the bane fol­lowed as the mar­ket in hep C quick­ly shriv­eled.

New CEO O’Day has been lay­ing a new foun­da­tion for the fu­ture, rest­ing on a record $5 bil­lion cash deal to al­ly it­self with Gala­pa­gos. But clear­ly, Gilead con­tin­ues to see a big fu­ture for it­self in an­tivi­rals.