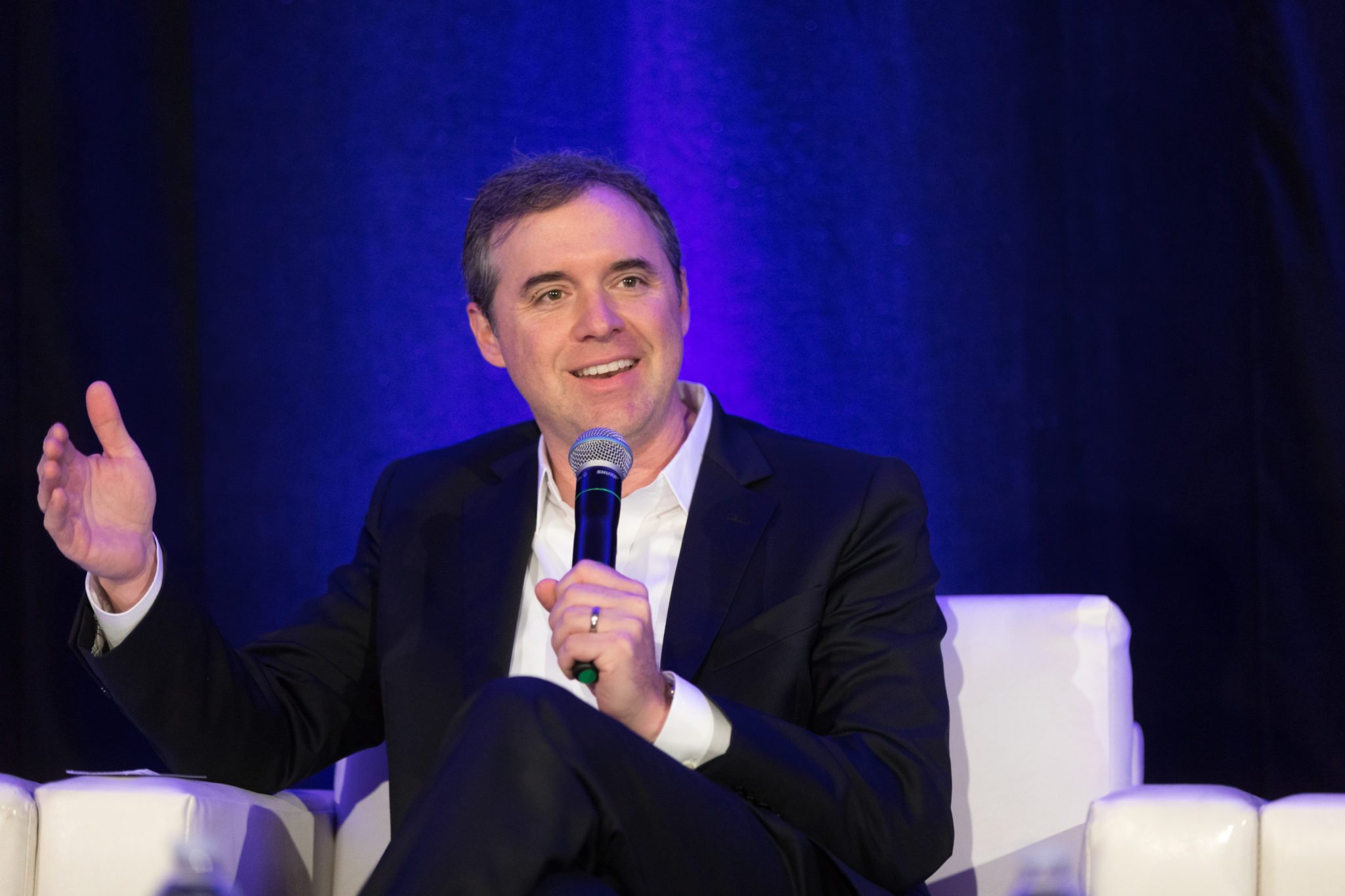 On the chop­ping block are a group of pre­clin­i­cal pro­grams as well as LYS228, their clin­i­cal-stage ef­fort in the field. Most of the af­fect­ed staffers will have a 60-day pe­ri­od to work out their de­par­ture, with sev­er­ance, while a small group will stay on to han­dle the shut­down.

This isn’t the first time NI­BR has re­or­ga­nized. There was a con­sid­er­able re­vamp short­ly af­ter Jay Brad­ner took the reins at the in­sti­tutes. And No­var­tis it­self is known for a rest­less search for cost cuts wher­ev­er it can find them — which trig­gered their de­ci­sion to scrap a spe­cial gene and cell ther­a­py unit and in­ter­grate the group in the main de­vel­op­ment or­ga­ni­za­tion.

The sur­viv­ing play­ers will now get a chance to pick over what is be­ing scrapped now, just as As­traZeneca once tried to sell of their unit near Boston — un­til they were forced to fi­nal­ly spin it off as a new com­pa­ny.