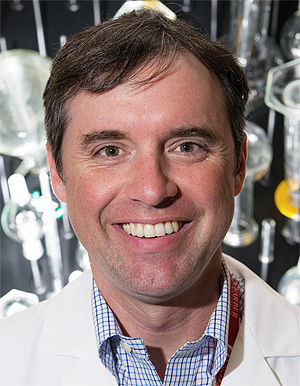 Boston-based PureTech Health is on the re­ceiv­ing end of the deal, set­ting up a sub­sidiary called resTOR­bio which it will now fund, in tranch­es, with $15 mil­lion. And it can earn a grow­ing stake in the op­er­a­tion, ris­ing to 58% on the al­lo­ca­tion of the full $15 mil­lion, with an op­tion to in­crease that to 67% if it adds $10 mil­lion more.

In this case PureTech is grab­bing two drugs that have com­plet­ed stud­ies for im­munose­nes­cence. The treat­ment in­hibits the mTORC1 path­way, which has been long stud­ied for its abil­i­ty — in an­i­mals — to re­vi­tal­ize T cell func­tion and amp up an ag­ing im­mune sys­tem.

Ag­ing has been a grow­ing fo­cus among a hand­ful of biotechs, though there are still plen­ty of pesky de­tails about de­vel­op­ment and end­points that still need to be worked out with the FDA. Still, this is an ad­vanced ef­fort, es­pe­cial­ly com­pared to cell senes­cence pro­grams at star­tups like Uni­ty.

Don’t be sur­prised if you see some more of these kinds of out­sourc­ing deals from No­var­tis.

We re­gard the fur­ther de­vel­op­ment of these com­pounds by PureTech Health for the po­ten­tial treat­ment of con­di­tions such as im­munose­nes­cence, as a prime ex­am­ple of our con­tin­ued com­mit­ment to work more open­ly with in­no­va­tors be­yond our walls to ad­vance projects that have the po­ten­tial to help pa­tients lead health­i­er lives.