The steady stream of out­ward deals flow­ing from No­var­tis made a rare dis­ease turn to­day. 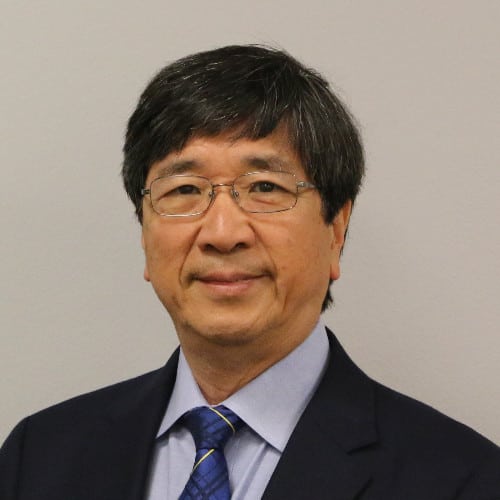 That’s ex­act­ly the type of dis­eases Life­Max is go­ing af­ter — those with few or no ther­a­peu­tic op­tions. In fact, its lead prod­uct, LM-030, is a top­i­cal treat­ment for the very con­di­tion. The com­pa­ny’s pipeline in­di­cates that the as­set is ap­proach­ing Phase III.

No­var­tis had, from 2011 to 2014, run a two-part study first eval­u­at­ing BRP277 safe­ty then its ef­fi­ca­cy in treat­ing atopic der­mati­tis and Nether­ton syn­drome, though the re­sults could not be found on clin­i­cal­tri­als.gov.

In their an­nounce­ment of the deal, Life­Max wrote the ther­a­py comes with “pos­i­tive clin­i­cal proof of con­cept.” We reached out to clar­i­fy how they might ad­just their strat­e­gy based on the new as­set; we will up­date the sto­ry when we hear back.

“We are very ex­cit­ed to en­ter in­to this li­cens­ing agree­ment with No­var­tis and are com­mit­ted to con­tin­u­ing the de­vel­op­ment of BPR277 which fits well with our cor­po­rate strat­e­gy of de­vel­op­ing drugs for dis­eases with few or no ther­a­peu­tic op­tions,” said Lar­ry Hsu, Life­Max’s Co-founder and CEO. “This re­la­tion­ship is a tes­ta­ment to our drug de­vel­op­ment ca­pa­bil­i­ty and ex­per­tise. We look for­ward to bring­ing this much need­ed ther­a­py to peo­ple with Nether­ton Syn­drome, and po­ten­tial­ly oth­er dis­eases with skin bar­ri­er im­pair­ment.”