One of the key ways in which No­var­tis CEO Vas Narasimhan hopes to stave off gener­ic com­pe­ti­tion took a gi­ant leap for­ward Wednes­day af­ter­noon.

Pa­tients will be capped at six dos­es ad­min­is­tered six weeks apart, lead­ing to a po­ten­tial max­i­mum cost per pa­tient of $255,000, the spokesper­son added.

Reg­u­la­tors ap­proved the drug based on Phase III da­ta No­var­tis pre­sent­ed at AS­CO last June, which showed the drug re­duced pa­tients’ risk of death by 38% on top of stan­dard of care. Lu-PS­MA-617 al­so post­ed a 60% re­duc­tion in tu­mor size or death com­pared to the stan­dard on its own, and hit on every oth­er sec­ondary mea­sure in the Phase III study.

No­var­tis had pre­vi­ous­ly de­scribed the da­ta as “ground­break­ing” and won break­through ther­a­py des­ig­na­tion for the drug short­ly af­ter AS­CO. The com­pa­ny said at the end of Sep­tem­ber that the drug had been ac­cept­ed for pri­or­i­ty re­view, putting Wednes­day’s ap­proval right around the six-month mark. 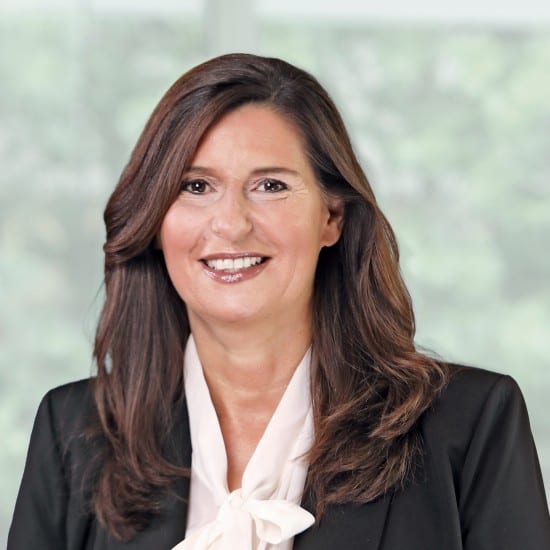 In an in­ter­view with End­points last month ahead of the de­ci­sion, No­var­tis On­col­o­gy pres­i­dent Su­sanne Schaf­fert said about 80% of those with prostate can­cer see their tu­mors be­come metasta­t­ic, with a five-year sur­vival rate of rough­ly 30%. That makes the med­ical need — and the po­ten­tial com­mer­cial op­por­tu­ni­ty — sub­stan­tial.

The short lengths could help ad­verse events sub­side af­ter on­ly a short while, but al­so means clin­i­cians will have to dose pa­tients quick­ly af­ter re­ceiv­ing the drugs.

“We, as No­var­tis, may have on­ly 24 hours to de­liv­er it to still de­liv­er enough ra­dioac­tiv­i­ty to pa­tients,” Schaf­fert told End­points. “And that, of course, is some­thing you have to care­ful­ly set up, you need to be able to get this prod­uct to the pa­tient. And it’s in­di­vid­ual, it’s not ware­house, it’s re­al­ly in­di­vid­ual by or­der to the pa­tient.”

Ver­sant and ven­Bio teamed up in 2020 to back a $45M launch round for San Diego biotech Rayze­Bio, and Bay­er bought out two tiny com­pa­nies in June in its own for­ay in­to the space.

This ar­ti­cle has been up­dat­ed to clar­i­fy the max­i­mum cost per pa­tient and the half-lives of No­var­tis’ re­spec­tive ra­dio­phar­ma­ceu­ti­cal drugs.