No­var­tis scores a quick FDA OK for its new can­cer drug Lu­tathera, picked up in $4B buy­out

There are about 7 cas­es of these tu­mors per 100,000 peo­ple in the US, a group which in­clud­ed Ap­ple founder Steve Jobs.

Now No­var­tis — which bought out the French biotech in late Oc­to­ber — can build on their OK for Afin­i­tor in ear­ly 2016 as a treat­ment for neu­roen­docrine tu­mors, as well as its mar­ket­ing of San­do­statin. The Basel-based phar­ma gi­ant al­so scored a pipeline that in­cludes 177Lu-PS­MA-R2, which is now en­ter­ing a Phase I/II study. 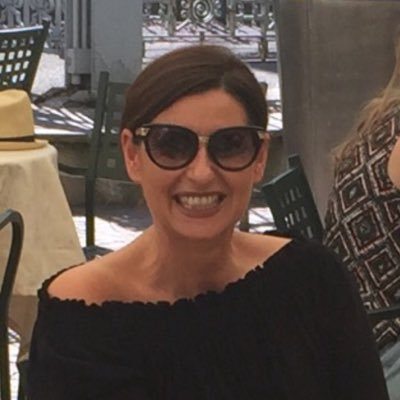 The deal rep­re­sents a sweet spot for the com­pa­ny as Vas Narasimhan tran­si­tions to the top job at the com­pa­ny. Ex­ecs want to stick with eco­nom­i­cal bolt-ons like this with a clear com­mer­cial pay­back in the cards.

No­var­tis scores a quick FDA OK for its new can­cer drug Lu­tathera, picked up in $4B buy­out