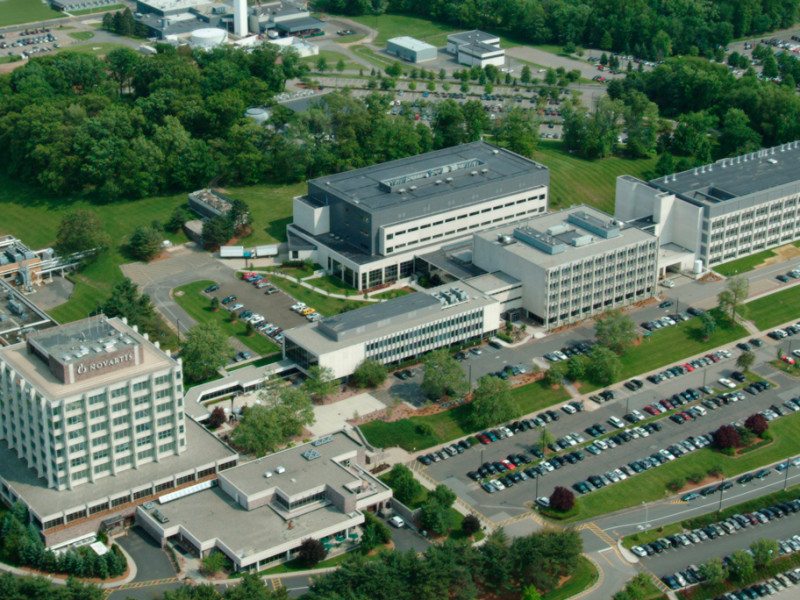 No­var­tis swings the ax again, this time aim­ing at 250 job cuts in the US

No­var­tis’ slow mo­tion glob­al re­or­ga­ni­za­tion is con­tin­u­ing to­day with plans to cut about 250 jobs, most­ly in New Jer­sey. The up­com­ing lay­offs were flagged in a WARN no­tice filed with the state.

In a state­ment to NJ.com, No­var­tis said the lat­est job cuts in East Hanover, NJ are due to its plans to con­sol­i­date its da­ta op­er­a­tions in In­dia, which will af­fect US jobs in New Jer­sey as well as Cam­bridge, MA and some oth­er lo­ca­tions.

Just a few days ago, No­var­tis set out to slash 500 jobs in Basel, while adding 350 “high-tech” staffers with bet­ter skills. Many of those po­si­tions are in the multi­na­tion­al’s drug de­vel­op­ment group.

Job cuts at No­var­tis — with 118,000 staffers spread around the world — have been han­dled on a piece­meal ba­sis. Last sum­mer came the de­ci­sion to scrap a 400-per­son cell and gene ther­a­py unit, in­te­grat­ing it back in­to its over­all de­vel­op­ment op­er­a­tions and cut­ting 120 po­si­tions. Then in the fall the com­pa­ny made sev­er­al broad moves, adding new re­search op­er­a­tions based in Cam­bridge, MA as well as Basel while shut­ter­ing two units in Chi­na and Switzer­land and re­lo­cat­ing an­oth­er from Sin­ga­pore to the Bay Area.

No­var­tis swings the ax again, this time aim­ing at 250 job cuts in the US