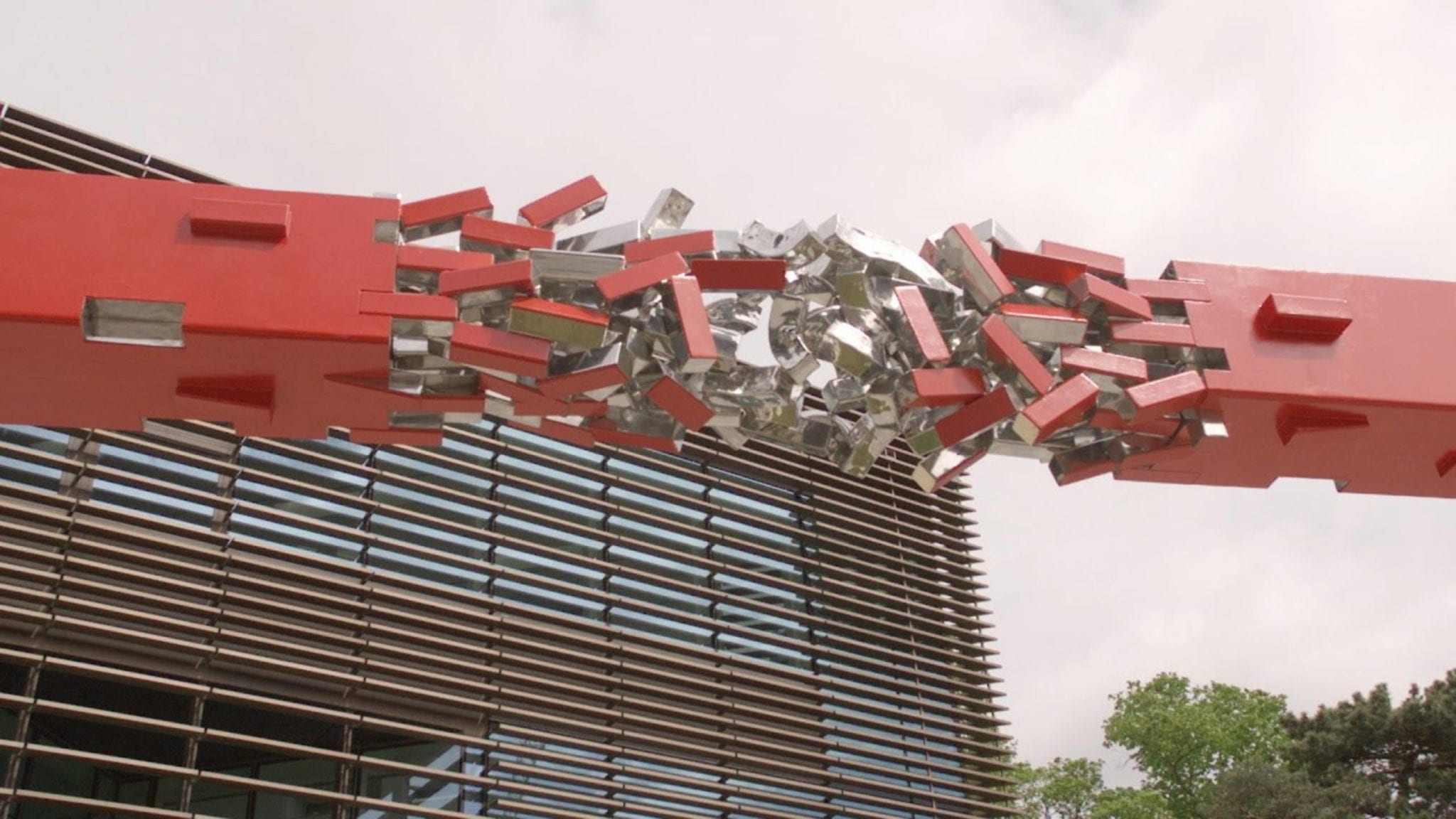 The Holy Grail of hav­ing un­struc­tured ma­chine learn­ing go in­to big clin­i­cal da­ta lakes and then sud­den­ly find­ing new in­sights, we’ve not been able to crack, most­ly be­cause the da­ta… to link it up… We are spend­ing a lot of our en­er­gy just try­ing to get all of our da­ta har­mo­nized, so that some al­go­rithm could maybe find any­thing of use.

It ap­pears that No­var­tis is now ready to dive in­to that lake with the help of an es­teemed aca­d­e­m­ic part­ner.

The Swiss drug­mak­er has two projects in mind to kick off the 5-year re­search al­liance with the Big Da­ta In­sti­tute at the Uni­ver­si­ty of Ox­ford. The first one will fo­cus on mul­ti­ple scle­ro­sis, lever­ag­ing clin­i­cal and mag­net­ic res­o­nance imag­ing, or MRI, da­ta of 35,000-plus pa­tients in hopes of un­der­stand­ing pat­terns and dis­ease pro­gres­sion. Ul­ti­mate­ly, the com­pa­ny says, the ex­er­cise should make clin­i­cal tri­als more ef­fi­cient and tar­get­ed.

These in­di­vid­u­als, though, on­ly rep­re­sent a frac­tion of the pool of pa­tients No­var­tis and BDI are pulling da­ta from. With ac­cess to da­ta from UK Biobank, Ge­nomics Eng­land and Chi­na Kadoorie Biobank, the al­liance will draw on a to­tal of 5 mil­lion pa­tients — a num­ber re­flec­tive of No­var­tis’ am­bi­tion to adopt da­ta sci­ence in clin­i­cal re­search at scale, spokesper­son Er­ic Al­thoff tells End­points News in an email.

We asked what the op­er­a­tion will look like on the ground, and here’s their re­sponse:

No­var­tis added that oth­er part­ners like the Med­ical Re­search Coun­cil Har­well In­sti­tute and Ox­ford’s De­part­ment of Sta­tis­tics will al­so play a role.