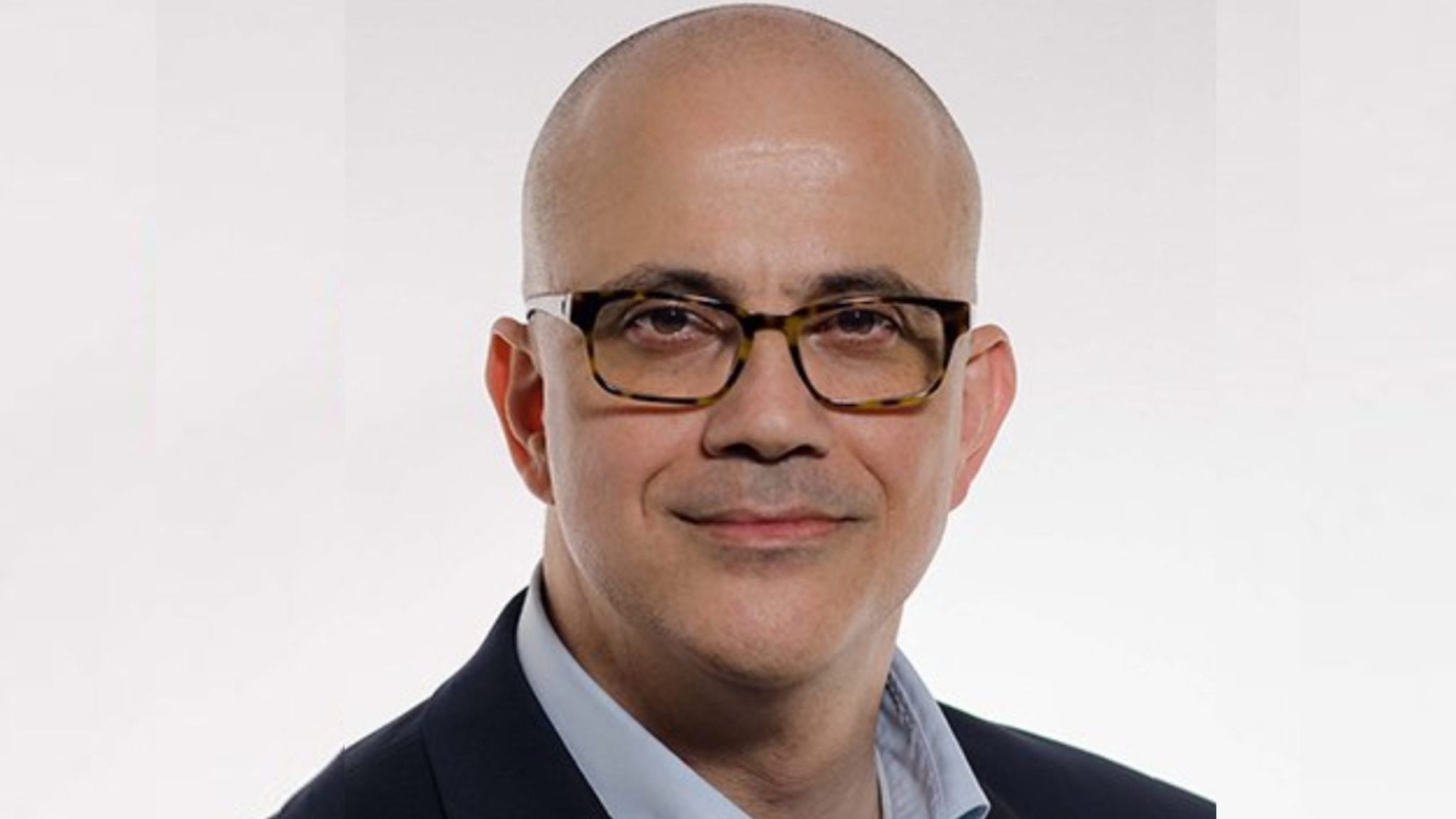 After a brief stint as a biotech investor at Syncona, Novartis vet Danny Bar-Zohar is back in R&D, and he’s taking the lead position at Merck KGaA’s drug division.

Bar-Zohar had led late-stage clinical development across a variety of areas — neuroscience, immunology, oncology and ophthalmology, among others — before joining the migration of talent out of the Basel-based multinational. He had been at Novartis for 7 years, which followed an earlier chapter in research at Teva.