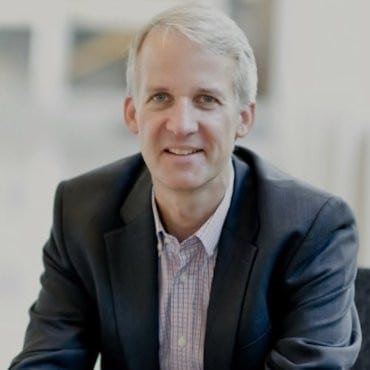 No­vo has been pump­ing out bull­ish news for the past few months, in­clud­ing new col­lab­o­ra­tions on the stem cell ther­a­py front, a li­cens­ing deal in hema­tol­ogy, and en­cour­ag­ing da­ta paving a piv­otal path to obe­si­ty for its new­ly ap­proved GLP-1 di­a­betes drug semaglu­tide. Of course, there’s al­so ru­mors that No­vo might be cut­ting as many as 3,000 jobs as part of a sav­ings plan.

Early last year, Eli Lilly announced that instead of taking its blockbuster contender mirikizumab forward to the FDA for psoriasis, it would be essentially going nowhere in the indication. Instead, the pharma then announced in its Q1 ’21 earnings statement that it would be focusing on ulcerative colitis and Crohn’s disease indications in a sudden about-face.

And as the drug is before the FDA for potential approval for the first indication of ulcerative colitis, the megapharma is now ready to reveal more data to bolster its case.