As At­ten­ua con­tin­ues to de­vel­op its lead pro­gram for chron­ic cough, it will be do­ing so with $35 mil­lion in the bank and un­der the lead­er­ship of a new CEO. 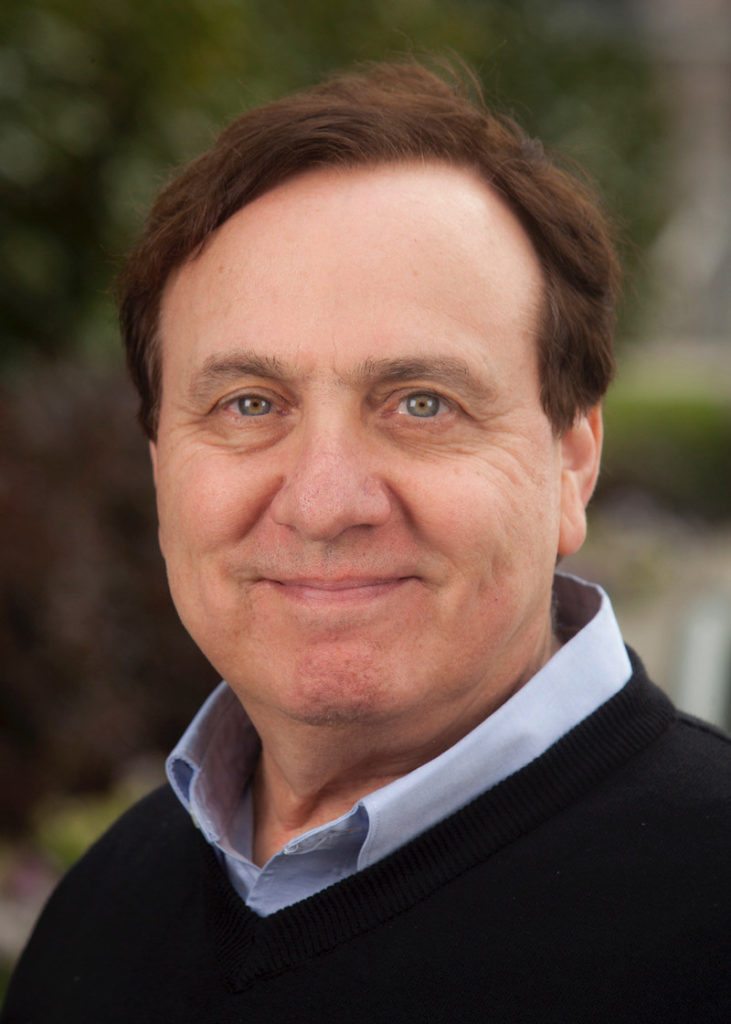 The biotech will put the new cap­i­tal to use, push­ing ATA-101 through Phase II clin­i­cal tri­als, in­clud­ing a proof-of-con­cept study ex­pect­ed to launch lat­er this year, Kitt said in a state­ment. 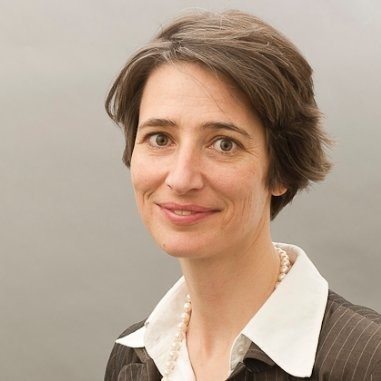 While the vir­tu­al biotech was orig­i­nal­ly con­ceived to be based in New York City — an as­pir­ing new biotech hub — its op­er­a­tions will be mov­ing to the San Fran­cis­co area to cater to the new man­age­ment team and board.

“We saw a unique op­por­tu­ni­ty with At­ten­ua to lead this fi­nanc­ing, and are look­ing for­ward to work­ing with Michael and the At­ten­ua team,” Chaya said in a state­ment. “Chron­ic cough re­mains a sig­nif­i­cant un­met need af­fect­ing more than 2.5 mil­lion peo­ple in the U.S. alone.”