On a win­ning streak, Heron rock­ets up 30% on PhI­Ib pain drug da­ta

More than dou­bling its stock since the first of the year, San Diego’s Heron Ther­a­peu­tics re­port­ed yet an­oth­er slam dunk Thurs­day morn­ing with news that its pain drug de­liv­ered in two more in­di­ca­tions. That’s af­ter the com­pa­ny re­port­ed stel­lar Phase III da­ta just three months ago, and a FDA OK on a dif­fer­ent drug be­fore that. 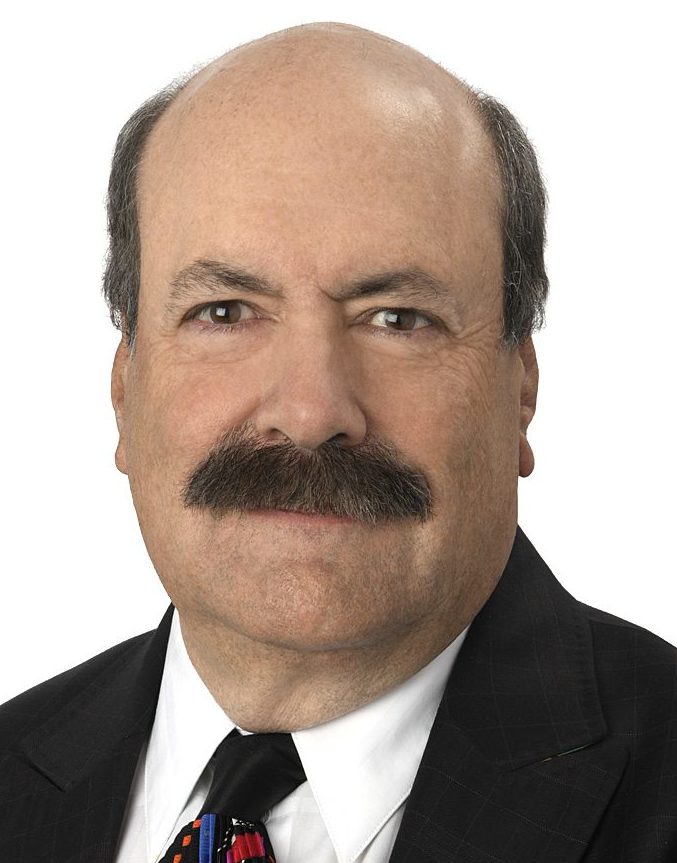 Heron’s in­vestors are pleased with the news, with the com­pa­ny’s stock $HRTX jump­ing 30% in pre-mar­ket trad­ing.

This is the sec­ond wave of good news for HTX-011, which wowed in­vestors in March for its ef­fi­ca­cy against post-surgery pain af­ter bunionec­to­my (bunion re­moval) and her­nia re­pair.

In a note to in­vestors ear­li­er this year, an­a­lysts at Jef­feries sug­gest­ed the piv­otal read­out for HTX-011 would be a “sig­nif­i­cant cat­a­lyst” for Heron. The com­pa­ny plans to file an NDA for the pro­gram lat­er this year.

The good news for the com­pa­ny fol­lows a reg­u­la­to­ry win late last year, when Heron scored FDA ap­proval of Cin­van­ti to pre­vent nau­sea and vom­it­ing for pa­tients on chemo. It was the sec­ond an­ti-nau­sea drug in Heron’s prod­uct port­fo­lio, with Sus­tol ap­proved last Au­gust for the same in­di­ca­tion.

Heron’s stock has climbed 88% since that Cin­van­ti win back in No­vem­ber, and could climb as much as 139% if Heron’s stock opens Thurs­day at its pre-mar­ket price.

On a win­ning streak, Heron rock­ets up 30% on PhI­Ib pain drug da­ta