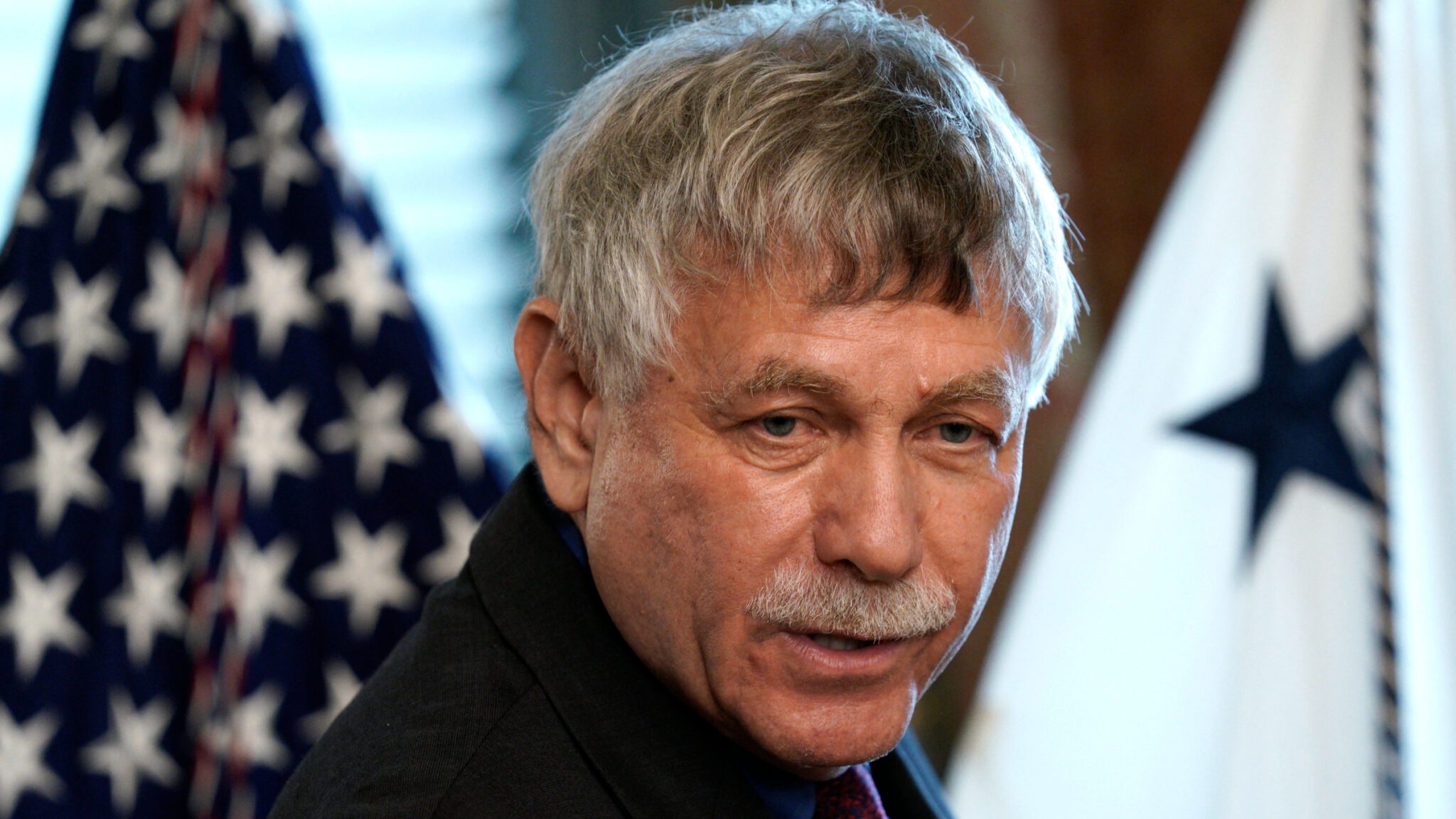 The first top sci­ence ad­vi­sor to be el­e­vat­ed to Cab­i­net lev­el, Lan­der has been in­volved in mul­ti­ple ar­eas in­clud­ing cli­mate sci­ence, en­er­gy re­search, pan­dem­ic re­sponse and, most re­cent­ly, the Can­cer Moon­shot.

“The pres­i­dent ac­cept­ed Dr. Er­ic Lan­der’s res­ig­na­tion let­ter this evening with grat­i­tude” for his work, Jen Psa­ki, the White House Press Sec­re­tary, said in a state­ment. “He knows that Dr. Lan­der will con­tin­ue to make im­por­tant con­tri­bu­tions to the sci­en­tif­ic com­mu­ni­ty in the years ahead.”