Af­ter ink­ing two ma­jor deals with Big Phar­mas tack­ling the in­creas­ing­ly hot path of pro­tein degra­da­tion ear­li­er this year, Yale spin­out Arv­inas has scored a $55 mil­lion round of fund­ing to take two of its can­cer pro­grams through the clin­ic. 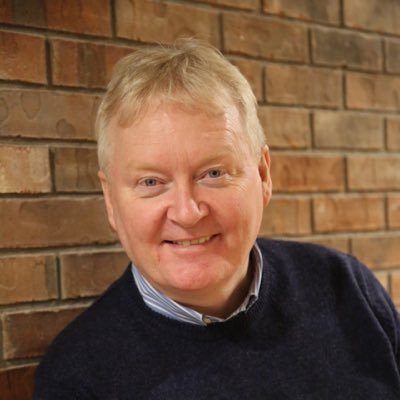 Arv­inas’ CEO John Hous­ton tells me the plat­form, in the­o­ry, could be wide­ly ap­plic­a­ble to sev­er­al dis­eases.

“We’re not lim­it­ed by dis­ease area, as al­most any dis­ease with a cell you want to de­grade could be tar­get­ed,” Hous­ton said.

Hous­ton says Arv­inas was the first to take the con­cept be­yond acad­e­mia, but the sci­ence has since gained pop­u­lar­i­ty, with com­pa­nies like C4 Ther­a­peu­tics and Kymera jump­ing on board. Even ma­jor phar­mas like Cel­gene, Take­da, GSK and No­var­tis have ef­forts in the space.

In Jan­u­ary, Arv­inas scored a dis­cov­ery deal with Pfiz­er to hunt for a slate of small mol­e­cules that can de­grade pro­teins. Al­though the com­pa­nies were sparse on de­tails of the deal (in­clud­ing up­front pay­ment amounts and tar­gets), we do know the over­all pack­et of mile­stones adds up to $830 mil­lion for un­bri­dled suc­cess.

“This past year has been ex­cit­ing for us with two clin­i­cal can­di­date nom­i­na­tions, the ex­pan­sion of our col­lab­o­ra­tion with Genen­tech and the an­nounce­ment of a new col­lab­o­ra­tion with Pfiz­er,” Hous­ton said. “With this ad­di­tion­al fi­nan­cial sup­port from ex­ist­ing and new in­vestors who be­lieve in our in­no­v­a­tive pro­tein degra­da­tion plat­form, we will con­tin­ue ex­e­cut­ing on our strat­e­gy of pro­gress­ing our lead pro­grams to the clin­ic, ex­pand­ing the use of the plat­form out­side of on­col­o­gy, and tack­ling un­drug­gable tar­gets.” 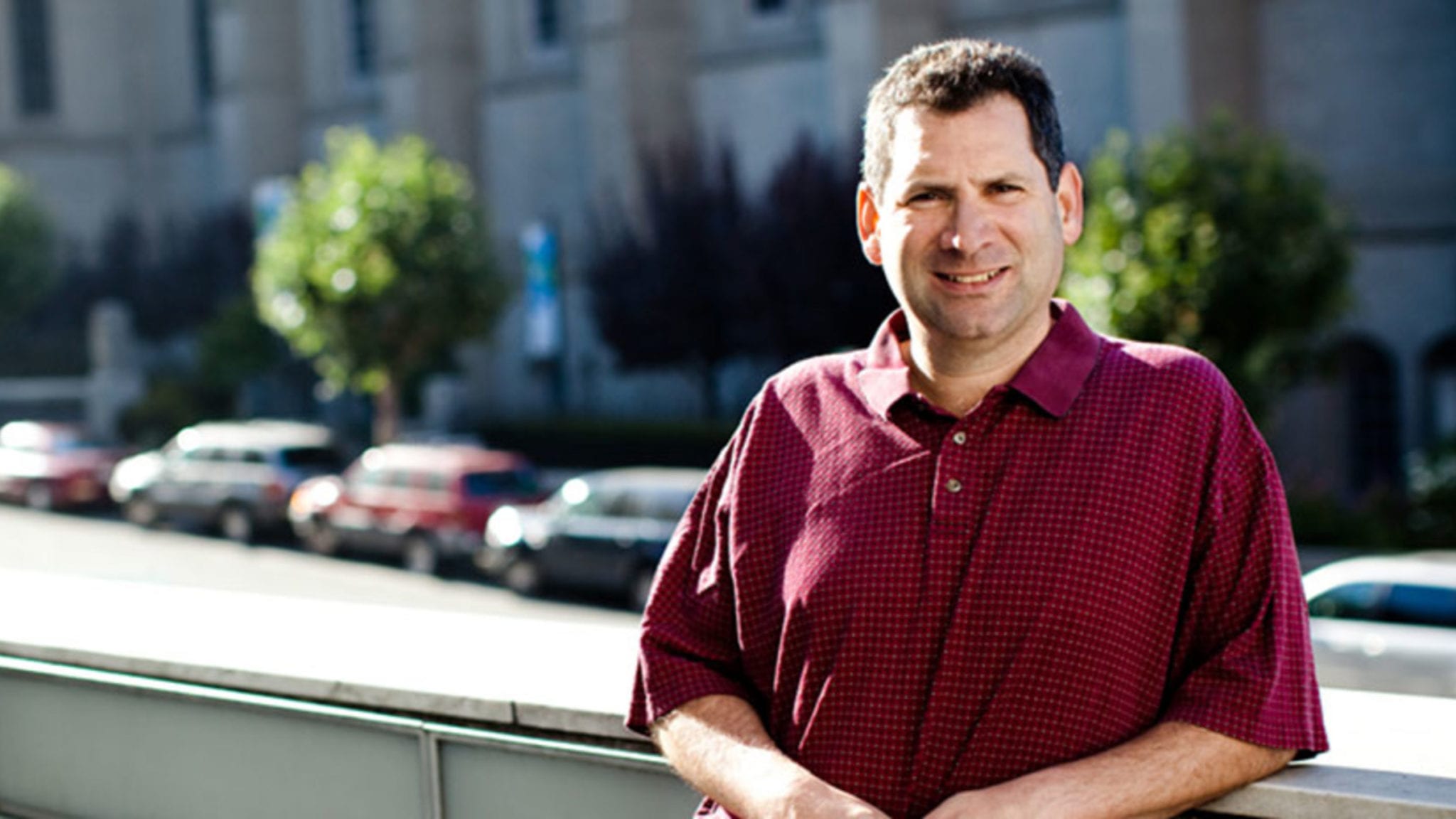 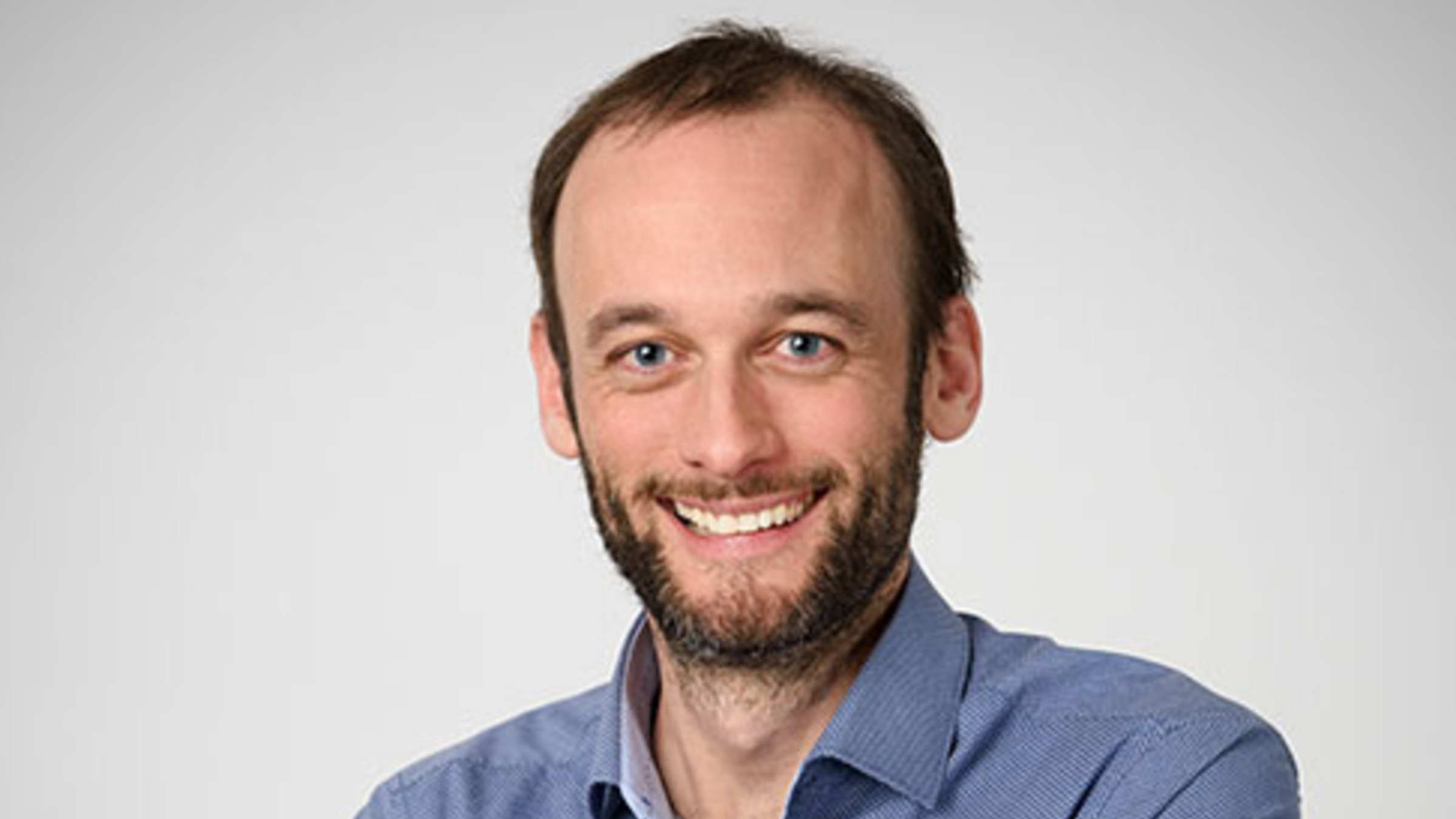 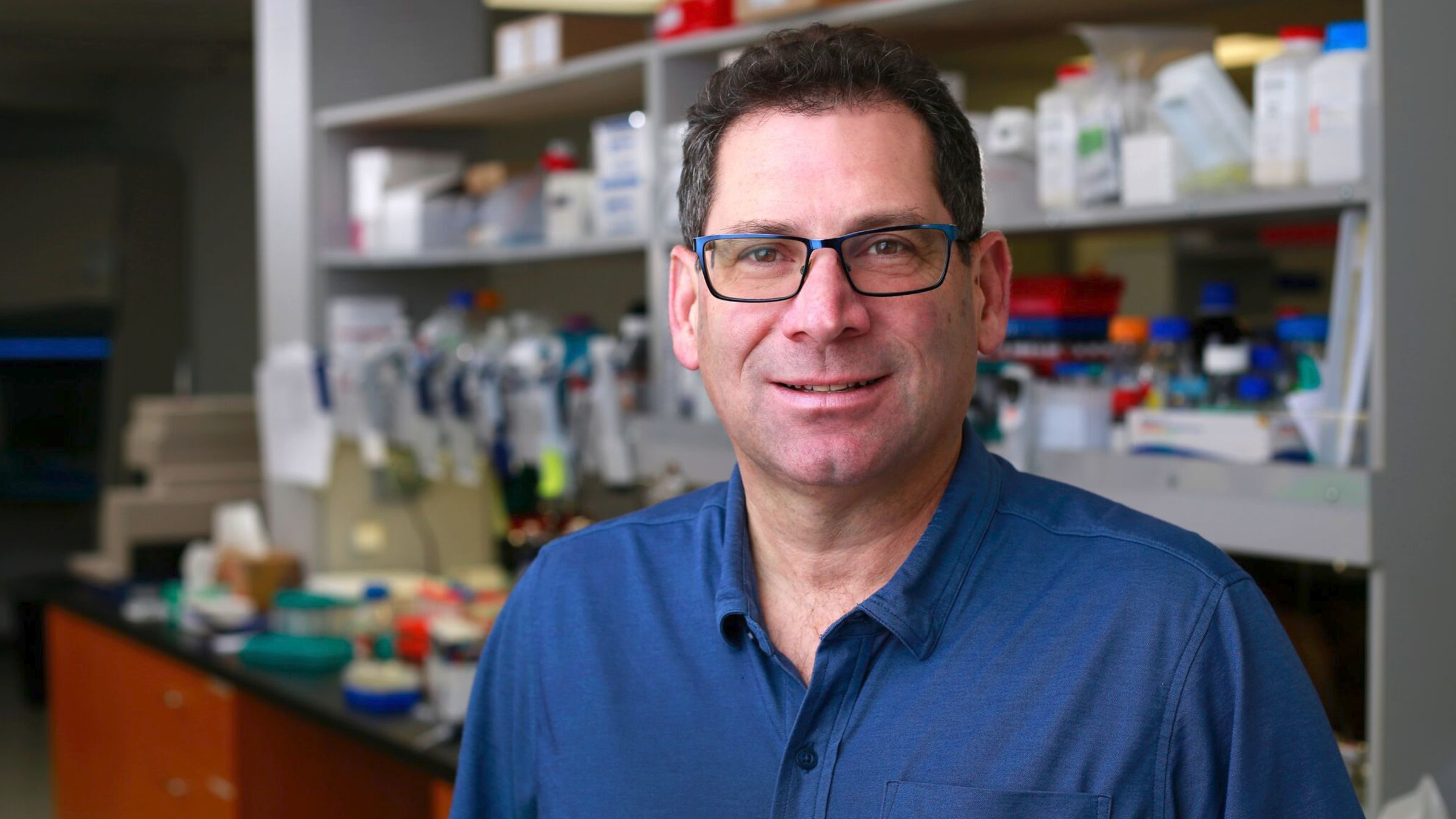 Avalon Ventures has been a major player in the investing games both in tech and in the biotech world, but now a new fund will be zeroed in on investing in the life science field.

Christened Avalon BioVentures, the venture capital firm will be committed to investing in early-stage biomedical companies and has officially closed the fund with $135 million on hand from new and existing investors. The company will be focused specifically on the life science space only and emerging from Avalon’s tech and life science approach. The company will continue to “leverage” Avalon’s team and accelerator; Avalon founder Kevin Kinsella will be brought in as an emeritus partner.