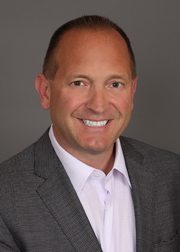 A few days ago, shares of On­coMed $OMED were blitzed by the news that its top drug dem­cizum­ab had flopped in a Phase II study, fol­low­ing it up with the news that Bay­er by­passed a tie-up on two oth­er key pro­grams. This morn­ing the biotech added that its drug tarex­tum­ab plus chemo al­so failed a Phase II study. And in­ves­ti­ga­tors de­cid­ed to drop a Phase Ib tri­al of bron­tic­tuzum­ab af­ter they de­ter­mined that the drug reg­i­men was not tol­er­at­ed by pa­tients.

All of this hap­pened just a year af­ter its then num­ber-two drug foundered in Phase II as well.

Now the biotech has to de­ter­mine what kind of fu­ture, if any, it has left. The com­pa­ny start­ed this morn­ing with its stock pegged at $4.84 be­fore the open, down 67% from its 12-month high year. Shares im­me­di­ate­ly dropped 30% on the news.

“Based on the events of to­day and last week, we will be un­der­tak­ing a com­pre­hen­sive port­fo­lio pri­or­i­ti­za­tion re­view im­me­di­ate­ly,” said CEO Paul Hast­ings.  “The im­me­di­ate task ahead is to thor­ough­ly ex­am­ine the avail­able da­ta, our re­sources and the op­por­tu­ni­ties to re-fo­cus our ef­forts. We end­ed the first quar­ter of 2017 with $156.9 mil­lion in cash and short-term in­vest­ments.”

The global pandemic set off a frenzy of R&D activity as biotechs around the world scrambled to see if they could come up with a new medication or vaccine to help fight back. But even as the mRNA standouts are highlighting the market El Dorado open to successful teams, the failures are starting to pile up.

Thursday afternoon it was Apellis’ $APLS turn to deep-six a new drug.

The biotech reports that their C3 therapy APL-9 had failed to move the needle on mortality when combined with standard of care, as compared to SOC alone. 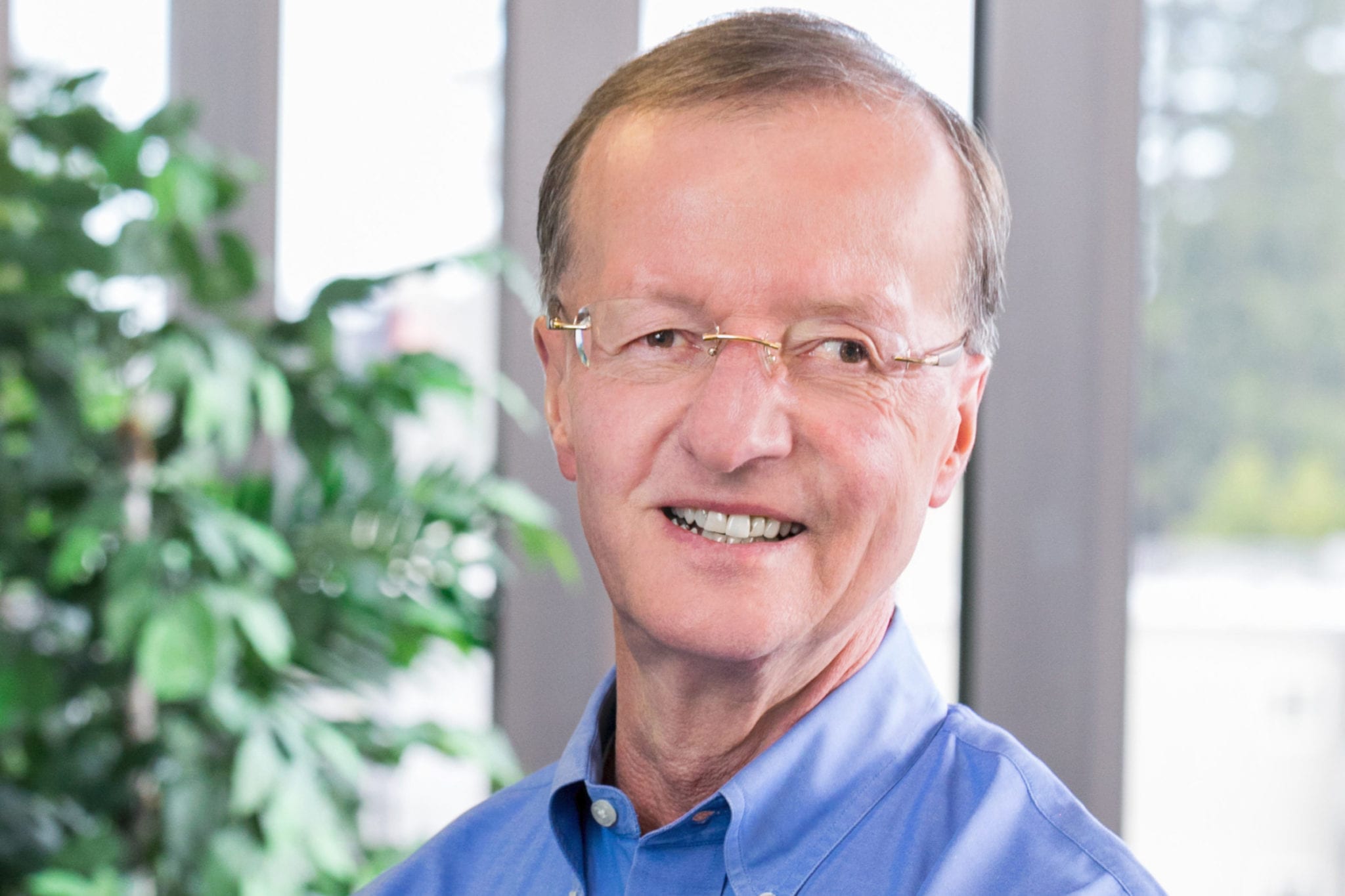 As head of R&D at Gilead, Norbert Bischofberger shelved the SYK inhibitor entospletinib after it proved to need too lengthy a development cycle to win approval. The FDA heard those concerns and will now give entospletinib, once again under Bischofberger’s watchful eye at Kronos, a faster shot on goal.

Kronos has reached an agreement with the FDA to conduct a Phase III trial with a unique primary endpoint, the company announced Thursday, one that it hopes will accelerate entospletinib’s path forward in a certain type of acute myeloid leukemia. The endpoint is measurable residual disease (MRD) negativity, which Kronos says can paint a clearer picture when it comes to the study’s complete response rate.