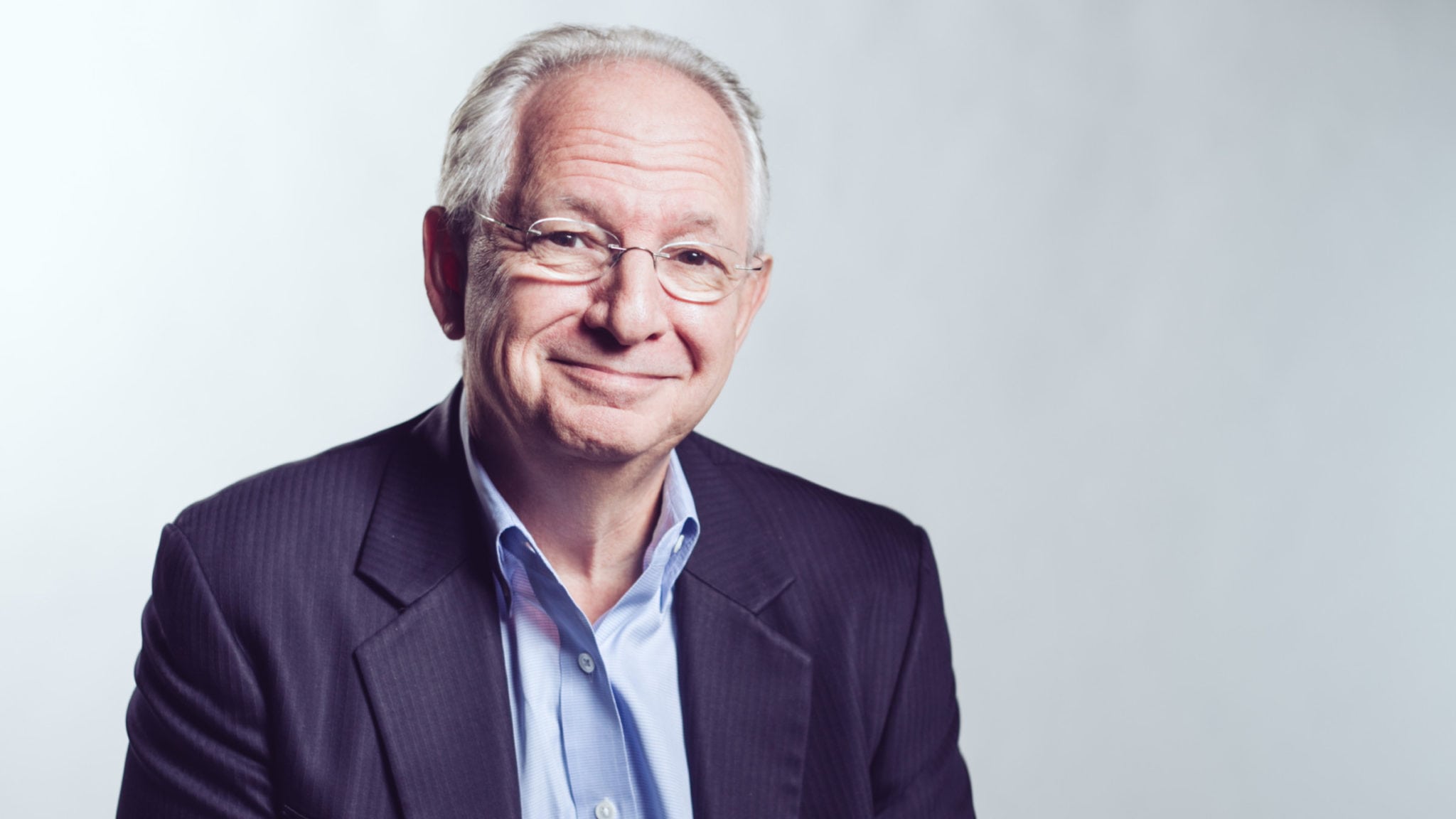 One more gig: Steven Paul de­cides to ex­tend a 35-year track record with one last shot at a big de­vel­op­ment pro­gram

Steven Paul was ready to hang up the lab coat when he stepped down near the be­gin­ning of the year as CEO of the gene ther­a­py start­up Voy­ager. Af­ter 35 years spent do­ing stints as a promi­nent top in­ves­ti­ga­tor at the Na­tion­al In­sti­tute of Men­tal Health, lead­ing the ear­ly-stage neu­ro­sciences group at Eli Lil­ly and as a co-founder at Sage and Voy­ager, see­ing out his ca­reer on some high-pro­file biotech boards like Al­ny­lam seemed just right.

And then Karuna came call­ing, and yanked him right back in­to the day-to-day game of drug de­vel­op­ment.

This morn­ing Paul is step­ping out as the new chief ex­ec­u­tive of a start­up which wants to show that one of the drugs he once cham­pi­oned at Lil­ly can now be read­ied for prime time as a sig­nif­i­cant new an­ti-psy­chot­ic for schiz­o­phre­nia — and then some. 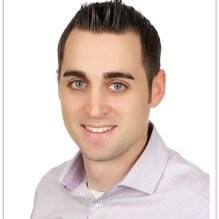 Un­til to­day, Paul was the chair­man at Karuna. But just af­ter com­plet­ing a $42 mil­lion round — with a new crossover raise in the off­ing — Paul is back as the main man in charge. He’s tak­ing the place of founder An­drew Miller, who is trans­fer­ring to a new post as chief op­er­at­ing of­fi­cer.

What brought him back to the helm? Xanome­line.

New­ly ar­rived at Lil­ly in the ear­ly ’90s, xanome­line was one of the lead drugs Paul in­her­it­ed in the neu­ro­sciences pipeline. There was rea­son to be­lieve that the drug would im­prove symp­toms of Alzheimer’s in pa­tients, with a test­ed abil­i­ty to hit the M1 and M4 mus­carinic re­cep­tors, with some ac­tiv­i­ty on M2 and M3.

What they al­so saw was a not-so-nice set of an­ti­cholin­er­gic ad­verse ef­fects, about what you would ex­pect now in a mus­carinic re­cep­tor ag­o­nist. Lil­ly, mean­while, was off to es­tab­lish the mega-block­buster Zyprexa, and an­oth­er drug tied to se­vere weight gain and more was not in the cards.

It’s not a big crew. Paul counts about 6 key staffers at Karuna, with plen­ty of out­sourced help. But it’s grow­ing as they plot a big Phase II to nail down ev­i­dence of ef­fi­ca­cy and safe­ty among schiz­o­phrenic pa­tients. That tri­al will get un­der­way in a cou­ple of months now, as Karuna raised more cash and lays the foun­da­tion for what could be one big piv­otal tri­al to put them­selves over the top — or join the heap of neu­ro­sciences fail­ures that have ac­cu­mu­lat­ed over the past decade.

Paul has been think­ing about this for years. Now he has the chance of prov­ing this the­o­ry. And he couldn’t be more ea­ger about the op­por­tu­ni­ty.

One more gig: Steven Paul de­cides to ex­tend a 35-year track record with one last shot at a big de­vel­op­ment pro­gram