Karyopharm steered its oth­er XPO1 drug, se­linex­or, to an FDA ap­proval. Bio­gen, hav­ing re­named KPT-350 to BI­IB100, chose to po­si­tion the can­di­date as a po­ten­tial treat­ment for amy­otroph­ic lat­er­al scle­ro­sis (out of a num­ber of neu­rode­gen­er­a­tive con­di­tions) and com­plet­ed a Phase I tri­al — even as the Alzheimer’s drug that be­came Aduhelm hawked the spot­light.

Bio­gen is ter­mi­nat­ing the deal, Karyopharm dis­closed in an SEC fil­ing, re­turn­ing cer­tain “spec­i­fied rights” to KPT-350. This means the small­er biotech will no longer be en­ti­tled to re­ceive any of the $207 mil­lion in mile­stones orig­i­nal­ly promised, and it says it’s still eval­u­at­ing what to do with the pro­gram.

Bio­gen makes a buy­out deal, but it’s not the big one you’ve been wait­ing for

When the two com­pa­nies first shook hands on the deal, KPT-350 was still an IND-ready pro­gram that was be­lieved to guard against neu­ro­tox­i­c­i­ty and in­flam­ma­tion in the brain.

There was no word on why Bio­gen shut­tered the pro­gram. This is what it said about the drug on its web­site:

Ac­cord­ing to a post­ing on clin­i­cal­tri­als.gov, Bio­gen en­rolled 49 ALS pa­tients in its Phase I study, which of­fi­cial­ly wrapped a year ago. 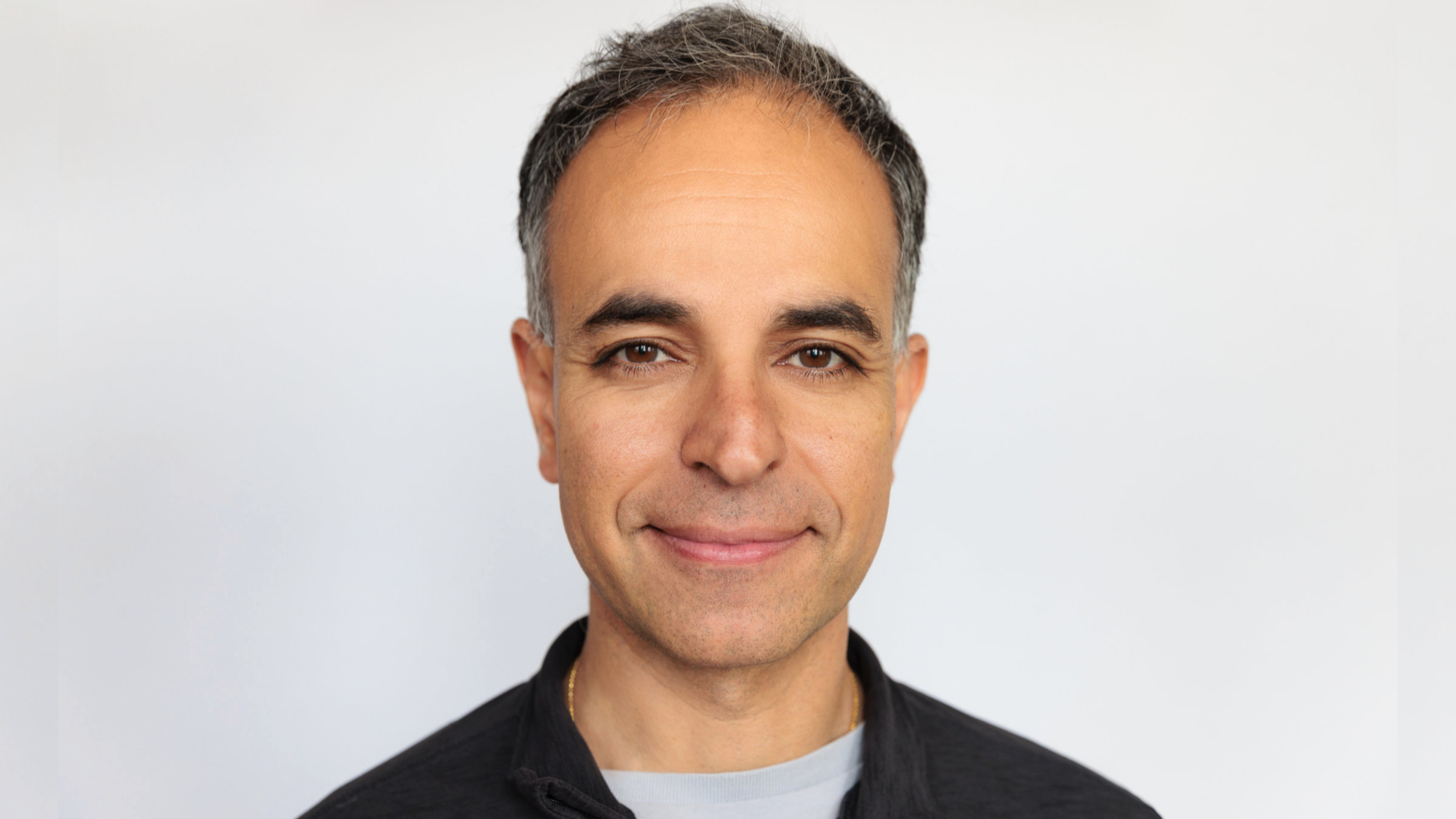