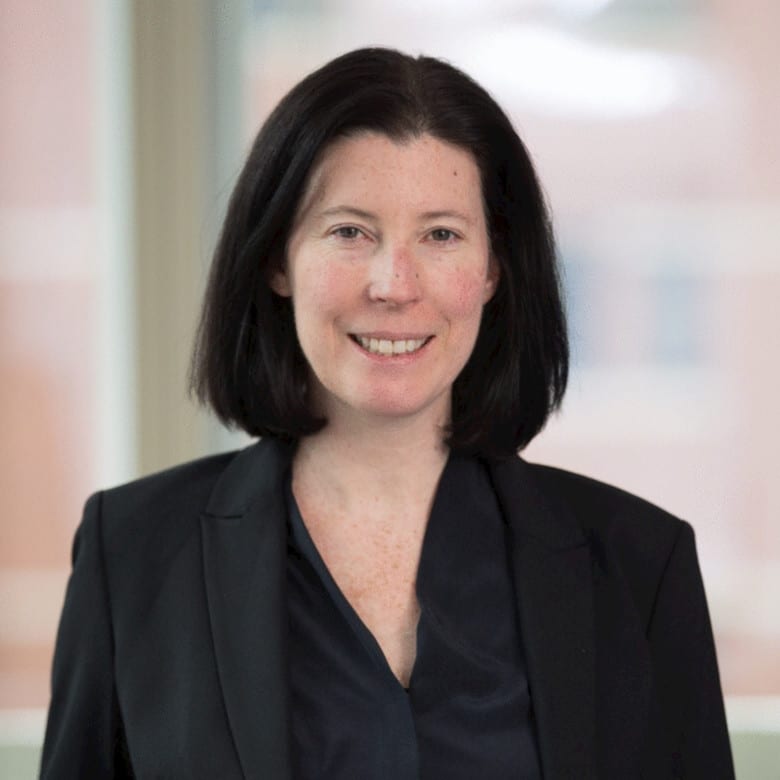 → Jnana Ther­a­peu­tics is mark­ing its an­niver­sary with the in­stal­la­tion of a per­ma­nent chief, and it’s go­ing for some­one who’s been there since the be­gin­ning: co-founder and pres­i­dent Joanne Kotz. Amir Nashat, the in­ter­im CEO who will now fo­cus on his oth­er job as man­ag­ing part­ner of Po­laris, cred­its Kotz for build­ing “a tal­ent­ed team and a col­lab­o­ra­tive, em­pow­er­ing cul­ture, while al­so lead­ing im­por­tant work to val­i­date Jnana’s pro­pri­etary drug dis­cov­ery plat­form.” Be­fore launch­ing the SLC trans­porter-fo­cused biotech, Kotz had held lead­er­ship roles at the F-Prime Bio­med­ical Re­search Ini­tia­tive and the Broad In­sti­tute.

→ Greg Vontz has stepped down as pres­i­dent and CEO of Black­Thorn Ther­a­peu­tics, prompt­ing the pro­mo­tion of CSO Bill Mar­tin to the pres­i­dent and COO role. Mar­tin will now run the com­pa­ny along­side new ex­ec­u­tive chair­man Paul Berns, a vet­er­an biotech ex­ec­u­tive of ARCH, match­ing his fa­mil­iar­i­ty with Black­Thorn’s neu­robe­hav­ioral ther­a­pies with Berns’ prod­uct de­vel­op­ment, strate­gic and com­mer­cial ex­per­tise. 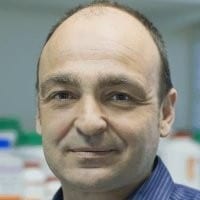 → Af­ter months of search­ing for a per­ma­nent CFO, Five Prime Ther­a­peu­tics has de­cid­ed to lock in David Smith, a for­mer Genen­tech staffer and re­cent COO of foren­sics DNA com­pa­ny In­te­genx be­fore Ther­mo Fish­er snapped it up. The South San Fran­cis­co-based im­muno-on­col­o­gy biotech likes his breadth of ex­pe­ri­ence, hav­ing worked at a mix of com­pa­nies span­ning dif­fer­ent scales and stages. Lin­da Ru­bin­stein, who’s been fill­ing in from a CFO ser­vices firm, is sign­ing off.

→ Hav­ing guid­ed Epizyme through a rough year at the FDA, CEO Robert Baze­more is tak­ing on a side gig as board di­rec­tor at neoanti­gen pi­o­neer Neon Ther­a­peu­tics.