Sit­ting atop the ex­ec­u­tive branch, Pres­i­dent Don­ald Trump is the ul­ti­mate au­thor­i­ty at the FDA. He can fast track any vac­cine to ap­proval him­self. If it came to that, of course.

What he can’t do is uni­lat­er­al­ly or­der the leg­isla­tive branch to loosen the Trea­sury’s cof­fers for $6.6 bil­lion. Nor can he com­mand phar­ma­ceu­ti­cal com­pa­nies to pay for $200 vouch­ers sent to 33 mil­lion Medicare ben­e­fi­cia­ries for pre­scrip­tion drugs be­fore the elec­tion.

It didn’t stop Trump from promis­ing these very things last night at a North Car­oli­na cam­paign ral­ly. Trump was the cen­ter of an an­i­mat­ed sign­ing cer­e­mo­ny of yet an­oth­er ex­ec­u­tive or­der — the lat­est in a string of over­sold pres­i­den­tial procla­ma­tions on drug pric­ing.

That has not stopped Mark Mead­ows, the pres­i­dent’s chief of staff, from claim­ing on CNN that’s where the mon­ey for the $200 se­nior cash card is com­ing from. Two oth­er ad­min­is­tra­tion of­fi­cials were sent out to speak with re­porters and re­peat­ed this false­hood.

End­points News asked PhRMA to ask if the 34 phar­ma­ceu­ti­cal chiefs on their board are down with the Pres­i­dent’s lat­est ask. A spokesper­son told us they have no ad­di­tion­al in­for­ma­tion on the cash cards. “As we’ve pre­vi­ous­ly said, one-time sav­ings cards will nei­ther pro­vide last­ing help, nor ad­vance the fun­da­men­tal re­forms nec­es­sary to help se­niors bet­ter af­ford their med­i­cines.”

It was re­vealed ear­li­er this week that PhRMA was close to a deal with Trump on drug pric­ing, on­ly to have it fall apart at the fi­nal hours be­cause Mead­ows in­sist­ed on a $100 cash card paid for by phar­ma­ceu­ti­cal com­pa­nies and sent to Amer­i­can se­niors be­fore the elec­tion.

The phar­ma­ceu­ti­cal CEOs said no to the shake­down.

It’s not clear why the Pres­i­dent and his chief of staff have now dou­bled the fig­ure to $200 and con­tin­ue to claim the phar­ma­ceu­ti­cal in­dus­try will pay for it. 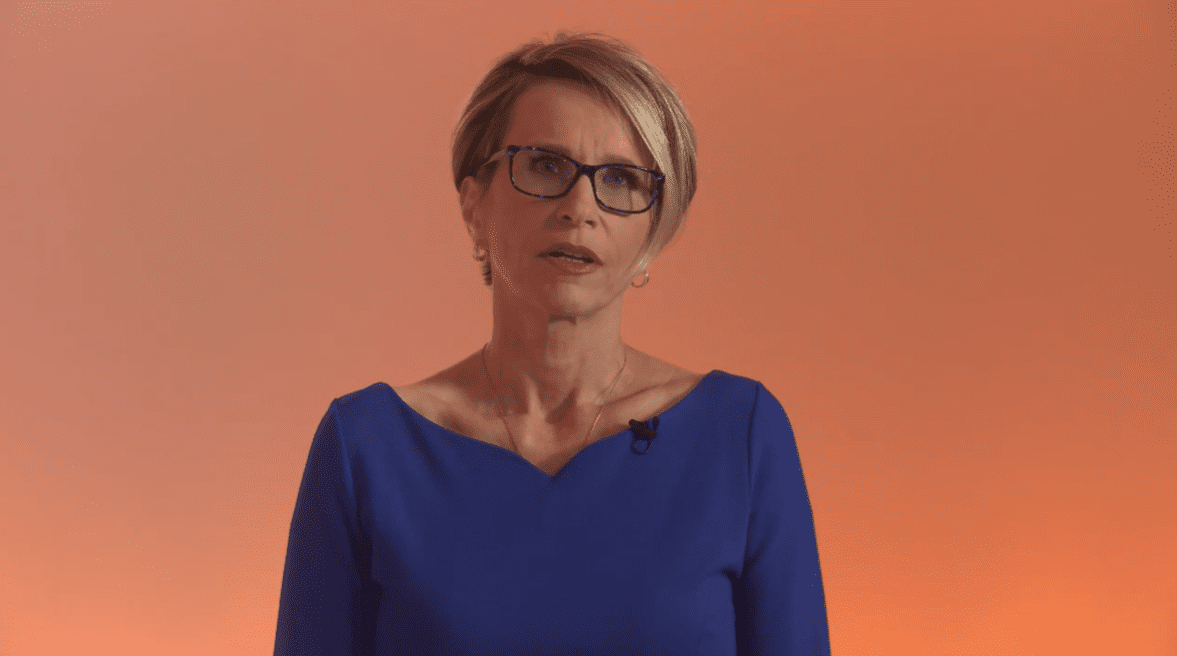 To understand the new GlaxoSmithKline that Emma Walmsley is promising to usher in, one must see through the old GSK.

“We know this has been a company that has perennially disappointed when you look at the first half of the last decade,” the CEO said in one of her final remarks at the long-anticipated investor day.

But after four years of strategic transformation and investment, her top team is ready to take the wraps off a shiny new version of the Big Pharma that, among other things, will strive to deliver £33 billion ($46 billion) in annual sales by 2031. It will start with a planned demerger of the consumer health business into a separate company in the middle of next year, while the new GSK retains a 20% stake as a “short-term financial investment.”