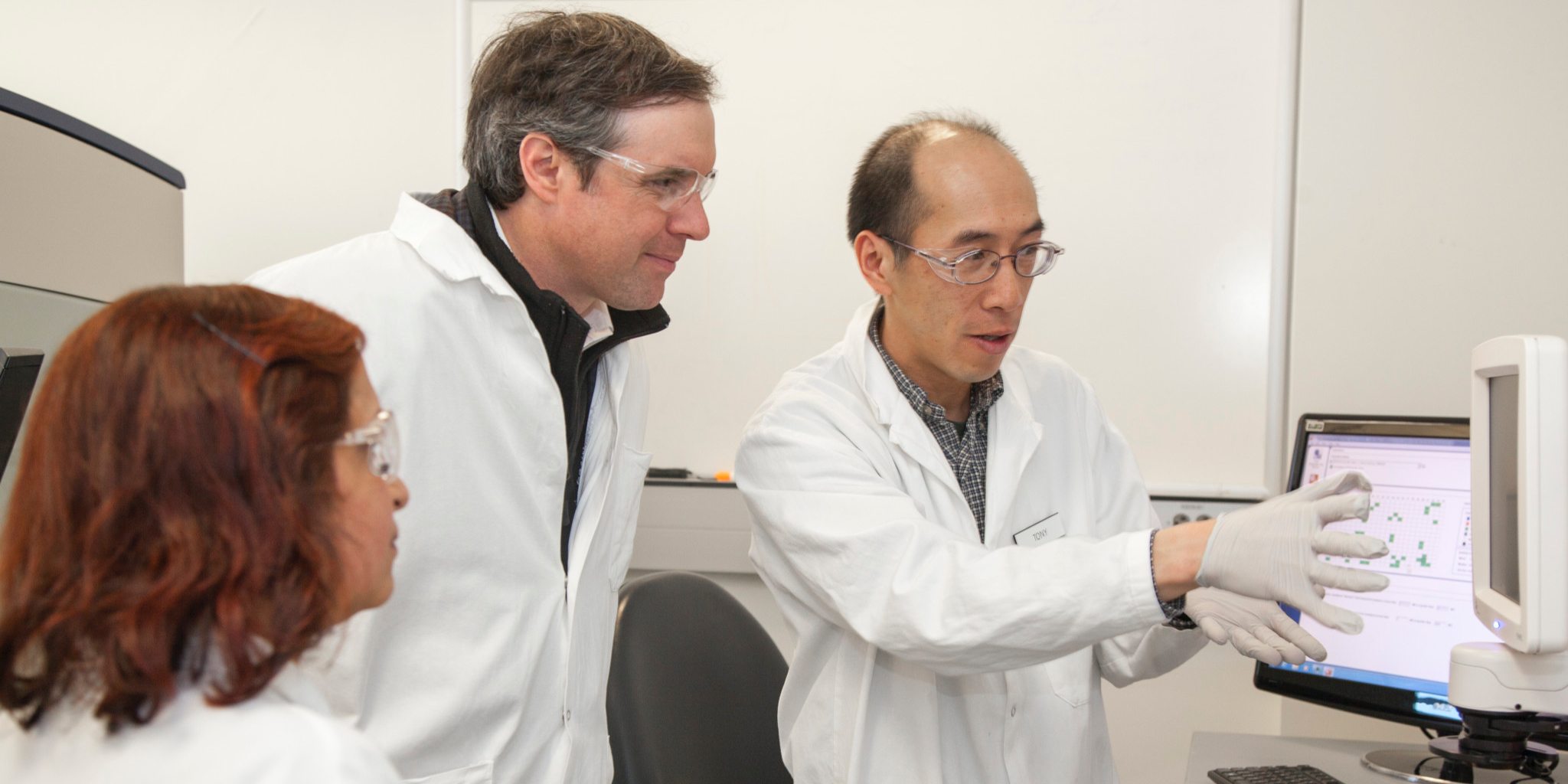 In­spired by the land­mark al­liance with Penn that re­cent­ly led to the ap­proval of the world’s first CAR-T drug, Brad­ner is div­ing deep in­to a field he was al­ready im­mersed in as a re­searcher at Dana-Far­ber. In do­ing so he plans to take co­va­lent bind­ing to a whole new lev­el in search of new break­throughs that can start hit­ting some cur­rent­ly “un­drug­gable” tar­gets.

The deal cre­ates the new No­var­tis-Berke­ley Cen­ter for Pro­teomics and Chem­istry Tech­nolo­gies, which will be led by Berke­ley’s Daniel No­mu­ra with an eye to get­ting the sci­en­tists at each cam­pus work­ing to­geth­er on some com­mon goals.

“More and more,’ says Brad­ner, “this best prac­tice ought to be our stan­dard prac­tice.”

Now the fo­cus is on cre­at­ing more of these ex­ter­nal part­ner­ships, while let­ting the sci­en­tists in­volved do some blue sky think­ing about what they can ac­com­plish.

“I have to tell you,” he adds, “I have found that No­var­tis is most com­fort­able in open wa­ter.”

Whether it works or not will be de­ter­mined by the num­ber and qual­i­ty of the new drugs they steer to ap­provals in the world’s big drug ports.