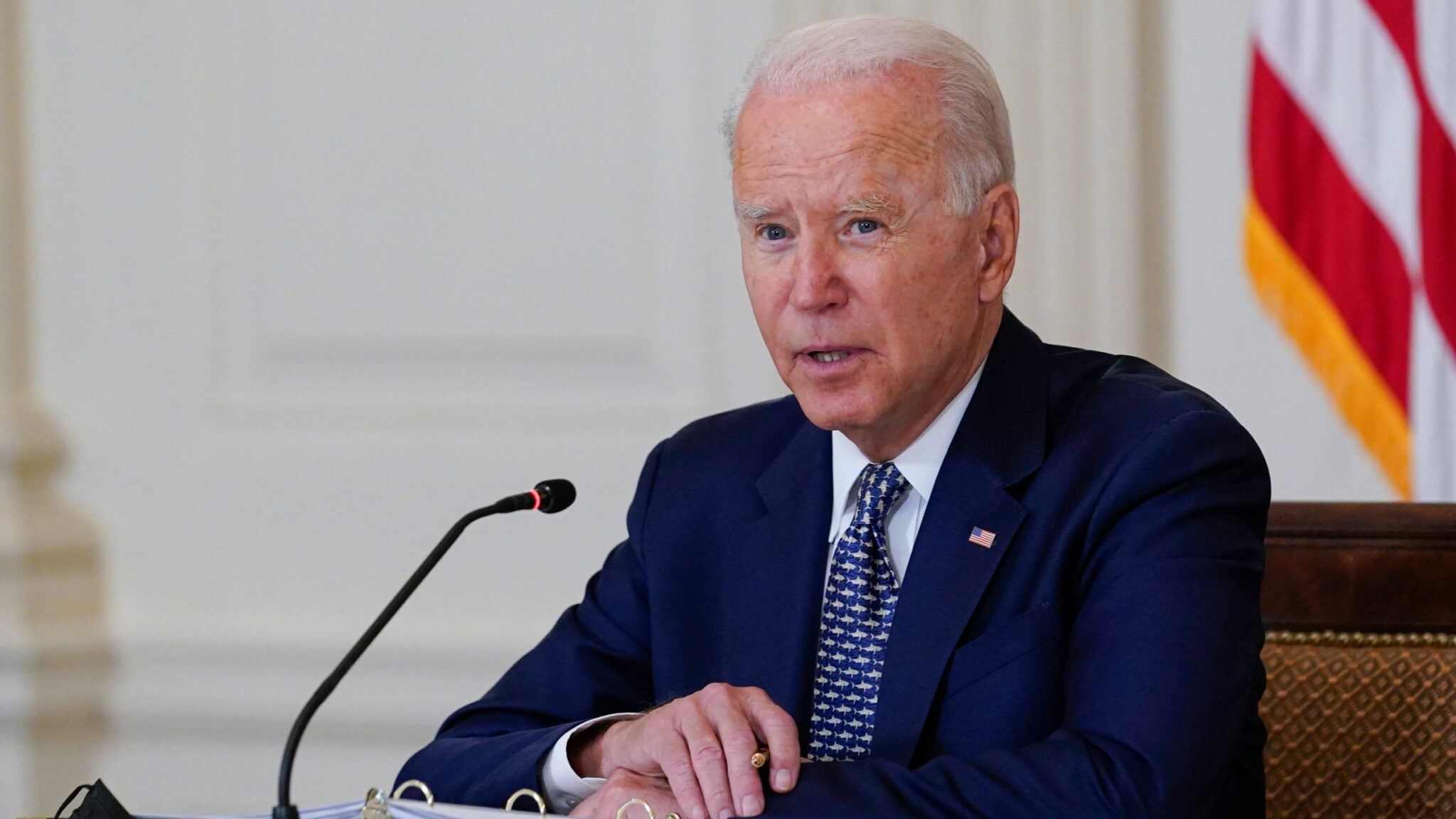 Opin­ion: Plen­ty of qual­i­fied peo­ple are ready to run the FDA. Time for Biden to choose one

Al­though FDA of­fi­cials have re­as­sured the pub­lic that their jobs con­tin­ue as ex­pect­ed, even with­out a per­ma­nent leader for more than 200 days now, there’s no ques­tion that hav­ing a Sen­ate-con­firmed head for FDA is ex­treme­ly im­por­tant dur­ing a once-in-a-cen­tu­ry pan­dem­ic, and even more so to de­vel­op longer-term, agency-wide strate­gies to help pre­pare for the next pan­dem­ic.

But Wood­cock can re­main in her cur­rent, act­ing role un­til about mid-No­vem­ber, and it seems like the Biden ad­min­is­tra­tion has every in­ten­tion to run out the clock on her tenure, even if she isn’t nom­i­nat­ed for the per­ma­nent spot in the end.

In what has be­come al­most a week­ly ques­tion for the White House, Jen Psa­ki con­firms Pres­i­dent Biden has­n't se­lect­ed any­one, even pri­vate­ly, to nom­i­nate as FDA com­mis­sion­er. The White House has had trou­ble find­ing a can­di­date they're con­fi­dent can get con­firmed by the Sen­ate.

With this dif­fi­cul­ty in iden­ti­fy­ing FDA com­mis­sion­er can­di­dates in mind, here are 10 qual­i­fied peo­ple who could serve the agency well in the top slot, and ad­vance FDA’s role in cre­at­ing the gold stan­dard in med­ical prod­uct ap­provals (pre­sent­ed in no par­tic­u­lar or­der):

Opin­ion: Plen­ty of qual­i­fied peo­ple are ready to run the FDA. Time for Biden to choose one