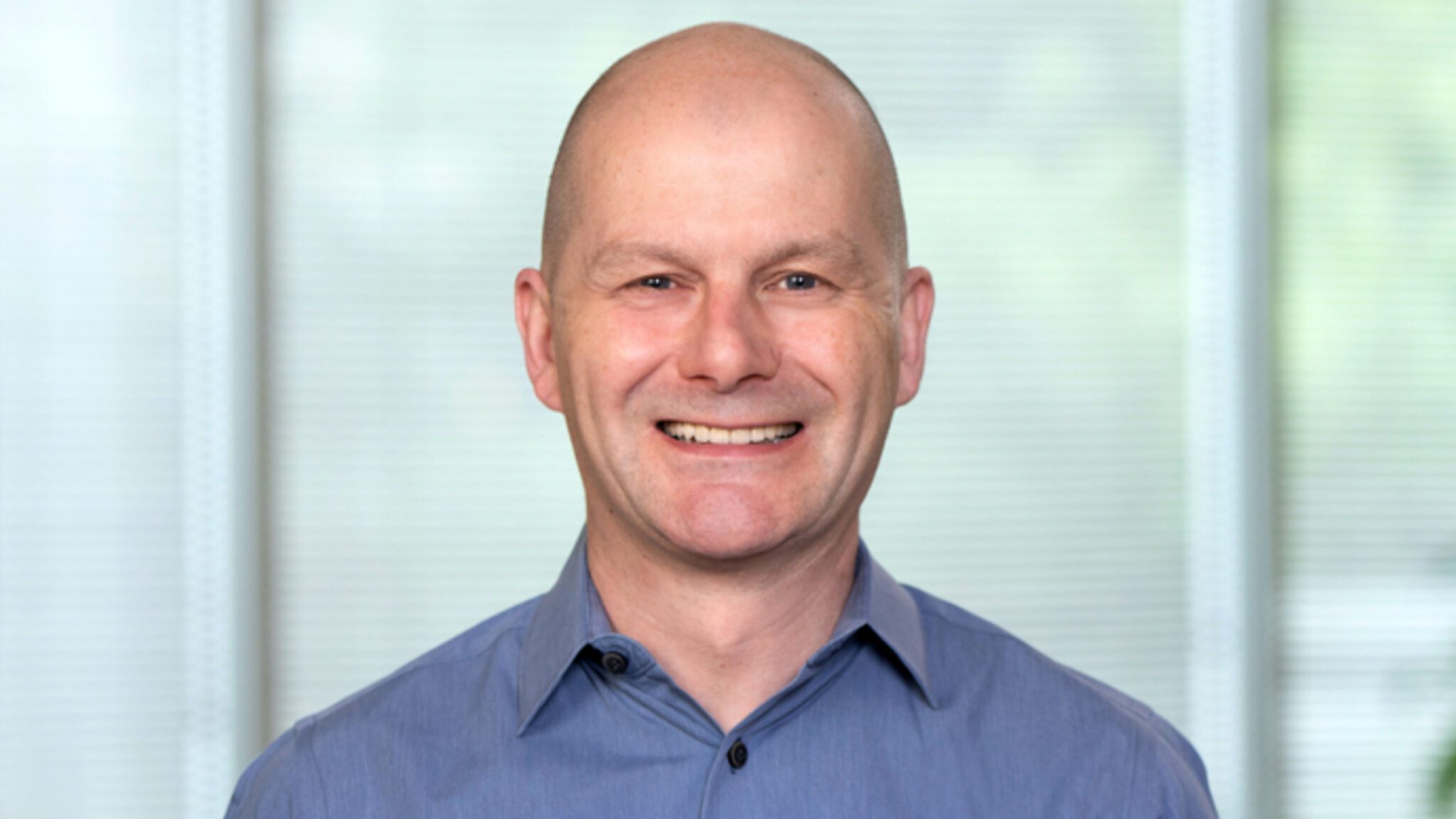 The­seus Phar­ma­ceu­ti­cals priced its IPO at $16 per share, the high end of its range, jump­ing to the pub­lic mar­ket rough­ly six months af­ter Or­biMed led the biotech’s nine-fig­ure Se­ries B. The­seus net­ted $160 mil­lion for the pub­lic of­fer­ing, bring­ing the sec­tor’s to­tal com­bined 2021 raise to $13.74 bil­lion across 86 dif­fer­ent com­pa­nies, per the End­points News tal­ly.

The IPO will make a big win­ner out of Or­biMed, which owned al­most 60% of shares pri­or to the pric­ing and has been in­volved in the com­pa­ny since it led a Se­ries A back in 2018, ac­cord­ing to the S-1. Once The­seus starts trad­ing un­der the tick­er $THRX, that slice will dwin­dle to about 45%.

Its lead pro­gram is dubbed THE-630 and tar­gets the KIT ki­nase, which re­searchers be­lieve can hit all ma­jor class­es of ac­ti­vat­ing and re­sis­tance mu­ta­tions re­lat­ed to that ki­nase in gas­troin­testi­nal stro­mal tu­mors. The­seus is plan­ning to launch the Phase I por­tion of a Phase I/II study some­time be­tween late in the fourth quar­ter this year and mid-first quar­ter in 2022. The biotech will aim to re­cruit pa­tients who have re­ceived at least four pri­or lines of ther­a­py.

The­seus al­so has an EGFR in­hibitor de­signed to beat C797S-me­di­at­ed re­sis­tance to first- or lat­er-line Tagris­so treat­ment for pa­tients with non-small cell lung can­cer. This pro­gram is well be­hind the lead, as The­seus is yet to nom­i­nate a can­di­date for the clin­ic. Cur­rent plans have that nom­i­na­tion pegged for the first half of next year.

Biotech re­mains on pace to top­ple last year’s record IPO sum of $16.5 bil­lion, but the tor­rent of cash seen ear­li­er this year slowed sig­nif­i­cant­ly in the third quar­ter. Even though things still look good for 2022 when tak­ing the last five years in­to ac­count, IPO fig­ures in the last three months were at their low­est lev­els since the start of 2020, per Deal­For­ma num­bers mae­stro Chris Doko­ma­ji­lar.

A new start for Nu­vec­tis

A small New Jer­sey biotech is look­ing to get in­to the IPO ac­tion as well, fil­ing on Wednes­day for a $30 mil­lion de­but.

Found­ed in 2020, Nu­vec­tis Phar­ma is work­ing on push­ing two in-li­censed can­cer pro­grams in­to the clin­ic, with a lead pro­gram that’s ready for Phase I. That can­di­date, brought in from Lon­don’s In­sti­tute for Can­cer Re­search, is an in­hibitor of the heat shock fac­tor 1 path­way. Nu­vec­tis is seek­ing to ini­ti­ate a Phase I study in ovar­i­an clear cell car­ci­no­ma by the end of the year.

Nu­vec­tis was found­ed by a pair of ex­ec­u­tives from Stem­line Ther­a­peu­tics and a third biotech vet­er­an, Ron Bentsur, who used to be the CEO of Uro­Gen. Bentsur owns the biggest stake in the com­pa­ny at about 26%.