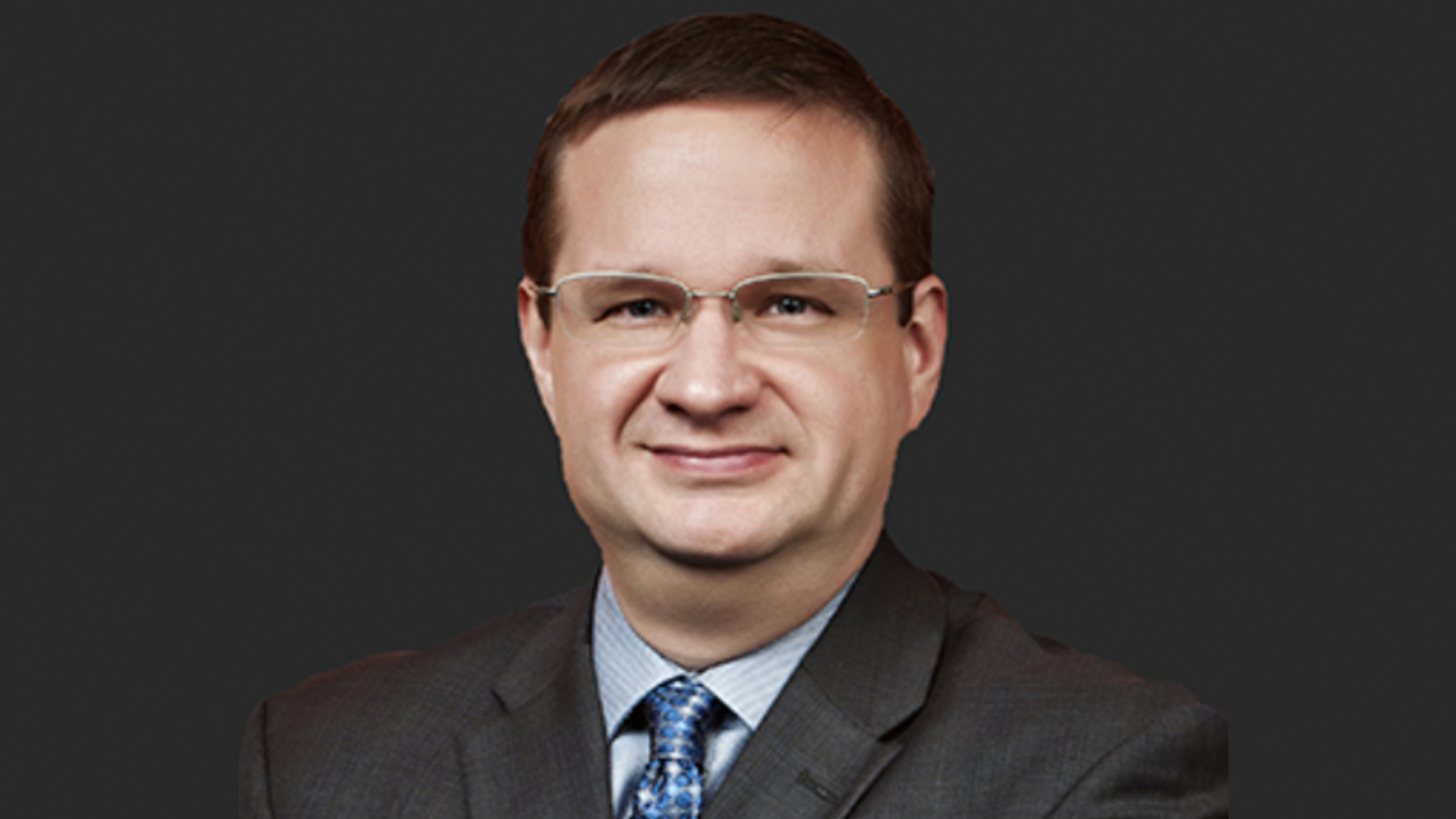 On Sun­day, the res­o­lu­tion of the court-run ef­forts came in­to view.

The ac­qui­si­tion ef­fec­tive­ly marks the end of Or­p­hazyme’s sto­ry, which be­gan with high hopes for its sole drug as it pitched ari­mo­clo­mol as a po­ten­tial treat­ment for a wide range of CNS dis­eases. Though the biotech had sub­mit­ted its NDA for Nie­mann-Pick dis­ease type C, Or­p­hazyme had al­so test­ed it — or planned to test it — in ALS, Gauch­er dis­ease and in­clu­sion body myosi­tis.

Or­p­hazyme’s June 2021 CRL ap­par­ent­ly proved too tough to over­come on its own, how­ev­er. The re­jec­tion had been just one set­back in a string of bad news and fol­lowed mul­ti­ple piv­otal tri­al miss­es and its CEO’s abrupt res­ig­na­tion in late 2020. The chief ex­ec­u­tive’s re­place­ment al­so de­part­ed in Feb­ru­ary for Leo Phar­ma.

Kem­Pharm is keep­ing de­tails on that po­ten­tial path­way close to the vest for now, but may have more an­swers in a Mon­day morn­ing in­vestor event. The biotech cit­ed its past ex­pe­ri­ence work­ing through CRLs as a rea­son it feels it can get ari­mo­clo­mol across the fin­ish line, al­lud­ing to strug­gles with an abuse-de­ter­rent opi­oid for acute pain.