A gene edit­ing play­er hail­ing from Bei­jing has clinched $67 mil­lion to steer two of its lead can­di­dates in­to the clin­ic — and to prove it­self as a CRISPR pi­o­neer in Chi­na. 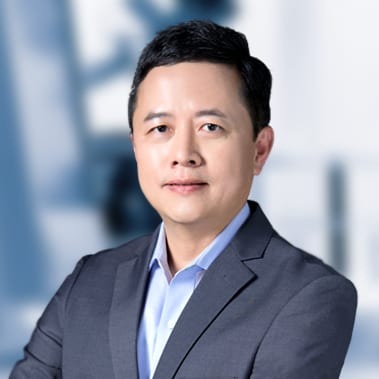 With the new cash, the biotech has of­fi­cial­ly crossed the $100 mil­lion mark in fundrais­ing over the past two years, ac­cord­ing to CEO Dong Wei.

“The round en­ables us to fur­ther scale up and trans­form our pipeline in­to clin­i­cal-stage, which is al­so a big step for­ward in build­ing a glob­al­ly com­pet­i­tive gene edit­ing com­pa­ny,” Wei said in a state­ment.

CRISPR may have had a bad rep in Chi­na in the af­ter­math of a scan­dalous hu­man ex­per­i­ment in which Jiankui He — who’s since been cast as a rogue sci­en­tist and sen­tenced to three years in jail — cre­at­ed the world’s first known gene edit­ing ba­bies by tin­ker­ing with a gene of an em­bryo in an at­tempt to con­fer pro­tec­tion against HIV. But Edi­Gene, which was launched in 2015 and has set up a BD of­fice in Cam­bridge, MA in ad­di­tion to head­quar­ters in Bei­jing and a GMP & ap­pli­ca­tion cen­ter in Guangzhou, clear­ly en­joys a dif­fer­ent po­si­tion. 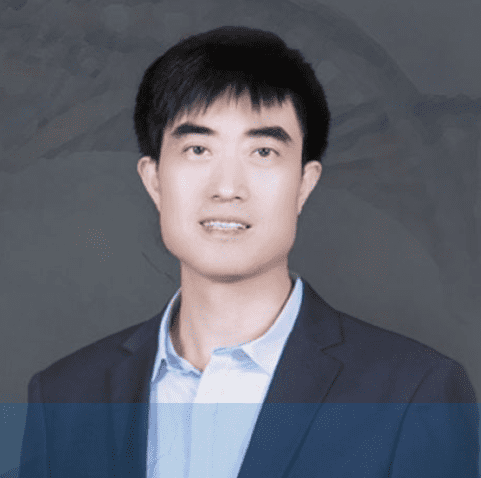 An ear­ly San Fran­cis­co trans­plant, Wei be­gan his biotech ca­reer at Ch­i­ron, took a de­tour in trad­ing and con­sult­ing, then worked his way through a slew of posts at Bio­Marin, Elan and J&J. His last role in the US — be­fore de­cid­ing in 2018 to move back and spend more time with fam­i­ly in Chi­na — was Shire’s glob­al de­vel­op­ment team leader for im­munol­o­gy.

But when he asked a friend — a blue­bird ex­ec — about whether that leaves any room for Edi­Gene on the mar­ket, the an­swer he got was blunt: Even though the Chi­nese pa­tient pop­u­la­tion is large, the coun­try’s pric­ing sys­tem and the re­quired in­vest­ment for man­u­fac­tur­ing doesn’t jus­ti­fy putting mon­ey be­hind it.

“When the com­pa­ny with the best tech­nol­o­gy in the world be­lieves there is no in­vest­ment val­ue in do­ing this in Chi­na, what should we do?” Wei said. “Are we just not go­ing to do it ei­ther?”

Ul­ti­mate­ly, he added, it all comes down to the ecosys­tem. In terms of the ac­tu­al gene edit­ing tech­nol­o­gy, he reck­ons that Chi­na is on par with in­ter­na­tion­al stan­dards — thanks to a serendip­i­tous over­lap in the tim­ing for de­vel­op­ment of gene edit­ing and the Chi­nese gov­ern­ment’s em­pha­sis on the biotech in­dus­try.

But the US is still way out front in terms of trans­la­tion, he not­ed:

Mean­while in the US, say Wen­sheng pub­lished a new pa­per on gene edit­ing. Six months lat­er you’d sel­dom see oth­er labs ap­ply­ing this new tech to cre­ate new­er in­no­va­tion. This is like we con­quered a city, but didn’t have time to build the city in­to a bet­ter place.

At 5 years old and 100-plus em­ploy­ees, though, the con­struc­tion crew at Edi­Gene is ready to roll up their sleeves.