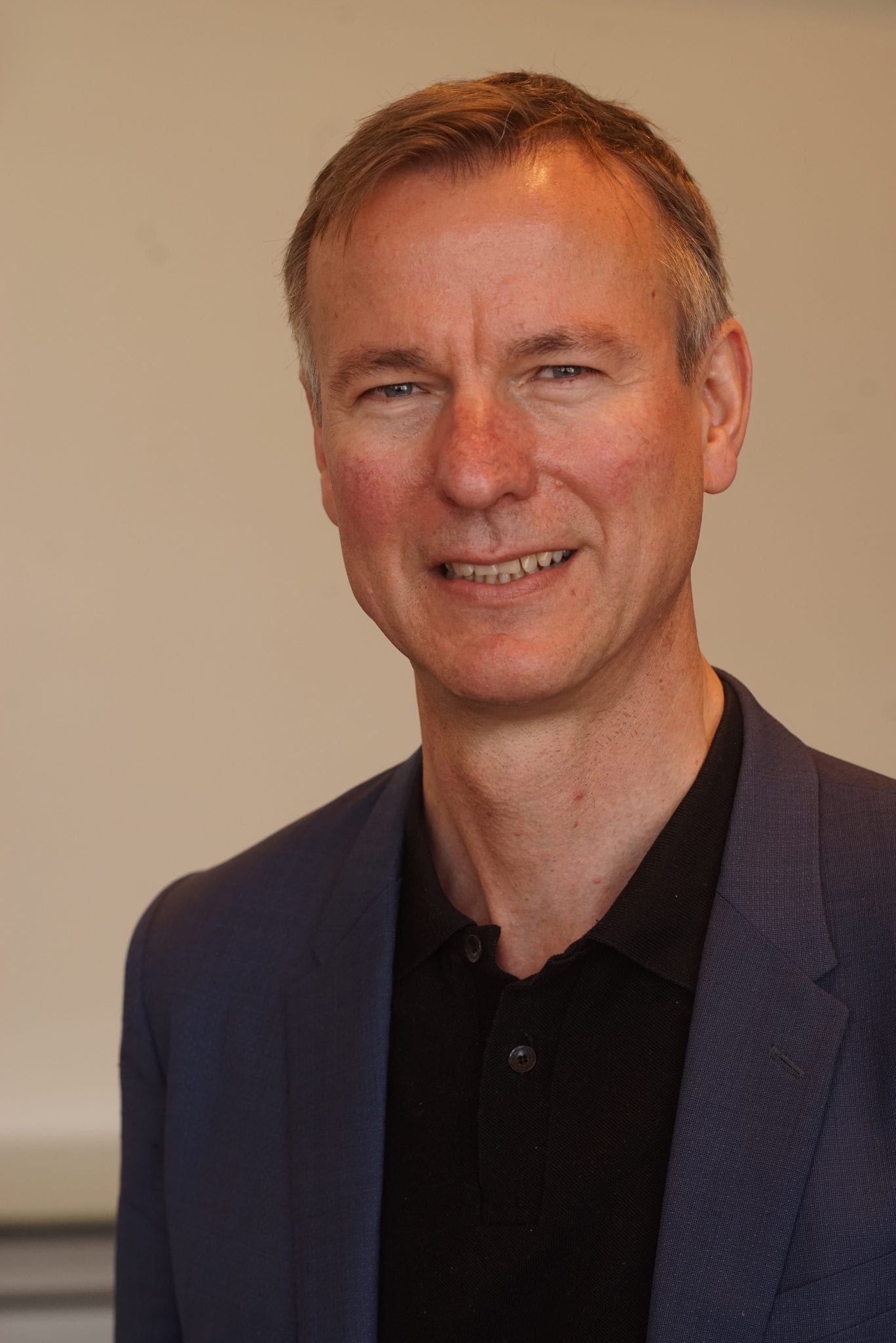 And — with the bless­ing of CEO Paul Hud­son and R&D chief John Reed — he’s reach­ing deep in­to the purse.

“In or­der to ful­ly block the sig­nal­ing, you need to re­move IRAK4,” he said.

Be­cause it sits at a crit­i­cal node, IRAK4 has been on Sanofi’s radar screen, Nes­tle said. They are al­so well aware of the in­ad­e­qua­cies of a small mol­e­cule ap­proach — such as the one tak­en by Pfiz­er.

“At the mo­ment a lot of pro­tein degra­da­tion is in can­cer, and there’s noth­ing yet in the chron­ic in­flam­ma­to­ry dis­ease space,” he said. “As far as I’m aware, there’s no oth­er com­pa­ny out there who we could have part­nered with to ex­act­ly get to that point.”

Sanofi first added pro­tein degra­da­tion to its R&D play­book in Jan­u­ary, anti­ng up $55 mil­lion up­front to ac­cess Nurix Ther­a­peu­tics’ can­cer drug plat­form. The sub­se­quent months have proven to be boom times for the pro­tein degra­da­tion field, as Roche wad­ed in­to the race, a pi­o­neer biotech loaded up and more new play­ers emerged.

Kymera it­self raised $102 mil­lion dur­ing this time, ush­er­ing the IRAK4 pro­gram and an­oth­er tar­get­ing STAT3 to­ward the clin­ic — for both in­flam­ma­tion/im­munol­o­gy and on­col­o­gy.

“Ob­vi­ous­ly when you’re work­ing out­side of tar­get­ed on­col­o­gy, you ac­tu­al­ly bring a lot more com­plex­i­ty giv­en that you’re go­ing af­ter a va­ri­ety of cell pop­u­la­tion and not just the one can­cer cell pop­u­la­tion,” Main­olfi said.

But just like their re­search blue­print­ing a E3 lig­ase whole body at­las, the CTO-turned-CEO sees it as es­sen­tial in­vest­ment to cre­ate a lead­ing, ful­ly in­te­grat­ed pro­tein degra­da­tion-fo­cused com­pa­ny. He’s al­so look­ing to add some­where be­tween 20 and 40 staffers to the 60-strong team with­in the next six months or so.

For Sanofi, it’s a bet that aligns well with a new­ly re­vamped R&D struc­ture where spe­cial­i­ty care and vac­cines take cen­ter stage.

“We’re com­ing from where there was not a lot of im­munol­o­gy, but we’ve built a high qual­i­ty team and that doesn’t mean we have the not in­vent­ed here syn­drome. If we see a great com­pound, a great col­lab­o­ra­tion with some of the best in the in­dus­try like Kymera, we go for it,” he said. “As you know, phar­ma can be a slow mov­ing train, so we’re build­ing this foun­da­tion but once the foun­da­tion is built, there’s one clin­i­cal can­di­date af­ter an­oth­er which is go­ing to come in­to the im­munol­o­gy/in­flam­ma­tion space.”