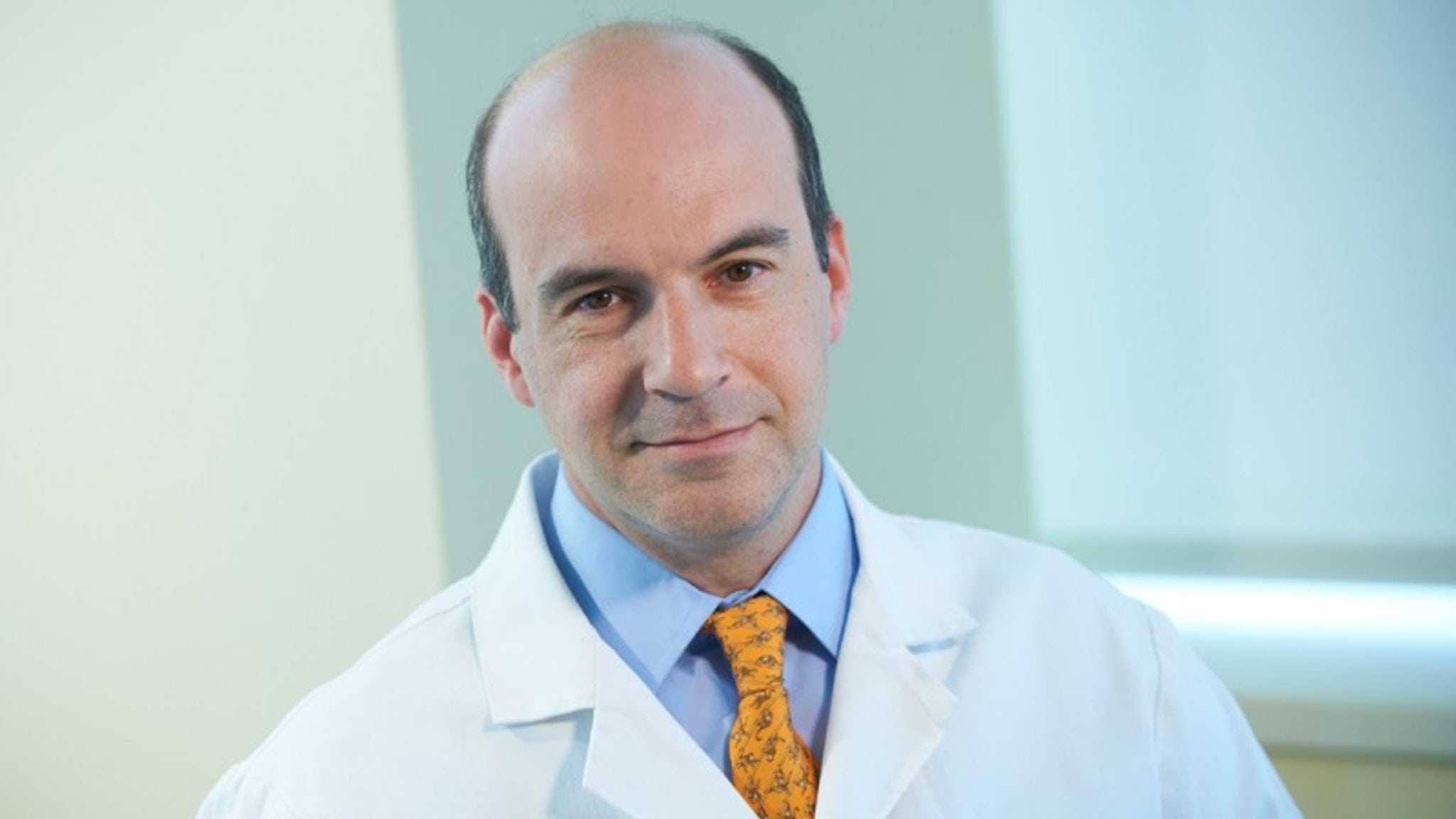 That’s ac­cord­ing to Pe­ter Bach, the di­rec­tor of Memo­r­i­al Sloan Ket­ter­ing’s Cen­ter for Health Pol­i­cy and Out­comes in New York. Known for of­ten speak­ing out on drug pric­ing, Bach de­tailed his thoughts on the mat­ter in a pa­per pub­lished in The New Eng­land Jour­nal of Med­i­cine.

“CAR-T ther­a­pies have bro­ken new ground on many fronts — they have shown ef­fi­ca­cy in pa­tients who pre­vi­ous­ly had few op­tions, but they cost mul­ti­ple times what any pre­vi­ous­ly ap­proved can­cer ther­a­py costs,” Bach wrote. “Their rapid ap­proval based on small, un­con­trolled stud­ies re­flects their promise. But they are no panacea.”

In the pa­per, he points to drugs like Gilead’s Yescar­ta and No­var­tis’ Kym­ri­ah, which each cost about $400,000. Bach al­so notes that an­cil­lary costs as­so­ci­at­ed with CAR-T treat­ments could add up to an ex­tra $33,000 or more, as pa­tients of­ten must be hos­pi­tal­ized and are re­quired to take im­muno­sup­pres­sive drugs in tan­dem.

Bach has sev­er­al ideas for bring­ing down the price of CAR-Ts, which he out­lines in the chart be­low. But CMS must an­swer two ques­tions be­fore choos­ing strate­gies to low­er those prices, he said: Are the net ben­e­fits of CAR-T drugs sim­i­lar? Do the an­cil­lary ser­vices cost the same for each drug?

De­ter­min­ing the net ben­e­fit would be tough, though. That con­clu­sion would be based off ob­ser­va­tions from on­ly a hand­ful of pa­tients 65 or old­er (and thus age-el­i­gi­ble for Medicare). But as­sum­ing CMS does de­cide there’s an equal net ben­e­fit, CMS “need not sim­ply say yes to cov­er­age,” Bach says.

Al­so, they could de­sign a pay­ment sys­tem for CAR-Ts that pro­motes com­pe­ti­tion based on price — an im­prove­ment over the cur­rent sys­tem, which in­cludes such ther­a­py in Part B drug re­im­burse­ment and pro­vides doc­tors and hos­pi­tals with larg­er prof­its when the treat­ment costs more.

Bach built this chart to help de­ter­mine the best strate­gies for CMS to im­ple­ment. Read more in his full pa­per at NE­JM.