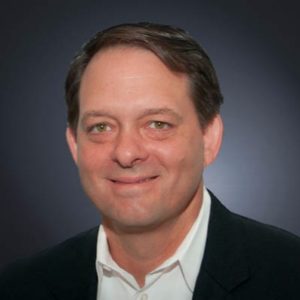 →  Ova­Science strug­gled hard last year, drop­ping its CEO, COO and 30% of its staff. Now they have named a new CEO, Christo­pher Kroeger. Kroeger pre­vi­ous­ly spent over a decade at the ven­ture firm The Au­ro­ra Funds, and be­fore that he ran Car­dioxyl, which was sold to Bris­tol-My­ers in 2015 for its heart fail­ure drug. Co-founder and Chair­man Michelle Dipp, who stepped in to helm the com­pa­ny dur­ing its tur­bu­lence, is now tak­ing an ad­vi­so­ry role with the fer­til­i­ty com­pa­ny.

→  Helén Tu­ves­son is tran­si­tion­ing from CSO to CEO of Ac­tive Biotech AB. She is re­plac­ing CEO Tomas Le­an­der­son, who has led the Swedish com­pa­ny since 2008.

→  The founder, pres­i­dent, CEO, and chair­man of the board at Five Prime, Lewis “Rusty” Williams will be shed­ding a cou­ple of those ti­tles some­time in 2018 af­ter the com­pa­ny grabs a new CEO. Williams will take on the ex­ec­u­tive chair­man role and be­come part of the sci­en­tif­ic ad­vi­so­ry board once the search is com­plete.