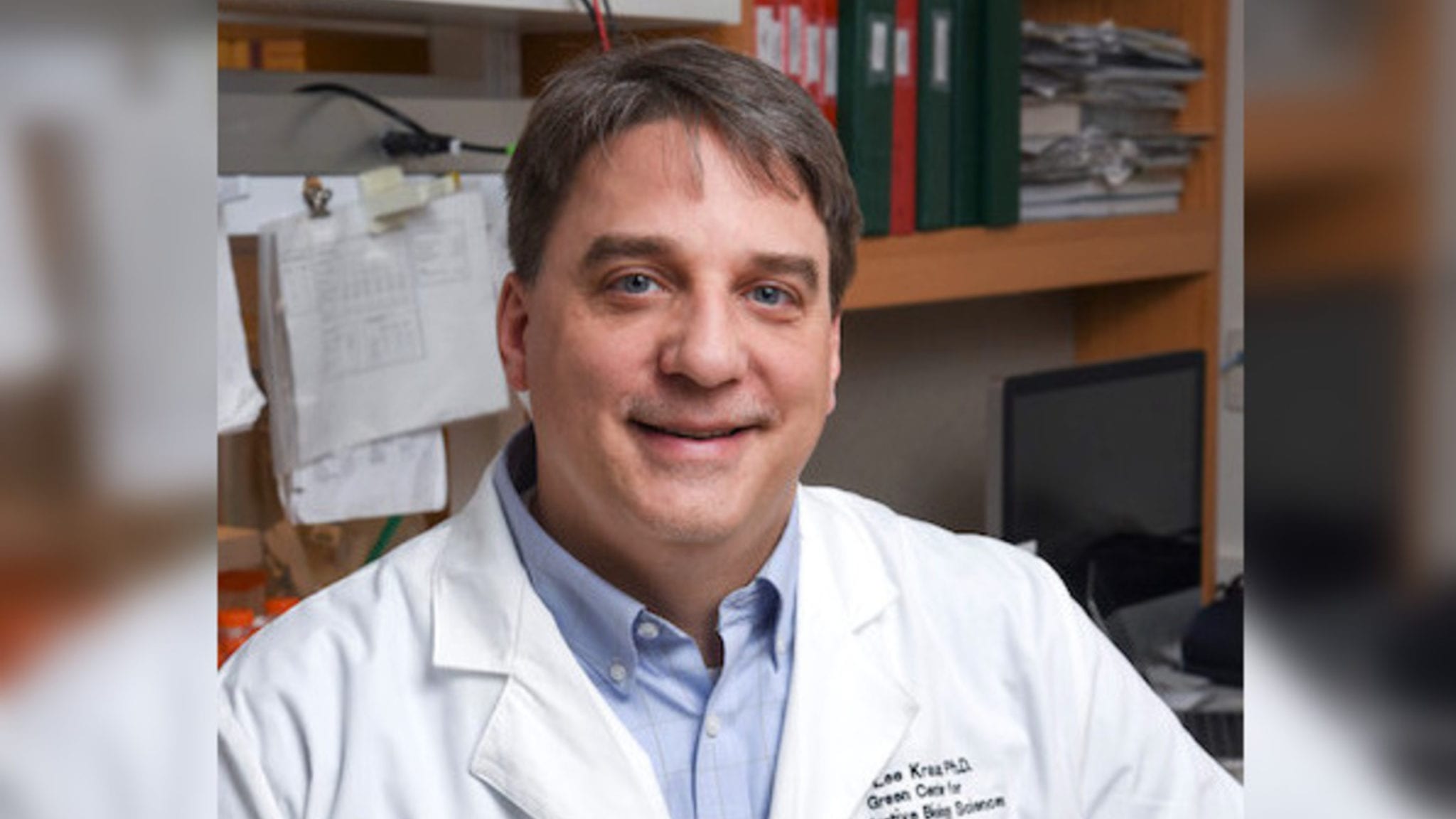 A class of po­tent can­cer treat­ments could shine brighter than pre­vi­ous­ly thought in a broad­er ar­ray of pa­tients, new re­search sug­gests.

While the as­sault on DNA re­pair is be­ing waged, these drugs are al­so at­tack­ing ri­bo­somes — the ma­chin­ery that makes pro­teins, said Lee Kraus, di­rec­tor of the Green Cen­ter for Re­pro­duc­tive Bi­ol­o­gy Sci­ences at UT South­west­ern. “These find­ings could in­crease the pa­tient pop­u­la­tion ben­e­fit­ing from these drugs by two, three, or four-fold. Up to 70 per­cent of breast can­cer pa­tients could now be good can­di­dates.”

Kraus is a founder and con­sul­tant of Ri­bon Ther­a­peu­tics, which ear­li­er this year raised $65 mil­lion to tar­get oth­er PARPs in the broad fam­i­ly of 17 en­zymes. The Cam­bridge, Mass­a­chu­setts-based biotech’s lead pro­gram is first go­ing af­ter PARP7, a pro­tein al­so sim­i­lar­ly ac­ti­vat­ed by stress and cel­lu­lar re­sponse mech­a­nisms.