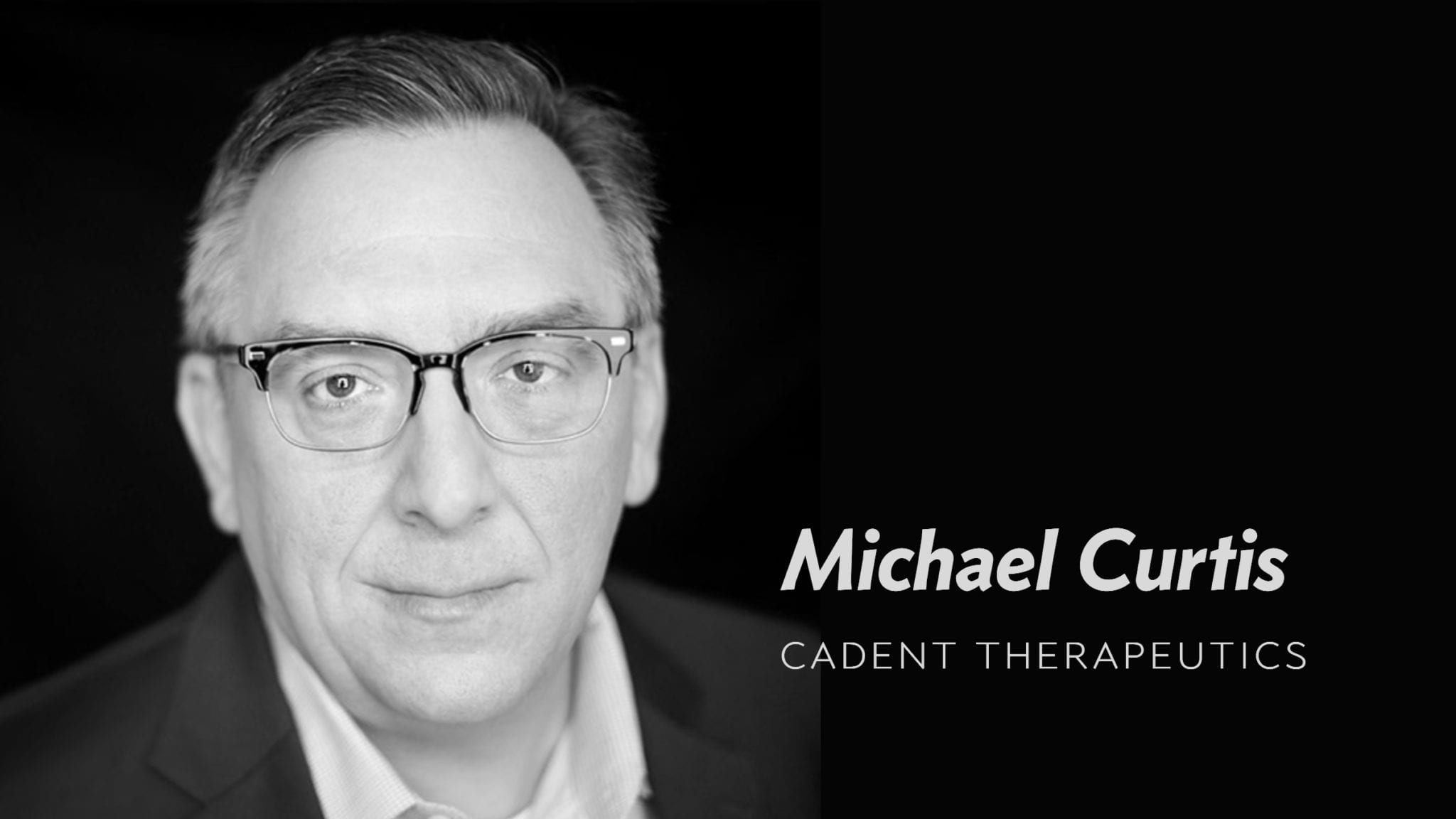 Part­nered with No­var­tis, tiny Ca­dent jumps out of stealth with $40M round for its CNS pipeline

The com­pa­ny is work­ing on treat­ments for move­ment and cog­ni­tive dis­or­ders us­ing al­losteric mod­u­la­tors, from which some of the biggest neu­ro­science prod­ucts, such as Xanax and Am­bi­en, have been de­vel­oped. On Thurs­day, Ca­dent said it had emerged “out of stealth mode” by an­nounc­ing a $40 mil­lion Se­ries B round of fund­ing, led by Cowen Health­care In­vest­ments and At­las Ven­ture. In­vestors such as Qim­ing Ven­ture Part­ners and No­var­tis In­sti­tutes for Bio­med­ical Re­search al­so par­tic­i­pat­ed in the round, which will be used to shep­herd two of the com­pa­ny’s ex­per­i­men­tal drugs in­to three Phase II tri­als. 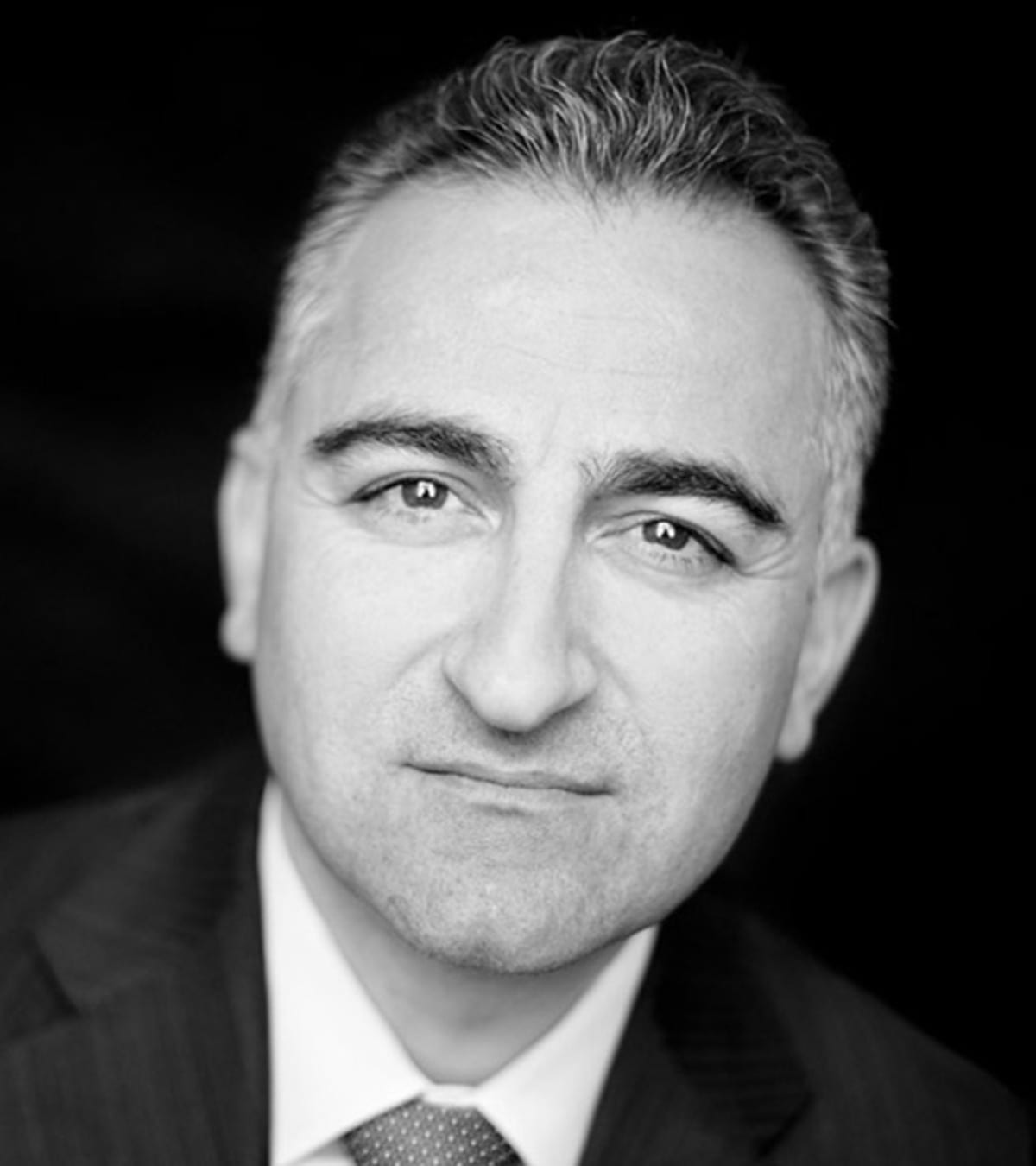 “The the­o­ry is that if we can turn up the NM­DA re­cep­tor us­ing al­losteric mod­u­la­tors — we can re­store the EEG sig­na­ture, which is con­sid­ered to be a pre­cur­sor in im­prov­ing cog­ni­tion. That gives us a rapid way in a Phase II to look at tar­get en­gage­ment in the pa­tient pop­u­la­tion that we’re go­ing af­ter be­fore we ever have to ask the cog­ni­tion ques­tion.” 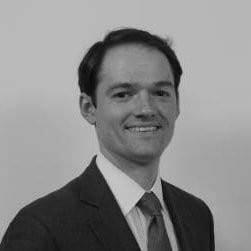 “We have sev­er­al shots on goal in in­di­ca­tions that don’t re­quire huge cap­i­tal in­vest­ments – we’re talk­ing about a 2-week phase II in ET, a 12-week phase II in SCA. Maybe a hun­dred pa­tients tops in these tri­als, so for rel­a­tive­ly small cap­i­tal we can get the val­ue in­flec­tive points,” Cur­tis said.

De­pend­ing on the re­sults of these mid-stage stud­ies, which the com­pa­ny ex­pects to read­out over the next 12-18 months, Ca­dent is open to all pos­si­bil­i­ties, such as fur­ther cap­i­tal rais­es, an IPO, a part­ner­ship and a takeover, he added.

Ca­dent al­so an­nounced it had hired in­dus­try vet­er­an Bob Dhager, who has worked with Co­v­ance, Sanofi $SNY and Glax­o­SmithK­line $GSK, as their chief med­ical of­fi­cer and that Cowen’s Tim An­der­son, among oth­ers, had joined the com­pa­ny’s board. 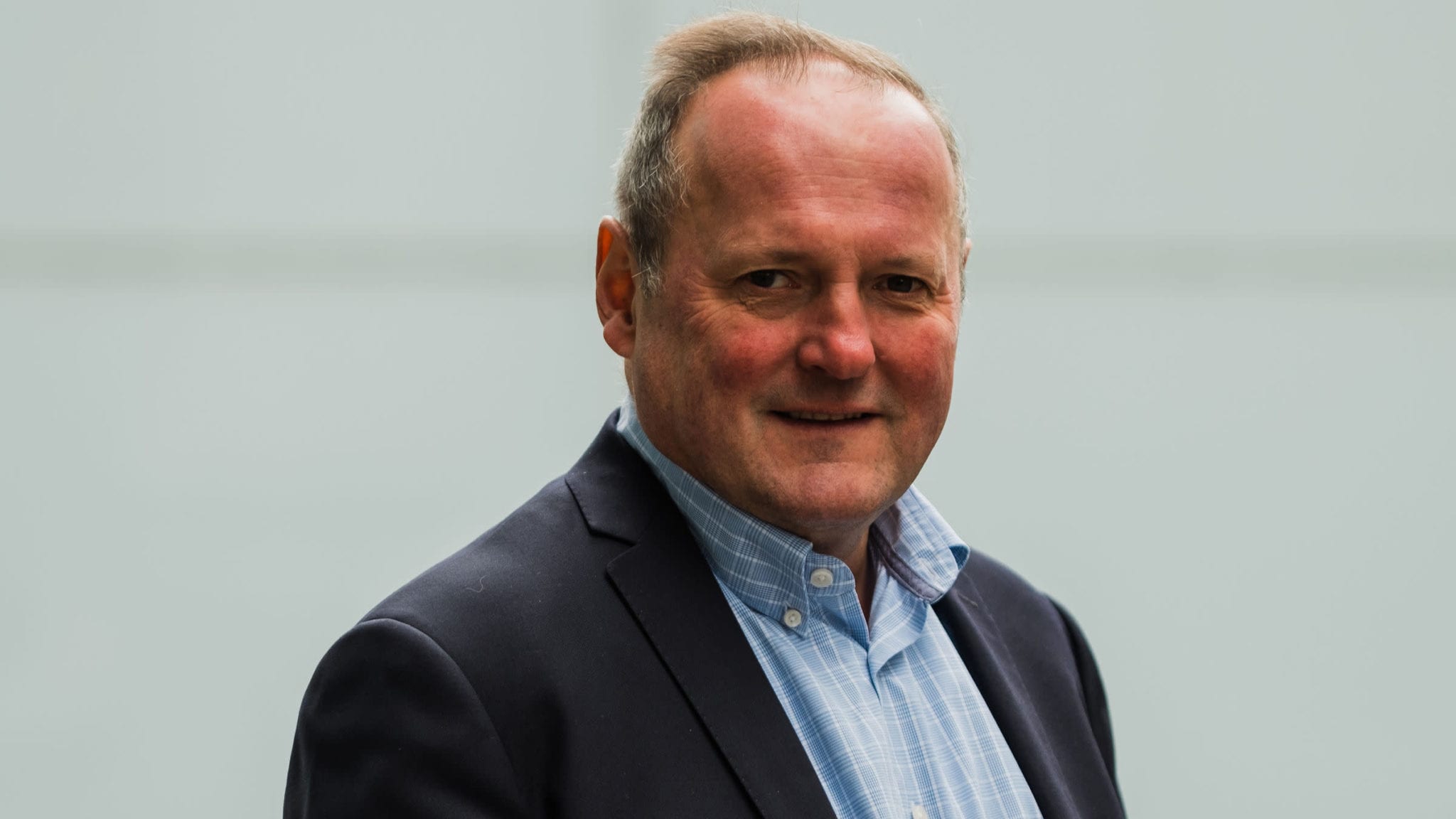 Kodak board member George Karfunkel and his wife Renee Karfunkel reported in a securities filing a donation valued at $116.3 million to a Jewish synagogue in Brooklyn, NY, according to the Wall Street Journal. Per the filing, the donation took place on July 29, the day that Kodak’s stock hit its highest peak since 2014.

Part­nered with No­var­tis, tiny Ca­dent jumps out of stealth with $40M round for its CNS pipeline