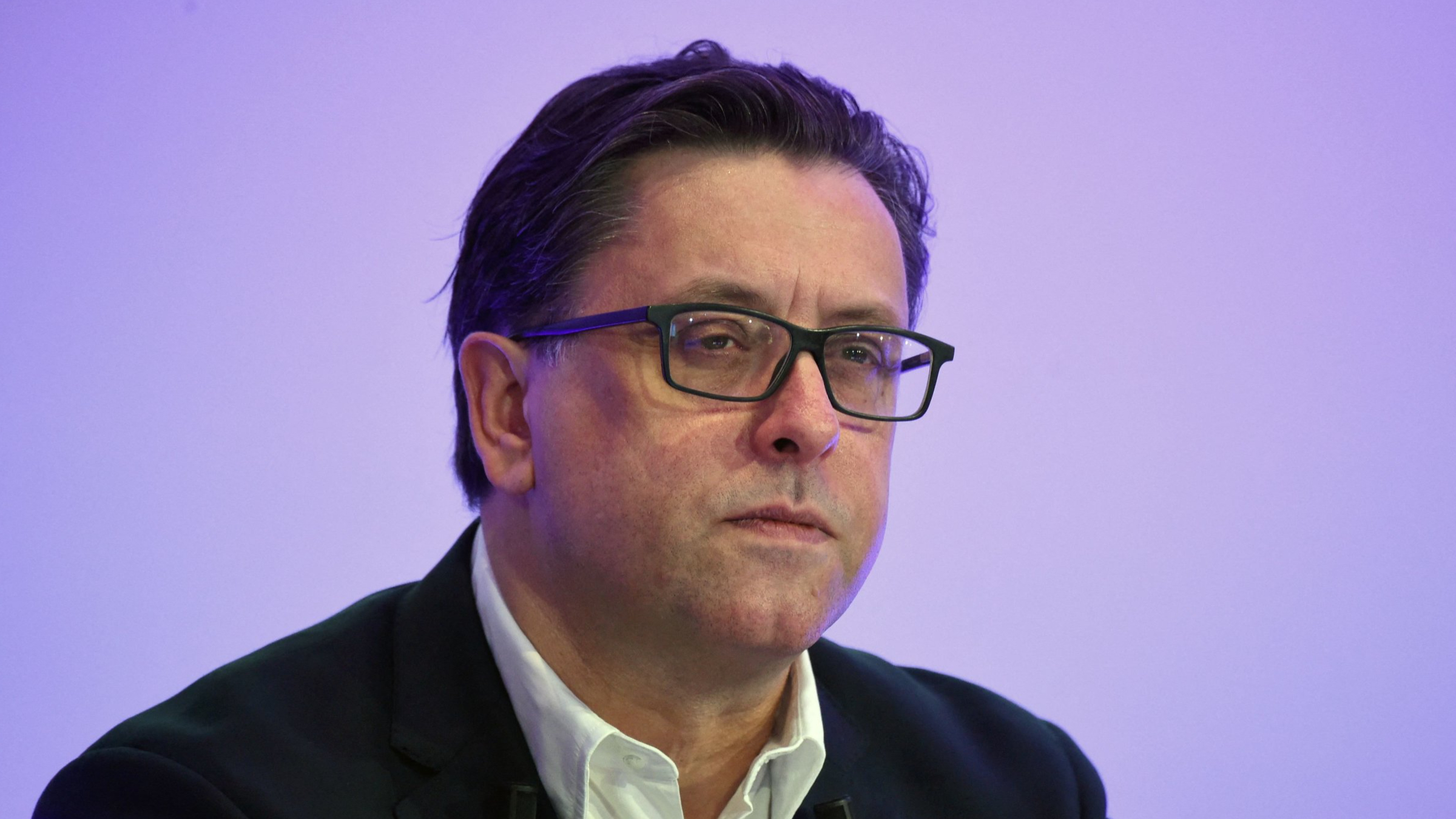 As Sanofi gears to change strate­gies to in­crease Dupix­ent sales and add in­di­ca­tions amid a sprawl­ing R&D trim, CEO Paul Hud­son gave some in­sight in­to how it plans to move for­ward.

“Clear­ly, Dupix­ent re­mains the num­ber one dri­ver of our growth sto­ry. It will help to man­age the LoE of Auba­gio in the US in 2023, our last mean­ing­ful LoE in this decade,” Hud­son said on a Zoom call ear­li­er Thurs­day.

Hud­son called the mar­ket for Dupix­ent “large­ly un­der­pen­e­trat­ed,” not­ing while more than 450,000 peo­ple have been treat­ed with the drug since its ap­proval in 2017, the el­i­gi­ble pop­u­la­tion is some­where around 7 mil­lion. Of the 450,000 pa­tients treat­ed, 150,000 of them were this quar­ter, thanks to ap­provals in pa­tients with eosinophilic esophagi­tis, in­fants with atopic der­mati­tis in the US, and pe­di­atric asth­ma in Eu­rope.

Sanofi has spent the last few months trim­ming its pipeline, as in late 2019 and ear­ly 2020, Sanofi’s gen­er­al med­i­cines unit boast­ed more than 350 prod­uct fam­i­lies, the com­pa­ny said a few months ago. By the end of the year, the com­pa­ny is aim­ing to re­duce that fig­ure to about 125 — end­ing up at around 100 with­in three years.

Hud­son al­so men­tioned the com­pa­ny’s “Play to Win” mar­ket­ing and op­er­a­tions strat­e­gy that got its start in 2019 af­ter Hud­son joined the French phar­ma. Now that its first phase is near­ing an end, af­ter eight quar­ters of con­sec­u­tive growth and more than two dozen BD and M&A deals, the next phase is launch­ing to take the com­pa­ny through 2025.

“It is a proof point that our fo­cus on win­ning as­sets, com­bined with strong com­mer­cial ex­e­cu­tion, is clear­ly pay­ing off,” Hud­son said.

In the short term, the com­pa­ny’s fo­cus is on nir­se­vimab, a long-act­ing an­ti­body to treat RSV in in­fants — and in Hud­son’s words, “mak­ing nir­se­vimab a suc­cess sto­ry.” Sanofi has al­ready filed for nir­se­vimab ap­proval in Eu­rope, with a de­ci­sion ex­pect­ed by years’ end.

Even though Sanofi is con­fi­dent in its abil­i­ty to re­main in­su­lat­ed from gener­ic com­pe­ti­tion, it’s an­oth­er sto­ry when oth­er Big Phar­mas seek mar­ket share. Eli Lil­ly re­cent­ly re­vealed long-term da­ta on its can­di­date le­brik­izum­ab in an at­tempt to chal­lenge Dupix­ent in atopic der­mati­tis. But Paul Hud­son has been pay­ing com­peti­tors no mind as he pre­dict­ed back in March that Dupix­ent would see $14.5 bil­lion in peak sales — which if true would send the drug clos­er to Hu­mi­ra-lev­el ter­ri­to­ry.

Up­ping ex­pec­ta­tions, Sanofi makes its case on why Dupix­ent will go on to $14.5B in peak sales — what­ev­er Eli Lil­ly may have on its mind