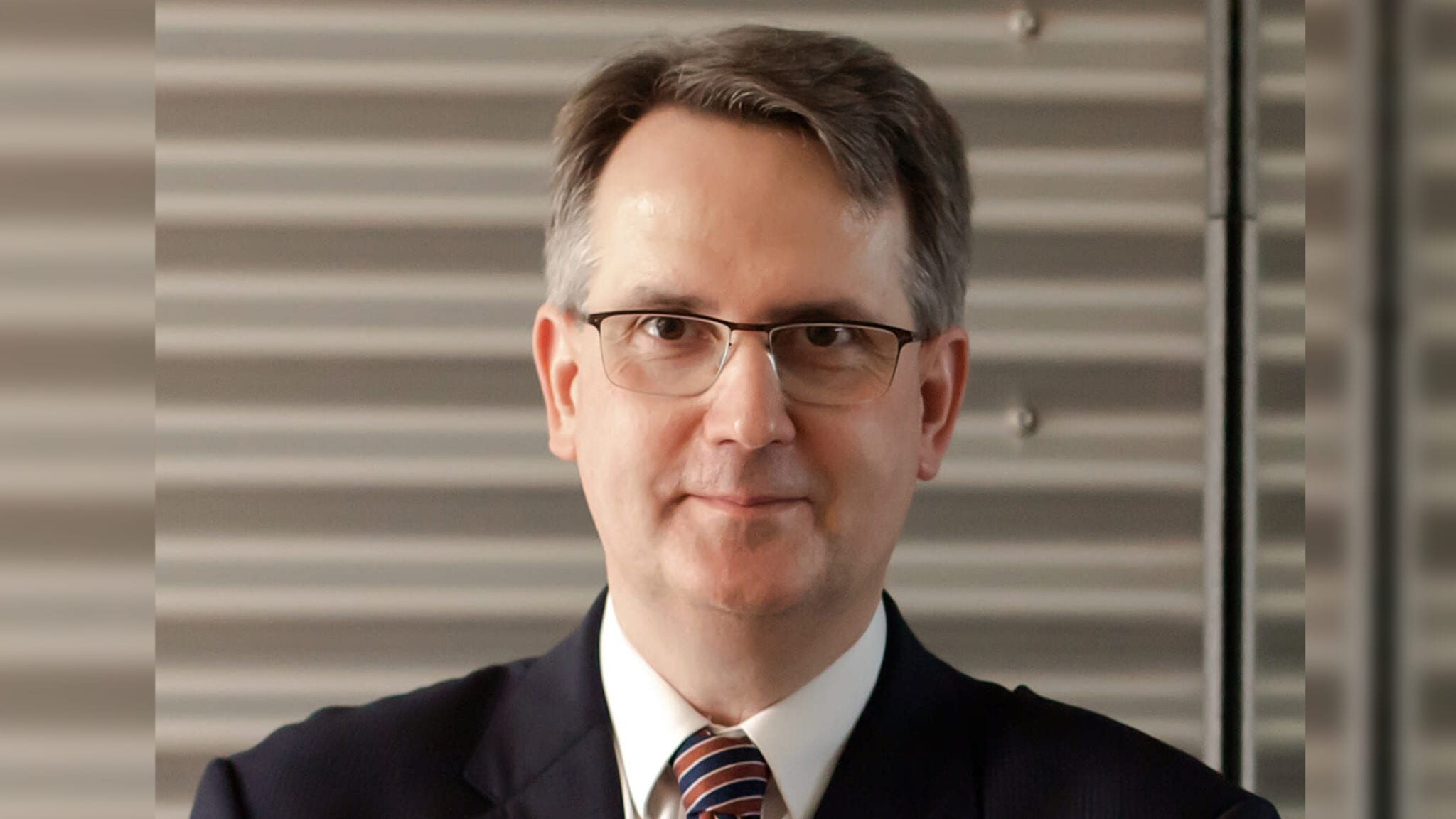 Found­ed just nine months ago, Lian­Bio has been busy ever since it was birthed by Per­cep­tive in or­der for the VC firm to gain a foothold in a grow­ing area. The biotech has gone full steam ahead with its in-li­cens­ing busi­ness mod­el, part­ner­ing with sev­er­al biotechs to po­ten­tial­ly bring promis­ing late-stage as­sets to the Chi­nese and Asian mar­ket­places.

Their busi­ness mod­el is one that has im­pressed Lan­dos CEO Josep Bas­saganya-Ri­era thus far, he told End­points News. Ever since Chi­na adopt­ed the ICH guide­lines in 2017, al­low­ing the coun­try to ex­pand its list of ap­proved drugs from main­ly gener­ics, more and more com­pa­nies have been clam­or­ing to break in­to the world’s biggest mar­ket. As Lan­dos ap­proach­es the lat­er stages of its two lead pro­grams, the part­ner­ship proved a nat­ur­al fit, Bas­saganya-Ri­era said.

“By us­ing this mod­el, there’s an op­por­tu­ni­ty for Lian­Bio to be­come a plat­form that brings the next wave of in­no­va­tion in­to Chi­na,” he told End­points. “Lian­Bio can be a true chan­nel, bring­ing in­no­va­tion from the US and oth­er parts of the world to those pa­tients that need those drugs in Asia and Chi­na in par­tic­u­lar.”

But the re­sult­ing place­bo-ad­just­ed clin­i­cal re­mis­sion rates of 9.1% and 7.6% were con­sis­tent with stan­dard of care treat­ments for even se­vere UC, prompt­ing the com­pa­ny to go ahead with its Phase III. Lan­dos al­so dosed its first pa­tient for a Phase II Crohn’s dis­ease tri­al ear­li­er this month.

The oth­er can­di­date in the deal, NX-13, is an NL­RX1 tar­get­ing com­pound in de­vel­op­ment for the treat­ment of UC and Crohn’s. It’s cur­rent­ly in Phase Ib de­vel­op­ment where three dos­es are be­ing test­ed in 40 UC pa­tients, Bas­saganya-Ri­era said. The plan is to start a Phase II po­ten­tial­ly as soon as next year.