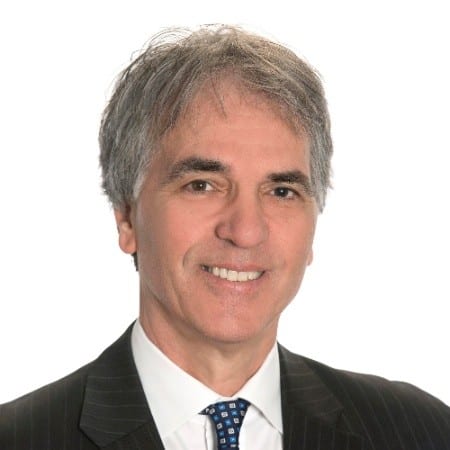 → Af­ter re­gain­ing two liv­er dis­ease drugs from Shire and mak­ing its pub­lic de­but with a $67.3 mil­lion IPO, Mirum Phar­ma­ceu­ti­cals has pro­mot­ed SVP, fi­nance of com­mu­ni­ca­tions Ian Clements to CFO. Clements joined the com­pa­ny in May 2019 af­ter a stint as VP of in­vestor re­la­tions at Der­mi­ra. He pre­vi­ous­ly worked with To­bi­ra, Avanir Phar­ma­ceu­ti­cals, Se­quenom and The Trout Group. 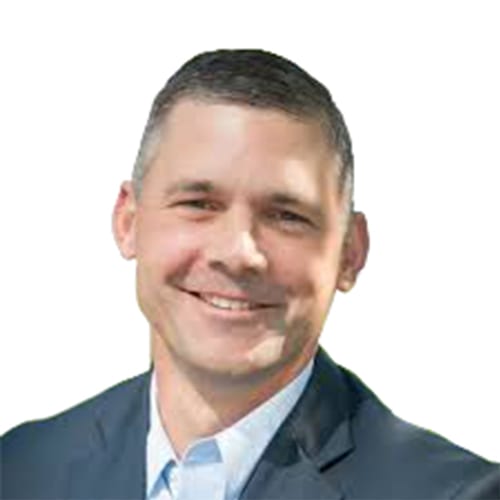 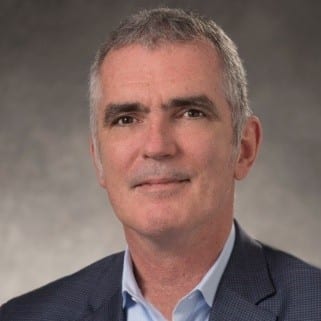 → While prepar­ing for the po­ten­tial ap­proval of their Mul­ti­Stem cell ther­a­py Ather­sys has tapped Ivor Macleod as CFO. Macleod served as CFO and CCO of Ei­sai be­fore mak­ing the leap over to Ather­sys. Pri­or to that, he held roles at Mer­ck, Hoff­man-La Roche, and Boehringer Mannheim Ther­a­peu­tics.

→ Wall Street new­bie BioN­Tech — which ob­tained a €50 mil­lion (around $55 mil­lion) loan from the Eu­ro­pean In­vest­ment Bank last month — has ap­point­ed Ryan Richard­son as CSO and man­ag­ing di­rec­tor. Richard­son joined the com­pa­ny in 2018 as SVP, cor­po­rate de­vel­op­ment & strat­e­gy. Be­fore that, Richard­son was at JP Mor­gan in Lon­don.

→ French life sci­ence VC Sofinno­va Part­ners has pro­mot­ed Michael Krel to part­ner in its in­dus­tri­al biotech­nol­o­gy team. Pre­vi­ous­ly, he served as prin­ci­pal on the team, fo­cus­ing on ear­ly-stage deals in Eu­rope and North Amer­i­ca. Krel joined the com­pa­ny as a se­nior as­so­ciate in 2013. 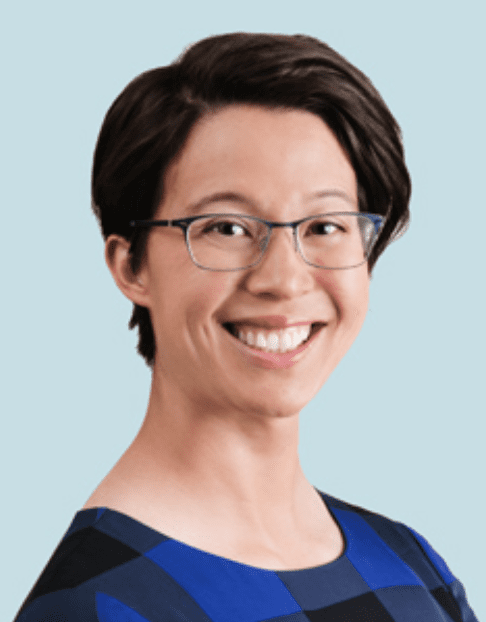 → For­mer Gilead ex­ec John Mar­tin is hop­ping on­to the board of di­rec­tors at Sarep­ta Ther­a­peu­tics — which se­cured a $1.15 bil­lion DMD deal with Roche last month. Mar­tin served a 20-year tenure as CEO of Gilead. 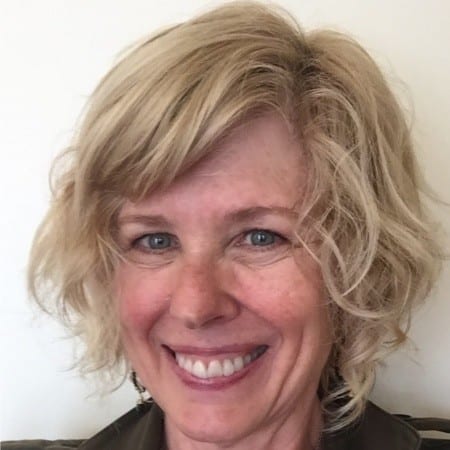