The team be­hind ATAI Life Sci­ences has ratch­eted up mo­men­tum over the last few months, and now they’re look­ing to cap­i­tal­ize with an IPO.

Backed by bil­lion­aire Pe­ter Thiel, ATAI filed its SEC pa­per­work late Tues­day and out­lined its plans to take its port­fo­lio of ex­per­i­men­tal psy­che­del­ic med­i­cines to Nas­daq. They’ve list­ed a $100 mil­lion raise for now, though that fig­ure has com­mon­ly proved to be a mere place­hold­er dur­ing the biotech boom and the com­pa­ny could end up rais­ing much more.

Take, for ex­am­ple, an­oth­er biotech that just went pub­lic last week in Re­cur­sion. The AI drug de­vel­op­ers al­so pen­ciled in $100 mil­lion but end­ed up rais­ing $436 mil­lion once their IPO closed, good for the sec­ond-biggest IPO raise of 2021 be­hind on­ly Sana. 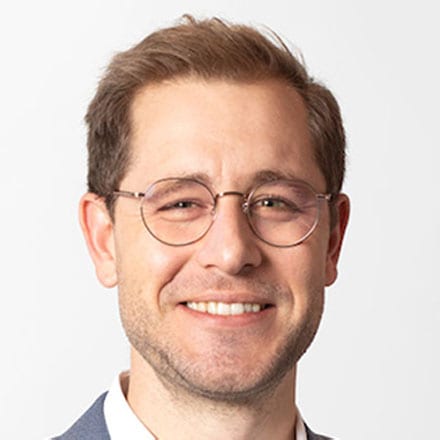 The in­dus­try will have to wait and see just how much ATAI ends up rais­ing, but they’ll cer­tain­ly add to the hefty to­tal among biotech so far this year. In 2021, there have now been 46 biotechs to ei­ther file or price their IPOs notch­ing a com­bined $5.46 bil­lion tal­ly across the de­buts, per an End­points News tal­ly.

That marked a four-month span in which the com­pa­ny saw near­ly $300 mil­lion of cap­i­tal flow in­to its cof­fers, book­end­ing the ad­di­tion of Recog­ni­fy Life Sci­ences and its schiz­o­phre­nia pro­grams in­to the ATAI fam­i­ly of com­pa­nies.

With the funds from the IPO, ATAI has iden­ti­fied pro­grams from six of its com­pa­nies that will be the pri­ma­ry fo­cus. The S-1 lists the com­pa­nies as Per­cep­tion, Recog­ni­fy, De­meRx, GA­BA, Neu­ronasal and Viridia, with ATAI look­ing to launch ei­ther Phase I or Phase II stud­ies for their drug can­di­dates.