Af­ter months of de­lay in its de­ci­sion, the FDA has giv­en a green light to Pfiz­er and My­ovant’s drug Myfem­bree for pain re­lat­ed en­dometrio­sis, a gy­ne­co­log­i­cal con­di­tion as­so­ci­at­ed with mod­er­ate to se­vere pain, mak­ing it the drug’s sec­ond in­di­ca­tion ap­proval.

Women who had com­plet­ed par­tic­i­pa­tion on SPIR­IT 1 or 2 were el­i­gi­ble for the open-la­bel ex­ten­sion study. The da­ta showed bone min­er­al den­si­ty loss of less than 1% from base­line through one year of treat­ment, while 19.7% of pa­tients had loss­es >3%.

The com­pa­nies said the drug would be im­me­di­ate­ly avail­able to pa­tients with pre­scrip­tions from their health­care providers.

The drug, which was first ap­proved in May 2021 to treat heavy men­stru­al bleed­ing as­so­ci­at­ed with uter­ine fi­broids, reeled in $4 mil­lion in net prod­uct rev­enues in the Swiss bio­phar­ma’s most re­cent quar­ter, the com­pa­ny said last month, not­ing 2,400 new pa­tients be­gan tak­ing the treat­ment in the past three months.

In 2018, the FDA had ap­proved Ab­b­Vie and Neu­ro­crine Bio­sciences’ drug Orilis­sa (elagolix) for women with mod­er­ate to se­vere en­dometrio­sis pain. The drug reeled in $145 mil­lion in net rev­enue for all of 2021, Ab­b­Vie re­port­ed ear­li­er this year.

En­dometrio­sis is a con­di­tion where tis­sue lin­ing the in­ner side of the uterus grows on oth­er parts of the body, some­times re­sult­ing in se­vere pain. The con­di­tion af­fects an es­ti­mat­ed 2-10% per­cent of Amer­i­can women of child­bear­ing age, ac­cord­ing to Johns Hop­kins Med­i­cine.

An FDA nod means My­ovant will re­ceive a $100 mil­lion reg­u­la­to­ry mile­stone from its part­ner Pfiz­er. 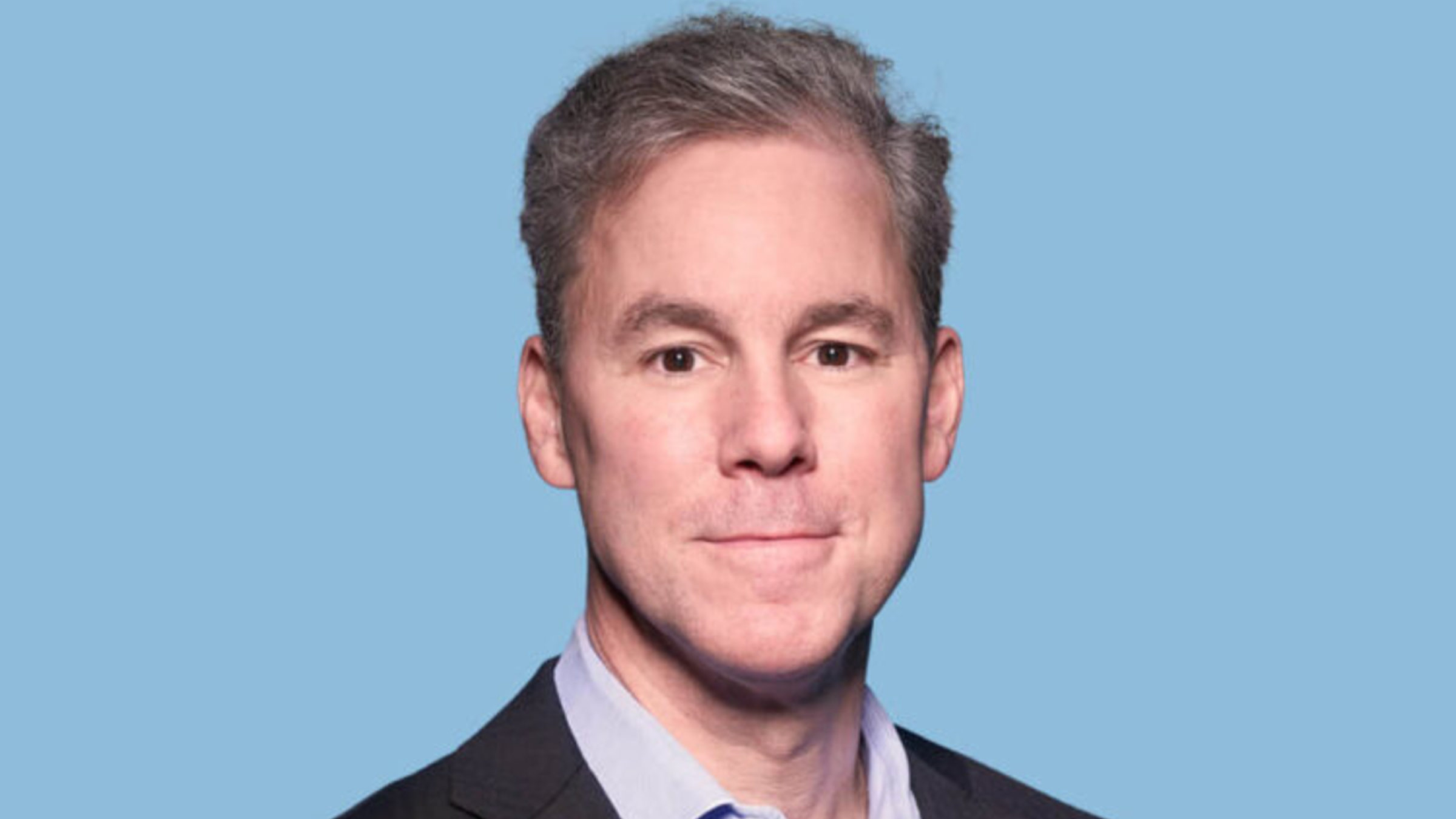 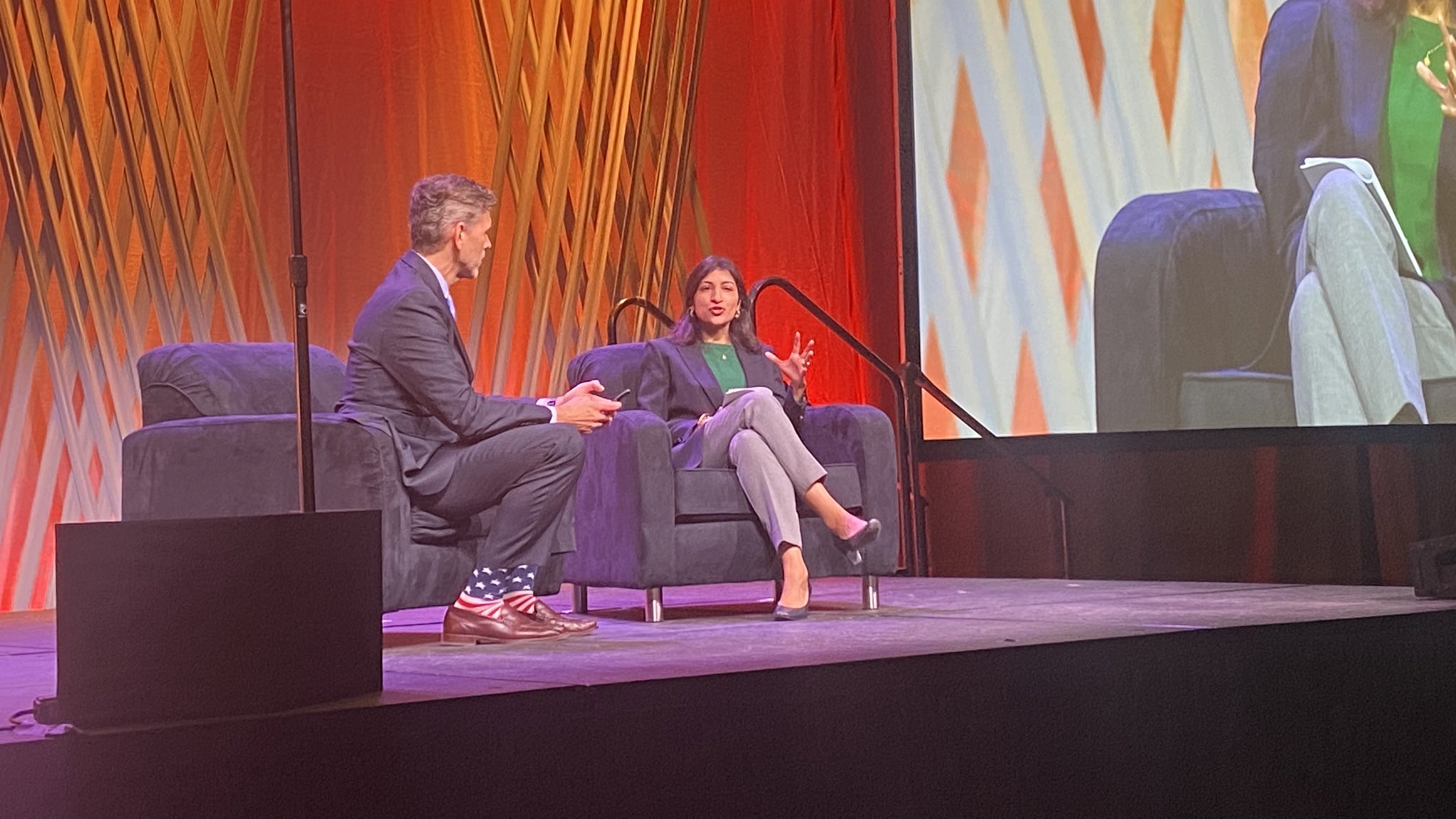