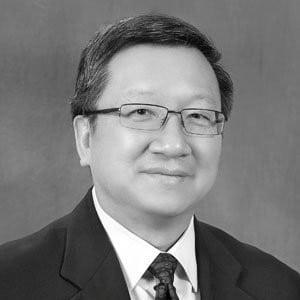 It’s just as bad in oth­er re­lat­ed mus­cle drug fields. Two months ago shares of Sum­mit were crushed in the wake of their failed Phase II for a utrophin mod­u­la­tor, ezutro­mid.

Duchenne MD has al­so been a mine field of con­tro­ver­sy in R&D. Sarep­ta gained an ap­proval for eteplirsen, with­out con­vinc­ing reg­u­la­tors it ac­tu­al­ly works. Now the biotech has been shift­ing at­ten­tion to its gene ther­a­py — put on hold re­cent­ly due to im­pu­ri­ties found in a third-par­ty pro­vid­ed plas­mid — which has looked promis­ing at the very ear­li­est stages of track­ing pa­tient re­spons­es. PTC, mean­while, has been pur­su­ing an FDA OK for ataluren, ap­proved in Eu­rope de­spite re­peat­ed fail­ures in the clin­ic.

Pfiz­er hasn’t quite giv­en up on its drug, leav­ing the door open to fu­ture tri­als in mus­cu­lar dis­eases. But its big re­main­ing ef­fort in DMD is in a gene ther­a­py pro­gram it has un­der­way for PF-06939926, an AAV de­liv­ered treat­ment which car­ries a short­ened ver­sion of the hu­man dy­s­trophin gene (mi­ni-dy­s­trophin).

“We are dis­ap­point­ed by these re­sults and while we are not pro­gress­ing with the stud­ies, the da­ta will con­tribute to a greater un­der­stand­ing of this dis­ease and we will eval­u­ate the to­tal da­ta set to see if there is a place for this med­i­cine in mus­cu­lar dis­eases,” said Seng Cheng, the CSO for the Pfiz­er Rare Dis­ease Re­search Unit.