Pfiz­er breaks off a 5-year, $635M col­lab­o­ra­tion deal with Cy­tomX, with noth­ing to show for it 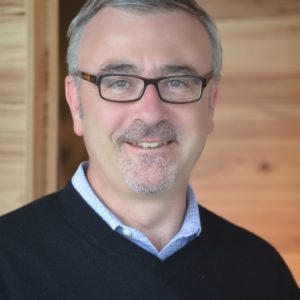 The South San Fran­cis­co-based biotech says that Pfiz­er $PFE no­ti­fied them yes­ter­day that they are drop­ping out of the Pro­body deal, dis­card­ing its lat­est two tar­gets af­ter dump­ing the first on EGFR and nev­er go­ing af­ter the fourth. The deal, which start­ed out with a $25 mil­lion up­front pay­ment and a large $610 mil­lion pack­age of mile­stones, had helped val­i­date Cy­tomX’s plat­form tech on armed an­ti­bod­ies. Pfiz­er was look­ing for safer ver­sions of Er­bitux and Vectibix.

Cy­tomX scored $60 mil­lion in up­front cash when Am­gen signed up for a $1.5 bil­lion deal last fall. And that came af­ter Bris­tol-My­ers Squibb forked over $200 mil­lion in cash to get the biotech fo­cused on a safer, bet­ter CT­LA-4 to even­tu­al­ly suc­ceed Yer­voy.

Pfiz­er breaks off a 5-year, $635M col­lab­o­ra­tion deal with Cy­tomX, with noth­ing to show for it