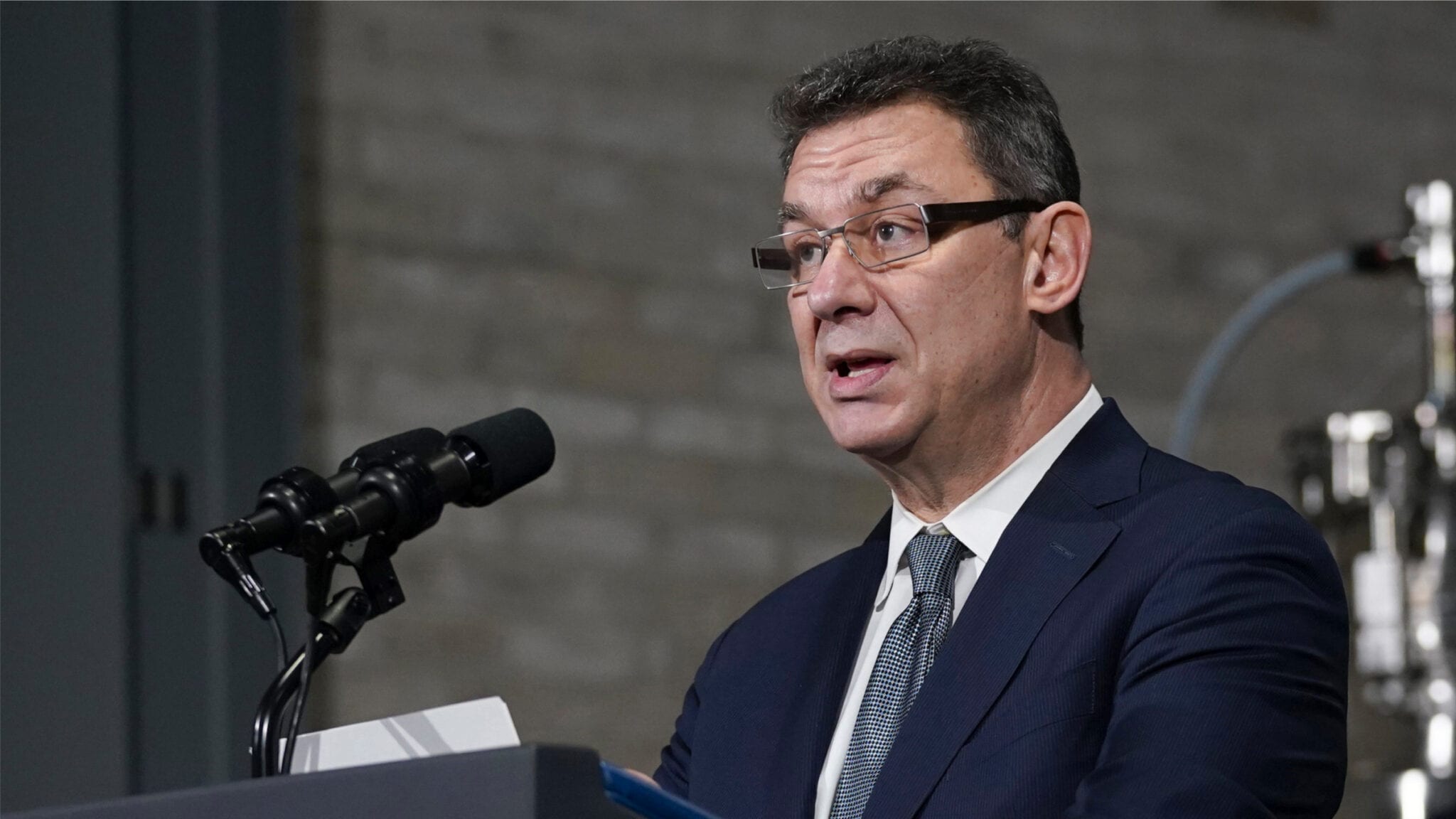 Pfiz­er doles out $2.3B for blood can­cer play­er to flesh out its end-of-decade on­col­o­gy port­fo­lio

As its Covid-19 vaccine rakes in cash, Pfizer is in a position to move boldly as it looks at the hazy end of the current decade. Seeking peace of mind, the drugmaker has signed a rich deal with a familiar CD47 player to help firm up its next-gen game plans.

Pfizer will pay $2.26 billion to acquire Canadian biotech Trillium Therapeutics and its lead molecules targeting the signal regulatory protein-α (SIRPα)–CD47 axis for blood cancers as part of a push to add firepower to the Big Pharma’s oncology portfolio for the late 2020s, the partners said in a release Monday.

Pfiz­er doles out $2.3B for blood can­cer play­er to flesh out its end-of-decade on­col­o­gy port­fo­lio