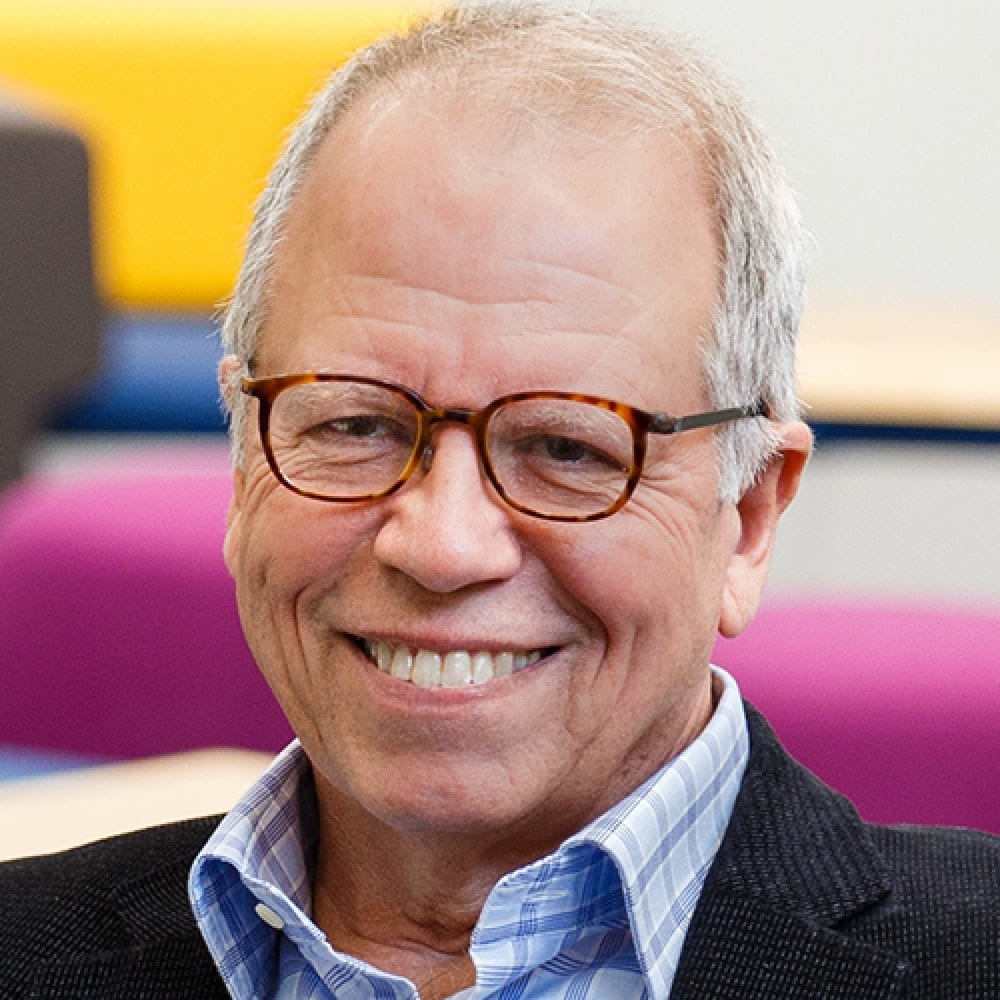 → Rip Bal­lou, who un­til very re­cent­ly led vac­cine re­search and de­vel­op­ment at Glax­o­SmithK­line, is join­ing the In­ter­na­tion­al AIDS Vac­cine Ini­tia­tive (IAVI) to lead its US­AID-fund­ed AD­VANCE pro­gram. The pro­gram us­es a net­work of re­searchers and in­sti­tu­tions in Africa to help de­vel­op a vac­cine for HIV. Bal­lou had worked at GSK since 2010 and has led glob­al vac­cine R&D since 2015. Pri­or to that he held posts at the Bill & Melin­da Gates Foun­da­tion, a dif­fer­ent post at GSK, Med­im­mune, and Wal­ter Reed Army In­sti­tute of Re­search.  IAVI is led by Mark Fein­berg, the for­mer CSO of Mer­ck Vac­cines. 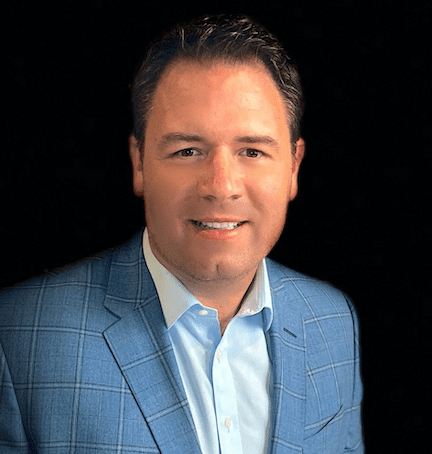 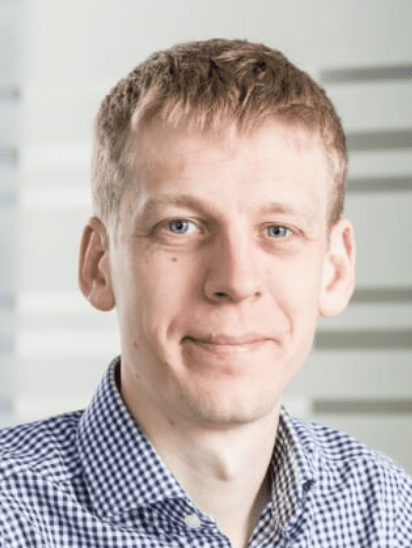 → Seneca Bio­phar­ma has made some new changes to its lead­er­ship team. The com­pa­ny wel­comed Matthew Kalnik as pres­i­dent and COO and Dane Saglio as CFO. In ad­di­tion, Seneca pro­mot­ed Thomas Hazel — who joined the com­pa­ny in 1998 — to the new po­si­tion of SVP of re­search and de­vel­op­ment. Kalnik joins the com­pa­ny from An­ti­dote Ther­a­peu­tics and held po­si­tions at Pfiz­er and Nabi Bio­phar­ma­ceu­ti­cals. Pre­vi­ous­ly, Saglio served as the CFO of Re­gen­eRx Bio­phar­ma­ceu­ti­cals. 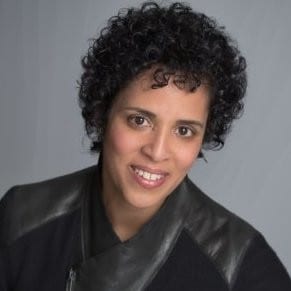 → Chi­na-based bi­o­log­ics de­vel­op­er and man­u­fac­tur­er CMAB Bio­phar­ma has tapped Ye Shi as the head of qual­i­ty. Be­fore mak­ing the leap to CMAB, Shi served as deputy gen­er­al man­ag­er and qual­i­ty as­sur­ance di­rec­tor at QILU Phar­ma­ceu­ti­cal. In ad­di­tion, Shi held posts at the PDI Com­pa­ny and Im­munomedics.