Pfiz­er has stepped up with a $120 mil­lion cash com­mit­ment — cov­er­ing an an un­cer­tain mix of up­front cash, eq­ui­ty and near-term re­search sup­port — to get the Ger­man biotech to fo­cus its drug plat­form on sea­son­al and pan­dem­ic flu. And there’s an­oth­er $305 mil­lion on the line in po­ten­tial mile­stone pay­outs if they can score mar­ketable prod­ucts.

And now Pfiz­er is jump­ing in, which is push­ing the to­tal in­vest­ed in BioN­tech so far well past the bil­lion-dol­lar mark. 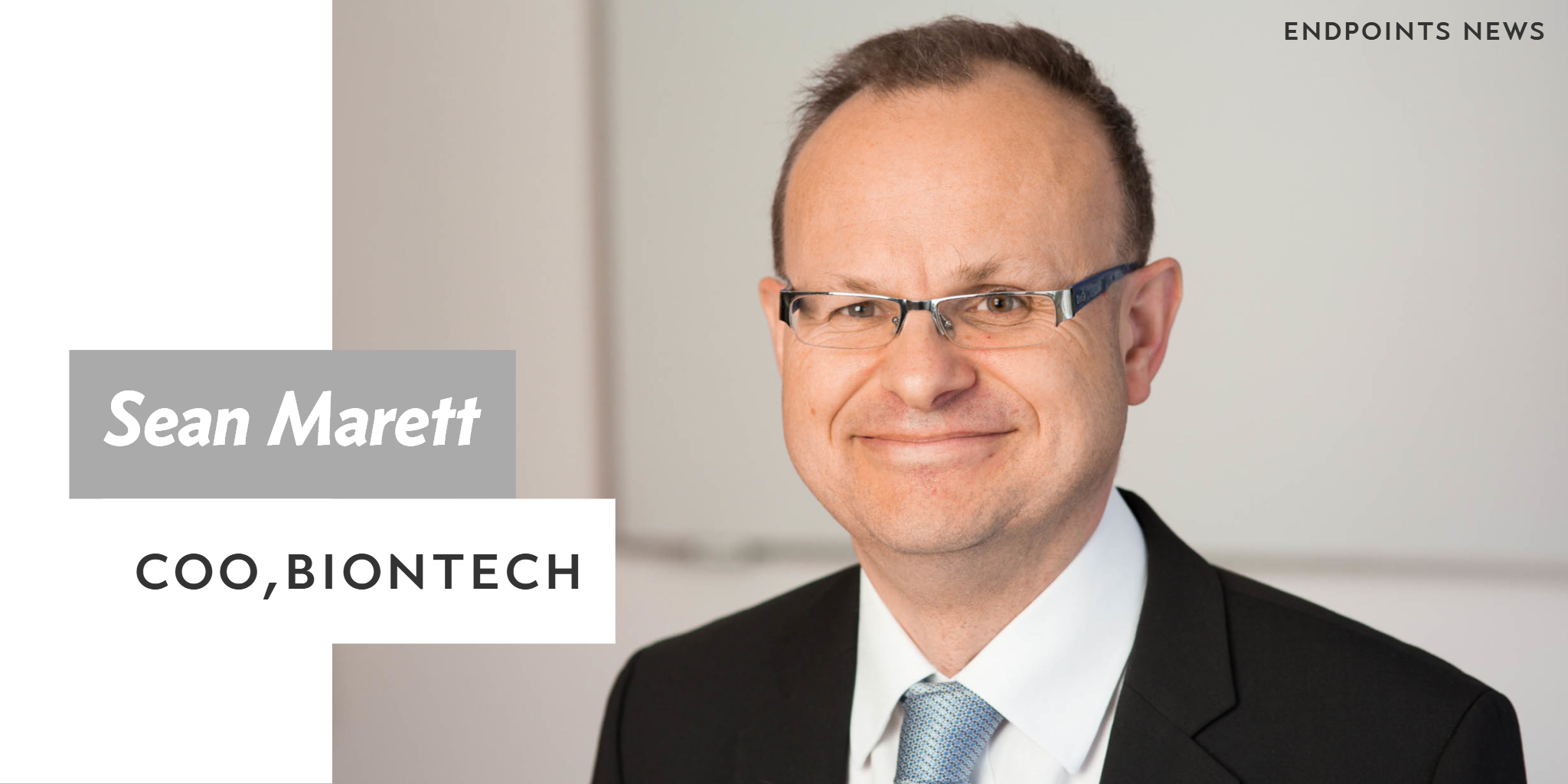 BioN­Tech’s pipeline is con­cen­trat­ed on on­col­o­gy, with can­cer vac­cines part­nered with Genen­tech as a cen­tral fo­cus. And that’s where they see a key ad­van­tage as re­searchers work with Pfiz­er on the flu.

“Some of the un­der­ly­ing mech­a­nisms are the same,” BioN­Tech COO Sean Marett tells me in his lat­est up­date. “We’ve been us­ing some of that syn­er­gy in in­fec­tious dis­eases for awhile….You can tar­get mR­NA so that you get it to the im­mune cells of choice. We re­al­ly do see that with our on­col­o­gy process.”

For any big play­er in vac­cines, it’s the kind of tech­nol­o­gy that could dis­rupt the en­tire vac­cines field — if it works — and this is one area of mR­NA where re­searchers feel they’re on sol­id ground in search­ing for suc­cess. Not en­gag­ing with one of the lead­ers would leave them vul­ner­a­ble to be­ing cut out of the mar­ket.